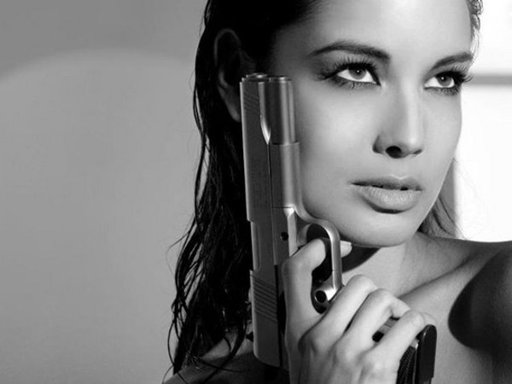 The upcoming installment of the long awaited “James Bond” franchise is currently in pre-production with filming targeted to start in november with Sam Mendes as the director and French actress Berenice Marlohe as new Bond girl.

Set to star alongside Daniel Craig in the much-awaited, still untitled Bond film, Berenice Marlohe would join other cast members that includes Judi Dench, reprising her role as M, Naomi Harris, selected to play Moneypenny, Javier Bardem, another rumoured cast that will play the villain and Ralph Fiennes as character that has yet to be revealed.

For Berenice Marlohe,  the new Bond film is biggest breakthrough role and her first English movie.