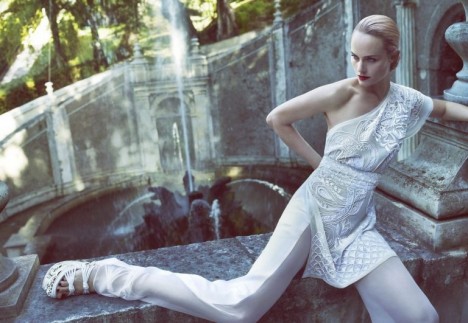 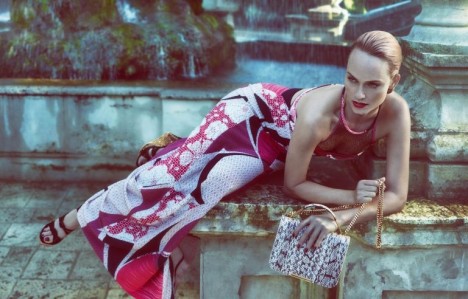 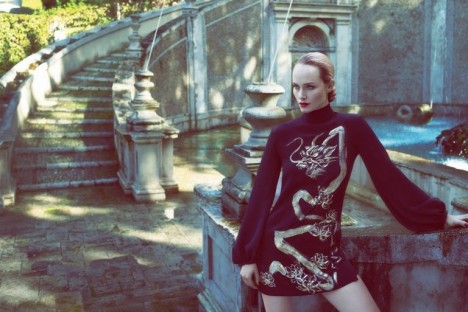 Pucci’s Spring-Summer campaign will debut in magazines and online from February 2013 worldwide.

At the end of November 2012, Emilio Pucci has opened a boutique at the newly-renovated Hankyu Umeda luxury department store, one of the most prestigious stores in Japan. It is the largest Emilio Pucci boutique in the Kansai area. The new store concept,conceived by Creative Director Peter Dundas and designed by Joseph Dirand, evokes the maison’s Florentine headquarters, the 15th century Palazzo Pucci. Distinctive classic elements such as gold leaf and custom-made display cases in purple-veined, Breccia dei Medici marble are juxtaposed with modern design icons, such as Pierre Paulin’s Ribbon chair from 1966. 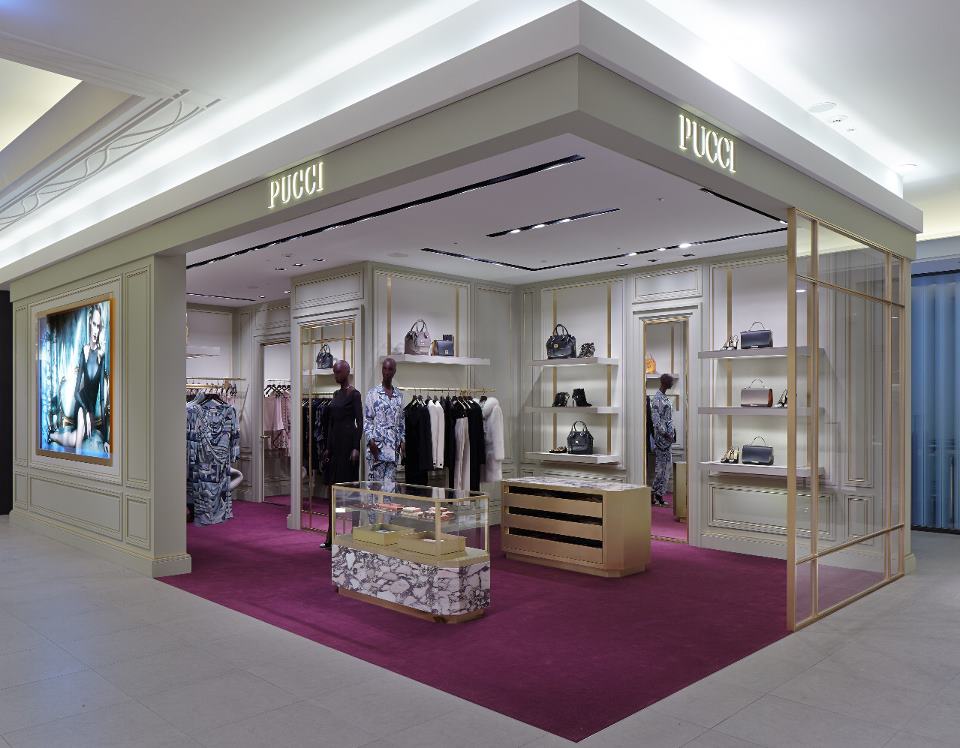 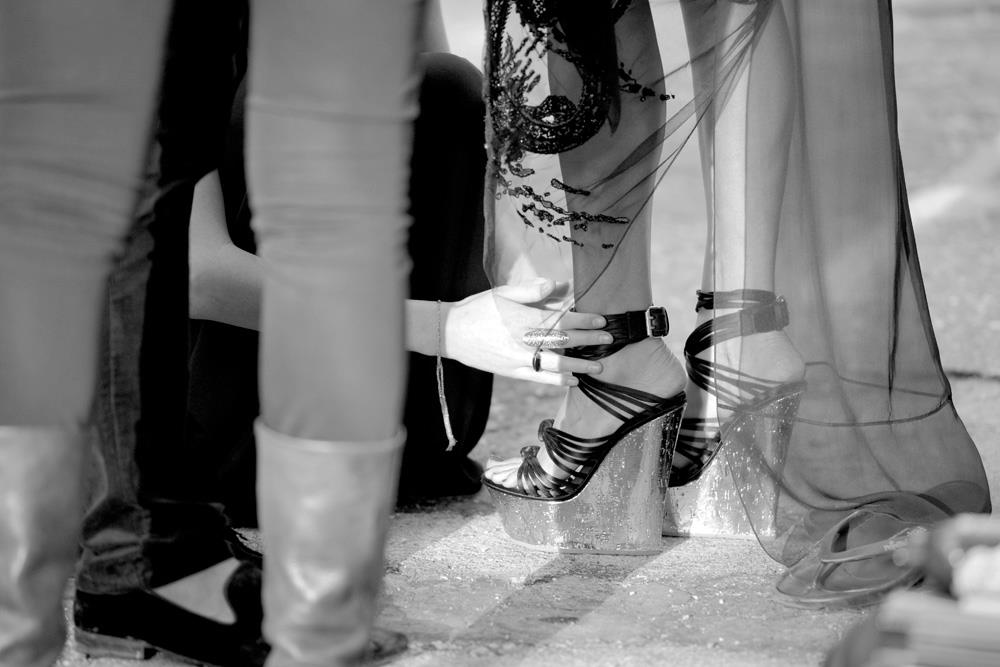 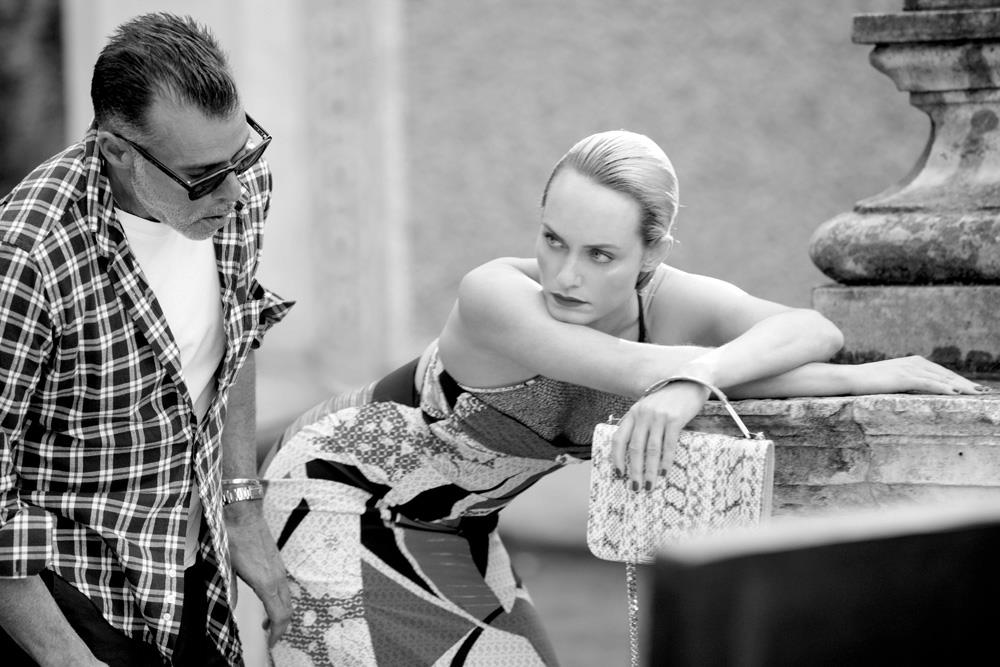 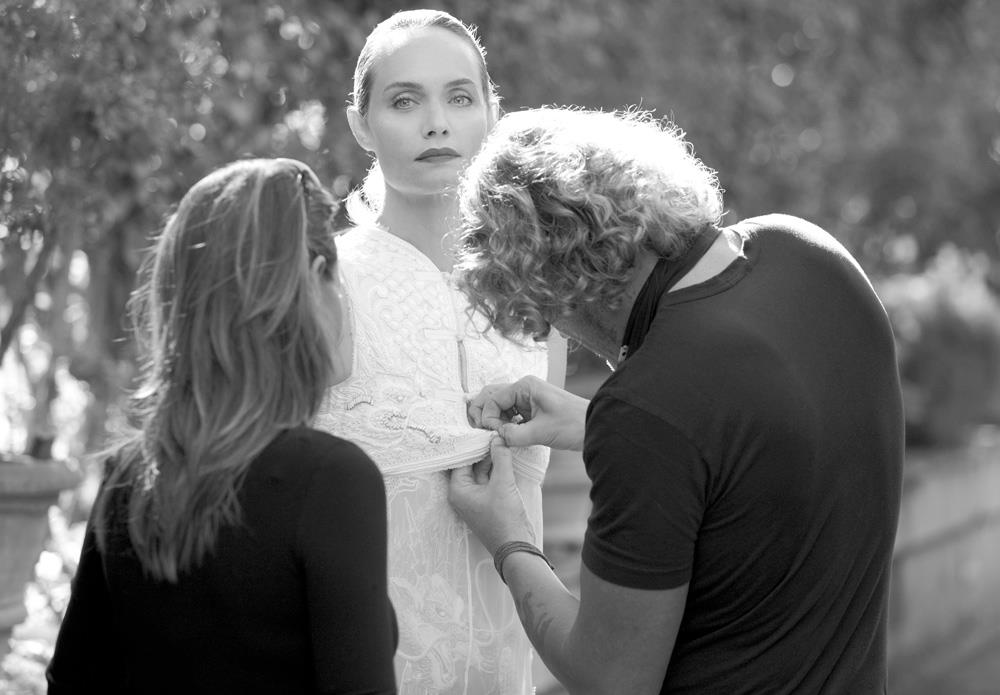 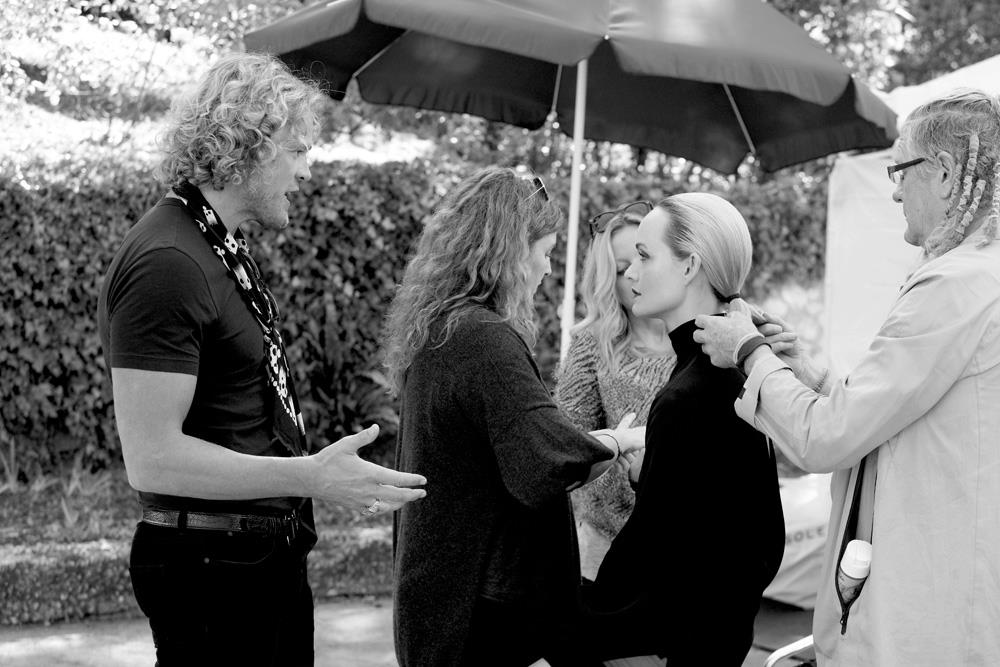 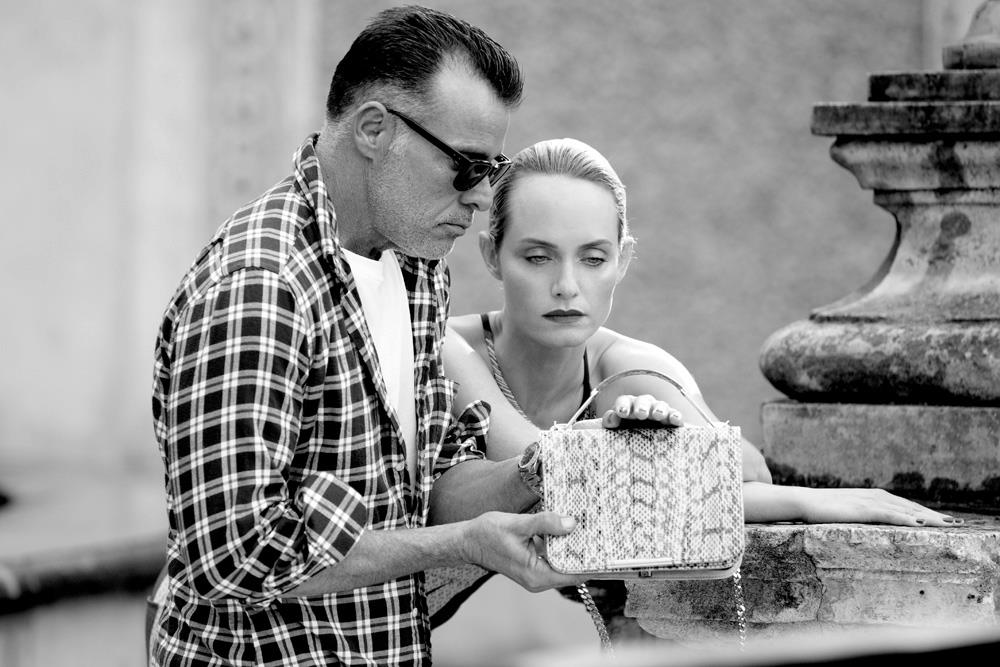