VoltAero is looking to aviation’s future by unveiling the production configuration for its Cassio hybrid-electric aircraft. 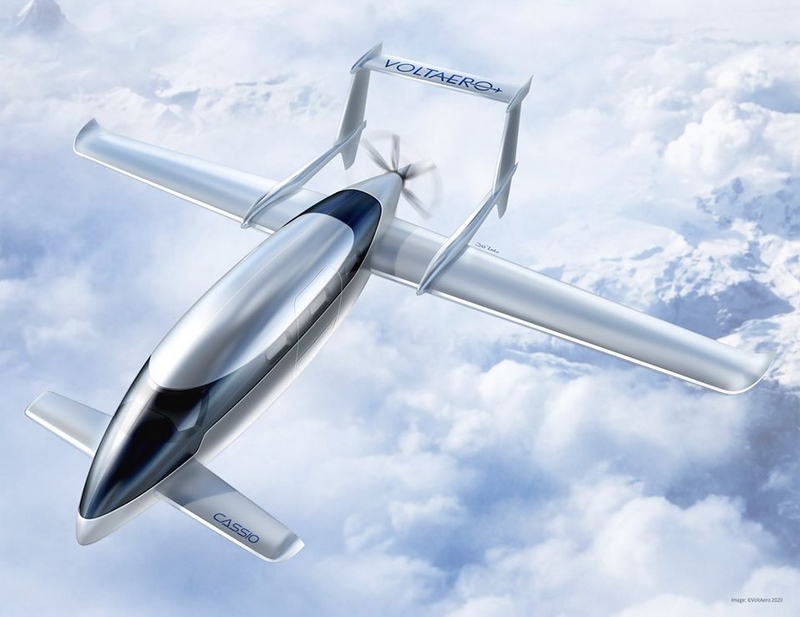 VoltAero today revealed the production configuration for its Cassio aircraft, which will revolutionize general aviation with a highly efficient, safe and optimized family of airplanes powered by the company’s hybrid-electric power module. Initial deliveries are targeted for the end of 2022, beginning with the four-seat Cassio 330 version.

Cassio utilizes VoltAero’s hybrid-electric power module in an aft fuselage “pusher” configuration, integrating a cluster of electric motors with a high-performance internal combustion engine that serves as the range extender. The powertrain currently is being validated on VoltAero’s Cassio 1 flight test aircraft, ensuring a high level of maturity for certification and production.

“The Cassio production design’s unveiling represents the latest step in our realistic and highly pragmatic creation of an all-new aircraft family,” said Jean Botti, VoltAero’s CEO and Chief Technical Officer. “It benefits from our team’s unmatched experience in hybrid-electric aviation, as well as the ongoing full-scale flight testing that removes the risk as we move toward the production phase.”

The Cassio family of airplanes is tailored for operation by private owners, air taxi/charter companies, in commercial flights for point- to-point regional travel, and in various utility-category applications. Cassio will be certified to Europe’s EASA CS23 certification specification as a single-engine, general aviation category aircraft.

VoltAero’s proprietary Cassio design is based on a sleek, aerodynamically-optimized fuselage, a forward fixed canard, and an aft-set wing with twin booms that support a high-set horizontal tail. 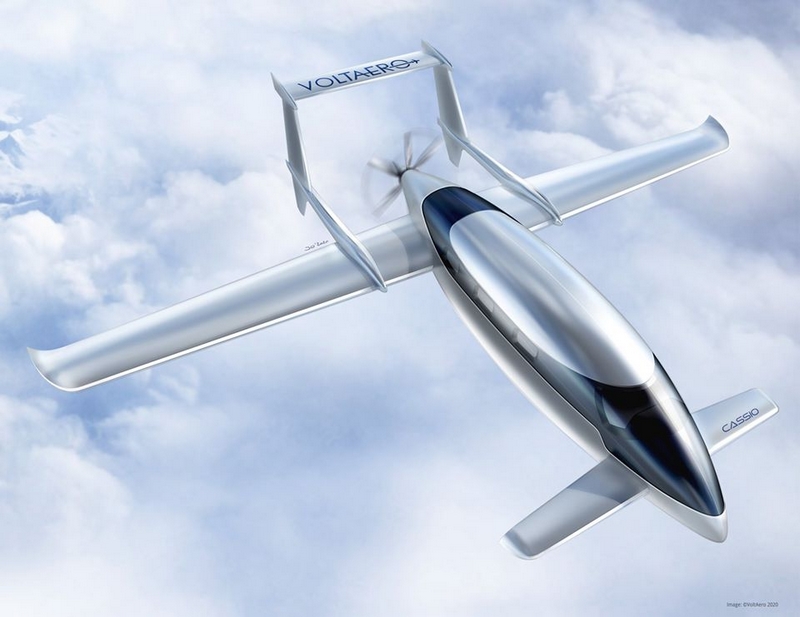 Voltaire is looking to aviation’s future by unveiling the production configuration for its Cassio hybrid-electric aircraft ; @voltaero.aero

Cassio will be offered in three versions, each sharing a high degree of modularity and commonality: 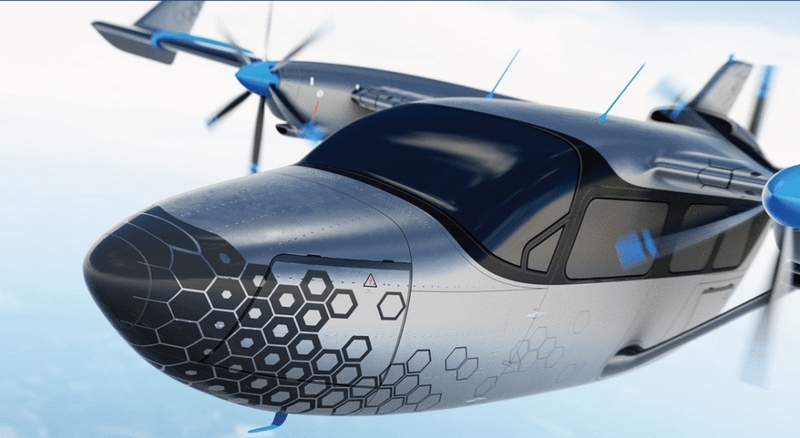 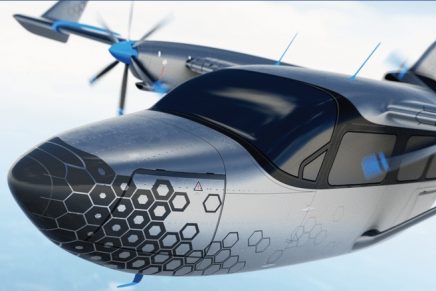 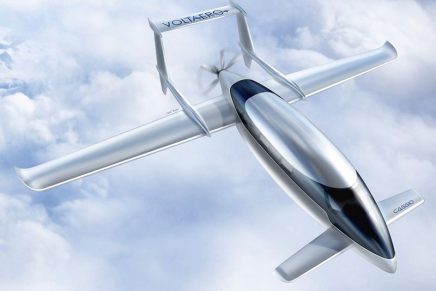 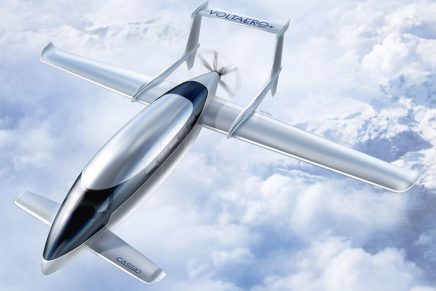