“We have a lively, engaged, glamorous constituency who will be able to hear Diane von Furstenberg talk about her life and times; ask Natalia Vodianova, Lily Cole and Jourdan Dunn what modeling is like, and listen to Rachel Zoe and Livia Firth talk about the red carpet.
I also wanted to get a sociological element into the program — and look at where fashion intersects with the world we live in.
It’s about showing what Vogue is, and why it’s different from other titles.”

2.45 Domenico Dolce and Stefano Gabbana, in conversation with Alexandra Shulman

4.45 Ask the Models: A Q&A discussion with a panel of star models including Lily Cole, Jourdan Dunn and Natalia Vodianova

6.00 Is it all about the Red Carpet? Panel discussion including Richard Young, Rachel Zoe

Master hair colourist Josh Wood and his team will be on hand for mini styling sessions with wash-out dyes and coloured temporary hair extensions, while Armani’s make-up artists are offering tutorials on how to get summer’s smoky eyes.

One of the world’s most sought-after make-up artists, Mary Greenwell, will be participating in the Vogue Festival on April 20 and 21. The Chanel make-up guru – who has worked with famous faces including Kate Moss, Uma Thurman, Keira Knightley and Diana, Princess of Wales – will be on hand to provide makeovers for festival-goers, who will then be able to pose for a special cover portrait by one of the magazine’s contributing photographers.

The model and singer Pixie Geldof will be joining a star-studded panel to discuss whether fashion has an age limit, alongside Daily Telegraph fashion editor Lisa Armstrong, models Laura Bailey and Edie Campbell, queen of shops Mary Portas and broadcaster Anne Robinson.

The golden tickets ($450) are already sold out. 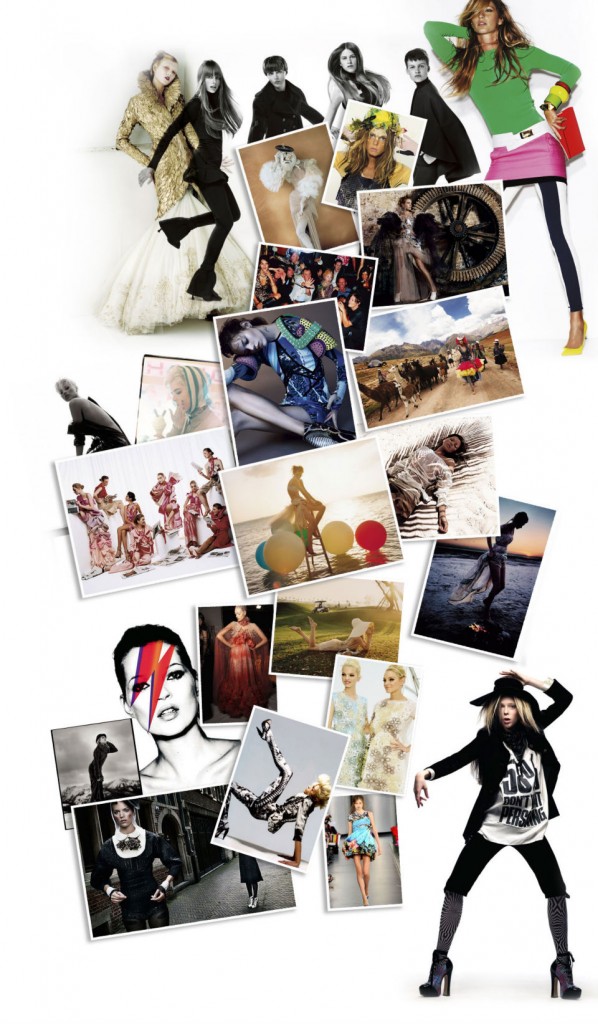