Emirates is the #1 Airline in the World; Delta and JetBlue Top North American Lists according to 2017 Travelers’ Choice Awards for Airlines announced by Tripadvisor, the world’s largest travel site.

The top airline in the world is followed by Singapore Airlines and Azul. The awards honor 50 airlines overall, including top lists for the World, Europe, North America, the Middle East and Africa; as well as 16 regional winners. The awards also highlight top airlines by level of service, covering First Class, Business Class, Premium Economy and Economy. Award winners were determined using an algorithm that took into account the quantity and quality of airline reviews and ratings submitted by travelers worldwide, over a 12-month period. 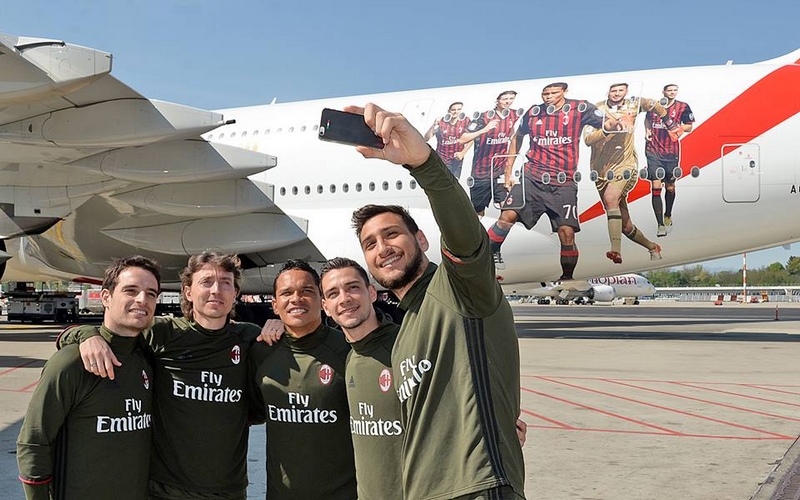 Among the top 10 global list, Asia holds the highest number of individual winners, with total of five (Singapore Airlines, Korean Air, Japan Airlines, Thai Smile and Garuda Indonesia); followed by the United States, with two airlines in the top rankings: JetBlue and Alaska Airlines, in fourth and ninth places, respectively.
“We are honored to be named the Best Airline in the World in the TripAdvisor Travelers’ Choice Awards for Airlines 2017,” said Sir Tim Clark, President, Emirates Airlines. “The fact that the awards are a result of unbiased reviews and feedback speaks to our commitment to deliver a superior travel experience for our customers. We want travelers to continue making Emirates their first choice whenever they think to travel. That is why we continue to invest in products and services across all classes, and why our service teams work hard and put their hearts into providing the very best experience for our customers both onboard and on the ground every day.” 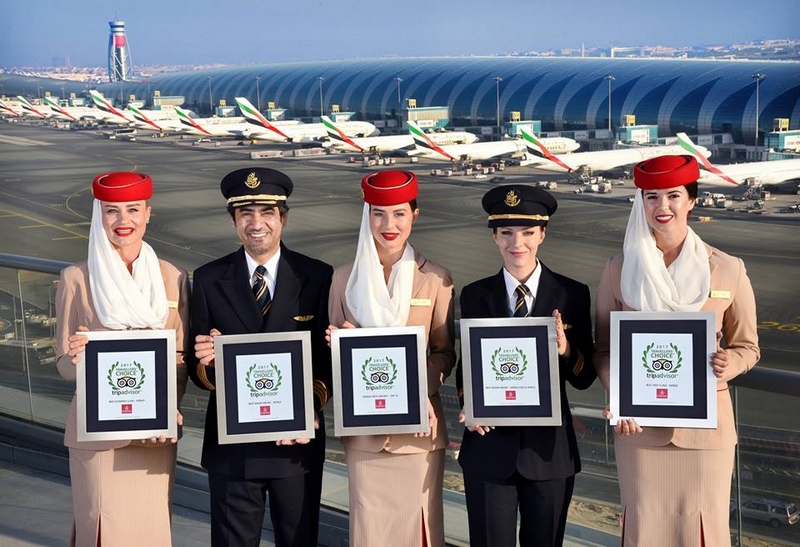 TripAdvisor Names The Best Airlines In The World 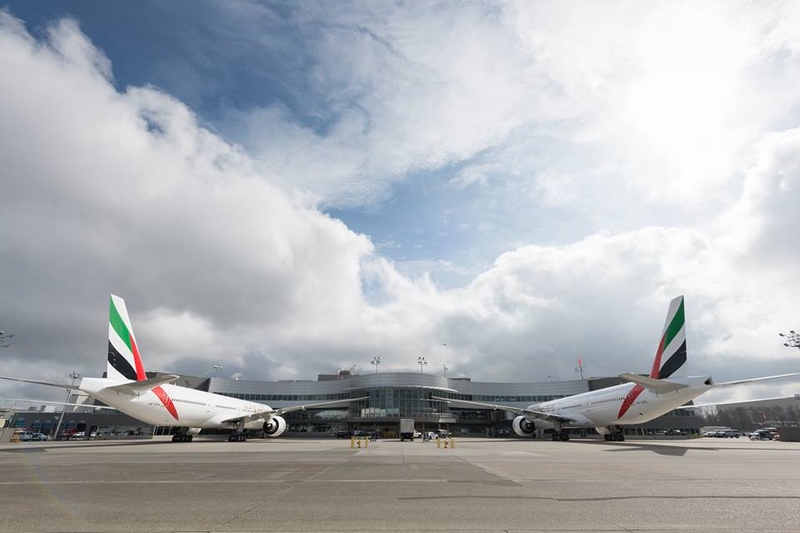 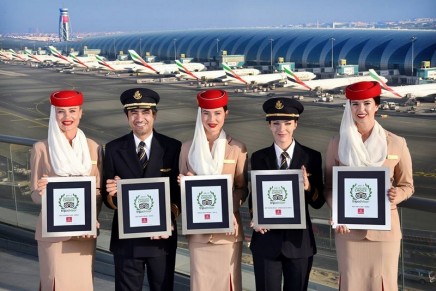 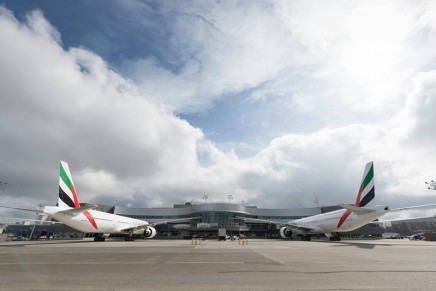 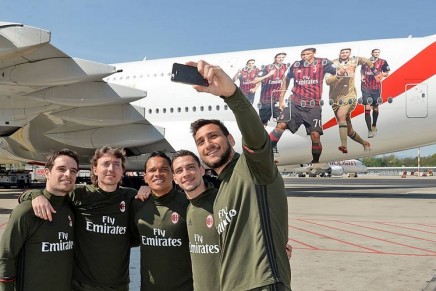