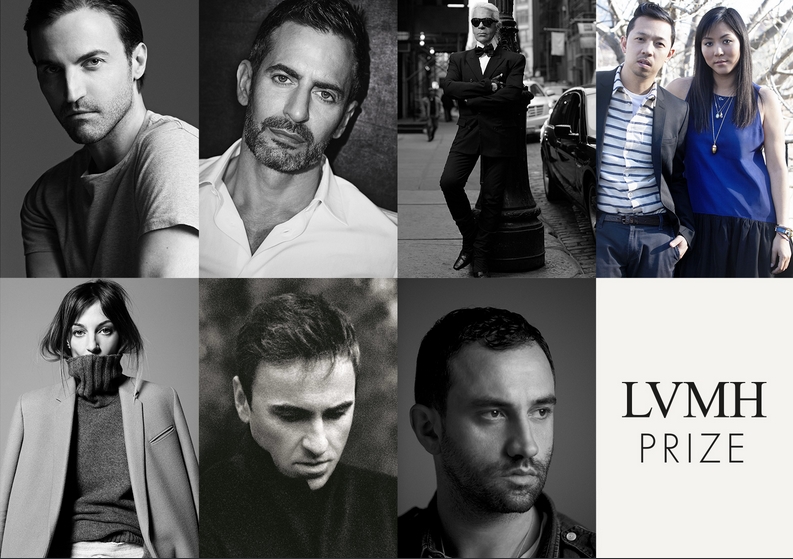 Meet the next fashion innovators. We will certainly hear these names in the near future. LVMH luxury giant has asked eight creative directors from its houses to select tomorrow’s young fashion designer. Some 1,221 designers entered the LVMH Young Fashion Designer Prize launch competition in 2014 ahead of the February 2 deadline, submitting applications on the LVMH Prize website.

The LVMH Prize Committee, headed by Delphine Arnault, has established a shortlist of 30 candidates, reflecting the diversity of candidates, comprising young designers from around the globe. From the 30 shortlisted designers, the committee will select 10 finalists whose work will be judged by the jury at the end of May. 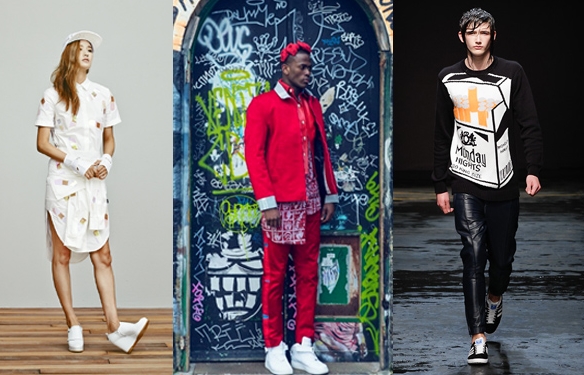 “I was extremely impressed by both the number and quality of the entrants. The online application process on the Prize website enabled designers from around the world to compete,” said Delphine Arnault. “As we hoped, this selection process allowed us to discover new talents, some of whom were previously little known. I’m very excited about meeting them in Paris on February 26-27, and I wish all of them the best of luck.”

Recent graduates of fashion schools have another month to apply for the “Graduates Prize” via the website. Some 450 applications have been received to date, representing internationally renowned institutions such as Central Saint Martins College of Arts and Design, Parsons, IFM Paris, Bunka, La Cambre and Polimoda. 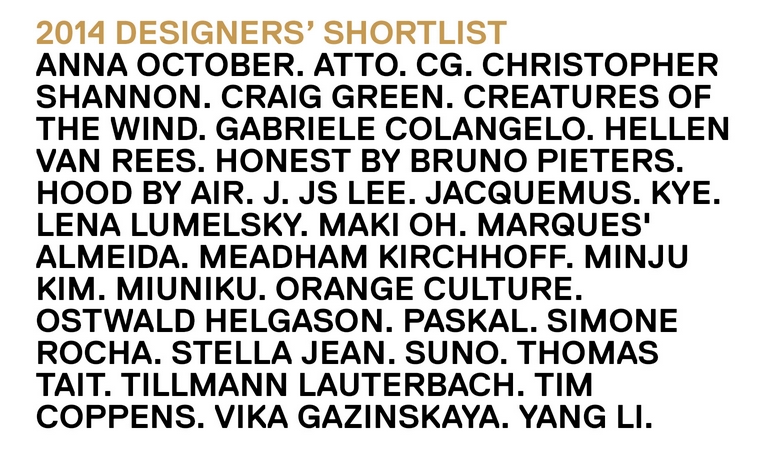