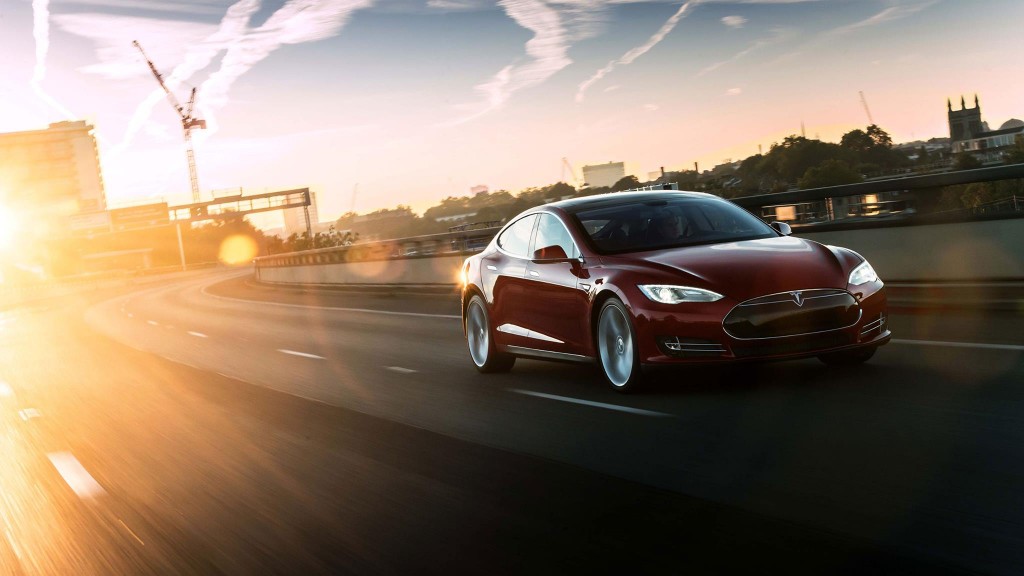 Award winning and critically acclaimed electric vehicles from Tesla Motors landed in UK. Tesla has now opened its first retail design store in the UK at London’s Westfield Shopping Centre in White City, one of the capital’s most popular shopping destinations. The new store features interactive displays and design studios.

The opening was marked by Tesla Motors’ Co-Founder and CEO Elon Musk, who hosted a special opening evening for UK customers:

“Tesla is taking the UK market very seriously, and there are more stores and service centres to come. We’re also going to establish a Supercharger network so Model S customers will be able to drive long distances anywhere in the UK using our network for free, forever. The first Supercharger will be energized next quarter and we’ll aspire to have the entire country covered by end of next year. Most importantly, we are hard at work with Right Hand Drive Model S, and we aim to deliver the first one by the end of March 2014.”

Model S is the world’s first premium saloon to be built from the ground up as an electric vehicle, meticulously engineered to elevate the public’s
expectations of what a premium saloon can be. The five-door premium saloon competes with the top cars in its class in spaciousness, handling and
style, yet produces zero tailpipe emissions. Because there is no internal combustion engine or transmission tunnel, the interior of the car allows
for additional luggage space in the front of the vehicle and one of the most spacious cabins in its class.

The heart of Model S is its efficiently-packaged electric powertrain that delivers a superior driving experience while setting a new NEDC record for
electric vehicle range of 310 Miles. Model S comes with two battery options – 60 kWh and 85 kWh. The battery’s floor-mounted position gives Model S an incredible low centre of gravity and ideal weight distribution for exhilarating performance and superior handling. Model S has many similar features, including immediate responsiveness, instant torque and smooth acceleration that made the Tesla Roadster famous.

Following the launch of the new London Store Tesla has now announced that the official on-the-road price for Model S in the UK will start from
£49,900.

Aside from the competitive starting price of Model S within the luxury saloon segment, there are numerous financial benefits applied to Model S as an electric vehicle that should be considered that affect the “total cost of ownership,” making Model S even more compelling in the UK. These include incentives such as zero showroom tax, zero Vehicle Exercise Duty (road tax) and exemption from London’s Congestion Charge1. Model S owners can also look to save thousands of pounds in fuel cost over the life of their car with there being no more expensive trips to the petrol station; instead Model S can simply be plugged in and charged from any electrical outlet. 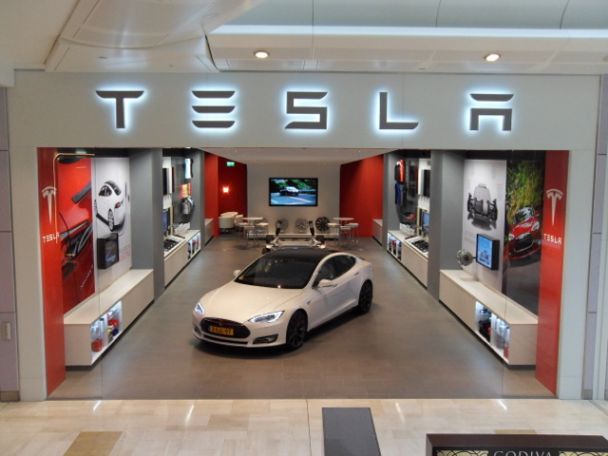