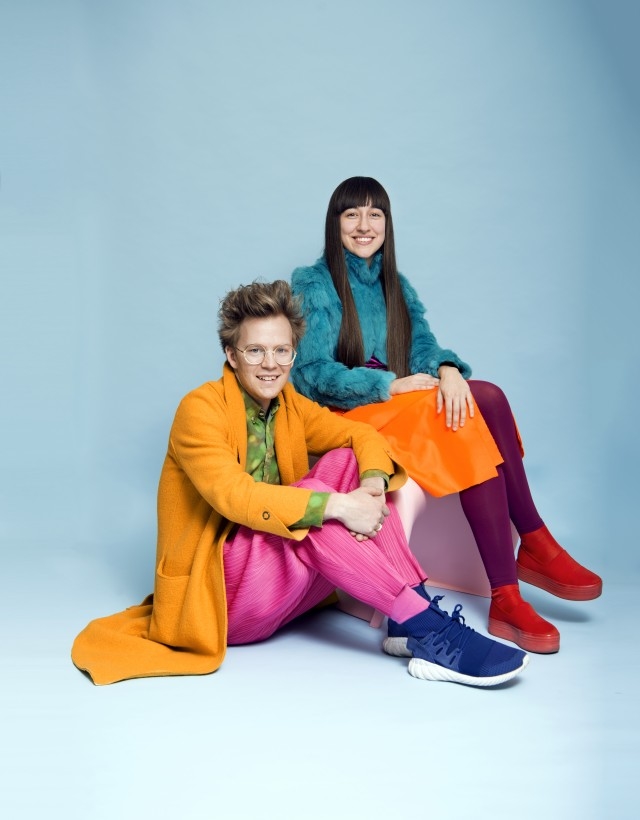 This article titled “Structure your wardrobe: how to dress like an architect​

There is a phrase popping up as frequently as oligarchs’ penthouses on the London skyline. The expression “dressing like an architect” has become the ultimate fashion compliment. People who wear Prada, or Marni, or Issey Miyake are often said to dress like architects. So, too, are those who wear structural shift dresses from Cos.

There are Mumsnet threads devoted to the art of architect dressing: “You need to decide on a ‘look’ and then rigidly stick to it, no matter what life throws at you. Lots of black, structure and red lipstick. Hair is either bobbed or short with a quiff,” advises one post. New York magazine suggests that the look is merely a Maison Margiela draped blouse away. For inspiration, visit the How to Dress Like an Architect board on Pinterest, which has almost 186,000 followers, and is a sea of black, white, camel and grey.

This autumn, the high street is embracing a trend for architect-appropriate shoes with structural heels. Zara has sleek, black mules with heels the shape of a protractor, while M&S will, from the end of September, have slingbacks with bulbous heels reminiscent of wooden pillars. Topshop has a range of shoes and boots with heels that look a bit like the Berlin television tower, while Asos has shoes and boots that balance on futurist silver spheres.

If these do not satisfy your urge to look as though you have a deep understanding of 3D modelling software, going full architect is easier than ever. According to the Guardian’s architecture and design critic, Oliver Wainwright, you don’t even have to wear neutral colours. “With the resurgence of postmodernism, there has also been a rise of very brightly coloured clothes among architects,” he says. “One young partnership, Space Popular, dress in amazing rainbow shades; their appearance has become a big part of their reputation.”

Although many brands favoured by architects are expensive (Wainwright mentions Margaret Howell and Studio Nicholson), no shop is more relevant than Cos, he says. While popular culture might suggest that all architects are super-rich, in reality, most are not very well paid. “Instead, there is a lot of ingenuity in the way they buy clothes,” says Wainwright. “These are often cleverly layered garments that you might not look at twice from a distance, then you realise have interesting textures. Materials are something architects obsess over in their jobs, and they dress the way they design.”

Dressing like an architect means dressing mindfully. The influential Dutch architect Rem Koolhaas keeps his phone in his sock, says Wainwright. He reaches down to his ankle every time he gets a call, such is his dedication to maintaining the line of his trousers.

Coco Chanel said: “Fashion is architecture – it is a matter of proportions.” Dressing like an architect, on the other hand, seems to be a matter of mastering all the small details at once.