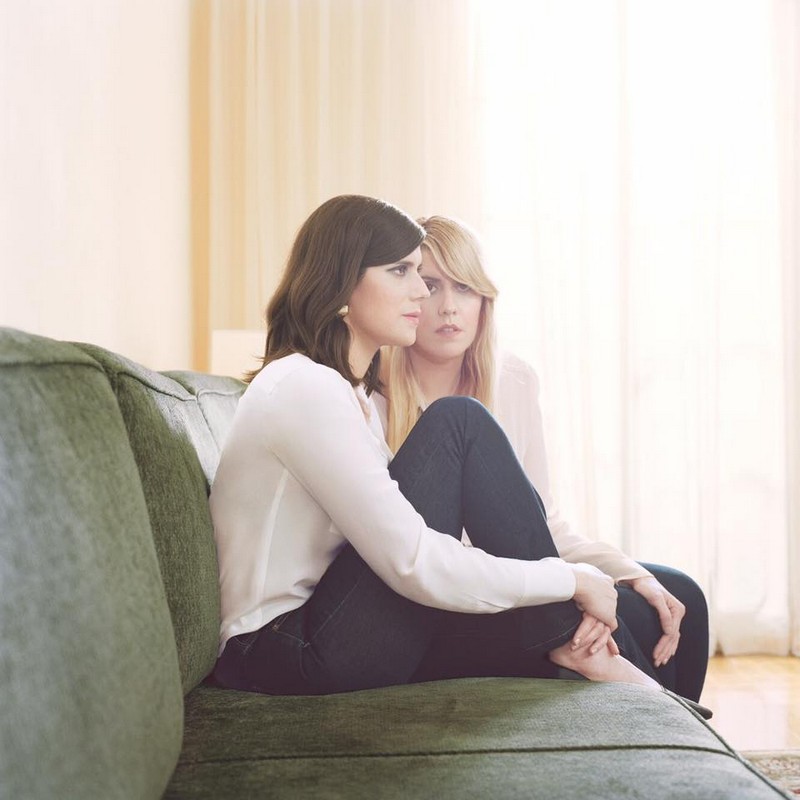 Kendall Jenner dressed as a pearly queen on the subway won’t inspire everyone’s wardrobe. And if that sentence makes no absolutely no sense to you then it’s likely the upcoming H&M x Balmain collaboration has passed you by. But news today of a quieter high-street designer marriage may intrigue you more. & Other Stories, the little sister of the Swedish retailer, has announced it will work with LA brand Rodarte on a collection next spring. Given that the sisters behind Rodarte, Laura and Kate Mulleavy, have gained a cult following in the US (Sofia Coppola and Anna Wintour are regulars at their show) and that collaborations have become second nature to the H&M management, this has the potential to be a winner. Here’s our guide to what to expect.

Lace is central to the Rodarte look. When the sisters collaborated with US high-street brand Target back in 2009, the collection was riddled with lace. Given that & Other Stories caters for a grownup high-street customer, we’re hoping for some modest lace – say on a sweatshirt or a midi skirt, that kind of thing.

The most recent Rodarte catwalk featured glam rock shoes – gold and black with a twisted fairytale-type heel. & Other Stories loyalists have long known that this is the place for offbeat but walkable shoes.

Celebrities who have worn Rodarte on the red carpet include Chloë Sevigny, Kirsten Dunst and Dakota Fanning. Meanwhile, London’s Design Museum nominated the label’s Star Wars-inspired gowns from their Fall/Winter 2014 collection for their Design of the Year 2015 awards. Expect some faux futuristic, lurex, asymmetrical dressed-up dress.

Disturbed wood nymph often seems to be on the mood board at Rodarte – with beauty looks including hedge-dragged hair and extravagant animal motif hair clips. The sisters designed the ballet costumes for Natalie Portman in Black Swan and are set to make their feature directorial debut with Woodshock, which opens next year. Clothes translation: they have a cinematic approach to accessories that may or may not work IRL.

The sisters do a storming trade in sweatshirts and T-shirts that riff on the brand’s logo – a hoodie with “Radarte” emblazoned on the front is a cult fashion buy. One for a third of the price would be very nice indeed.