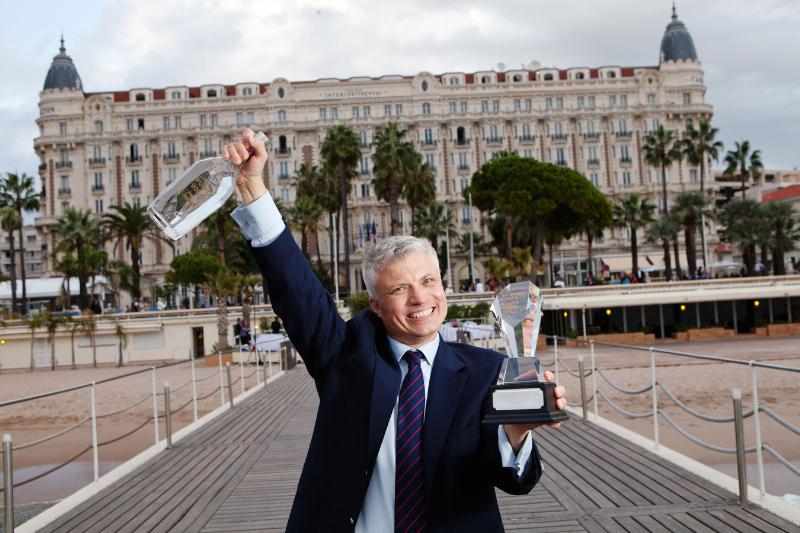 Purity Vodka, the world’s most awarded ultra-premium vodka, received top-honors at The 2013 Spirits Business Vodka Masters 2013 Competitions which were announced at a special event at the Carlton Beach Club in Cannes, France on Monday. The Spirits Masters are a series of competitions where medals are awarded based on blind tastings by a panel of leading spirit experts and trade journalists.

Once again, distinguishing itself amongst an impressive field of brands, Purity Vodka was awarded three highly prestigious Masters’ Awards in the Super-Premium, Smooth and Micro Distillery categories, and received a Gold Medal in the Organic category at the Vodka Masters. Additionally, Purity Vodka received high marks across all categories at the 2013 Asian Spirits Masters and garnered the competition’s top prize as the “Best Vodka and Overall Spirit.” And to complete an incredible day, Purity Vodka was also awarded a Masters Medal in the Vodka category at the Travel Retail Masters Awards, amidst fierce competition.

“We congratulate Purity Vodka on a spectacular grand slam in Cannes. At The Spirits Business, we are amazed how Purity has dominated international spirits competitions in recent years. This shows that the vodka market is undergoing great changes and that consumers are becoming increasingly aware of the differences between vodka brands and categories, just as with cognac and whisky,” commented Daisy Jones, associate publisher of The Spirits Business and organizer of The Vodka Masters.

Purity Vodka is the creation of Thomas Kuuttanen, a world renowned Master Blender from Sweden who has produced some of the most prominent whiskeys, liqueurs, gins and aquavits throughout his distinguished career. “My goal from the beginning has been to redefine vodka and bring consumers a quality, unique, smooth and full-bodied spirit” said Mr. Kuuttanen. “It is extremely rewarding to be recognized for those efforts.”