Battista ‘Pinin’ Farina’s vision that one day there would be a stand-alone range of Pininfarina-branded cars is becoming reality. 90 years after Battista founded Carrozzeria Pininfarina, the Battista will be launched as Italy’s most powerful and fastest car. 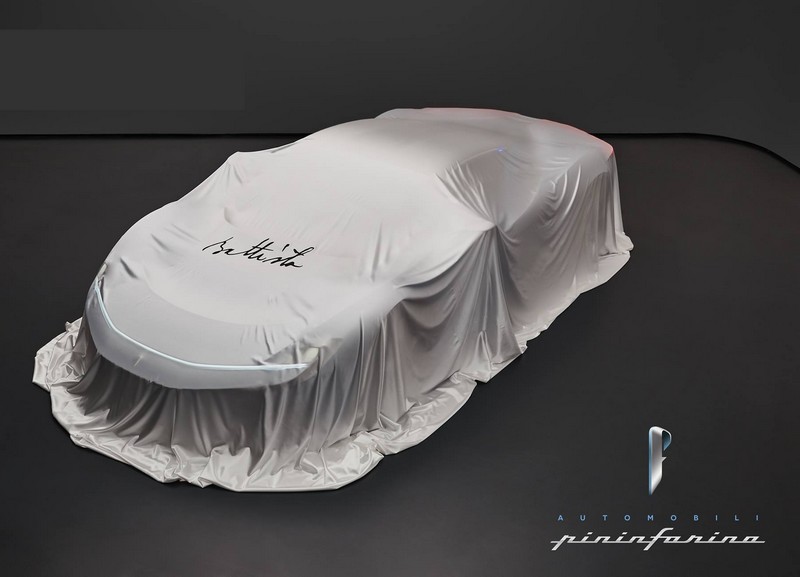 Automobili Pininfarina Battista to be launched as Italy’s most powerful and fastest car-2019; photos: automobili-pininfarina.com

Named after Battista ‘Pinin’ Farina, the founder of the Carrozzeria Pininfarina coachbuilding company that he started in 1930, the all-electric hypercar will be designed and hand-built in very limited numbers at Pininfarina SpA under the watchful eye of Paulo Pininfarina, Battista’s grandson and current Pininfarina SpA Chairman.

Paolo Pininfarina shook hands with Michael Perschke, CEO, Automobili Pininfarina and Anand Mahindra, Mahindra & Mahindra Group Chairman, to confirm that the limited-edition hypercar would take his grandfather’s name and be the fastest and most powerful car ever designed and produced in Italy.

No more than 150 Battistas will be available from late 2020 at a price estimated between US$2m and US$2.5m. 50 cars are currently allocated to the USA, 50 to Europe and 50 to the Middle East and Asia region.

Paolo Pininfarina, Chairman, Pininfarina SpA, said: “This is genuinely a dream come true. My grandfather always had the vision that one day there would be a stand-alone range of Pininfarina-branded cars. This hypercar will boast world-beating performance, technological innovation and of course elegant styling. For me, we simply had to call it Battista. His dream becomes reality today as we link our glorious past with the future of motoring.”

Automobili Pininfarina has made a series of announcements in recent weeks that underpin its ambitions to be the world’s most innovative, sustainable and desirable wholly-electric luxury performance car brand at launch in 2020:

A €20 million investment in a new partnership with Pininfarina SpA that underpins design, development and production of the Battista and the future range of Automobili Pininfarina cars at Pininfarina SpA headquarters in Cambiano near Turin;

New leadership appointments across the business of automotive executives with significant experience in design, development, engineering and connectivity from brands such as Bugatti, McLaren, Pagani, Porsche and Volvo. 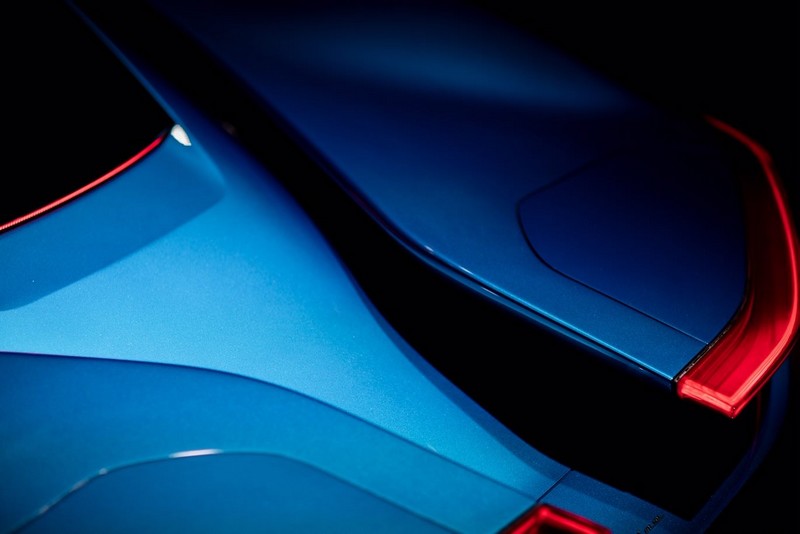 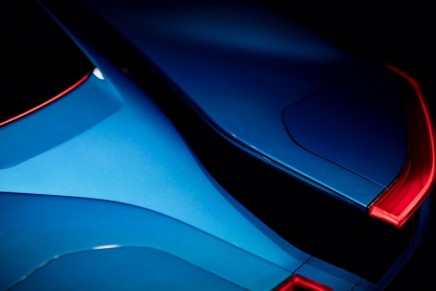 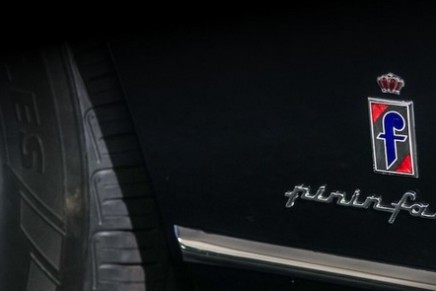 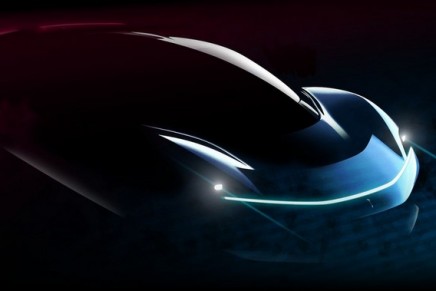 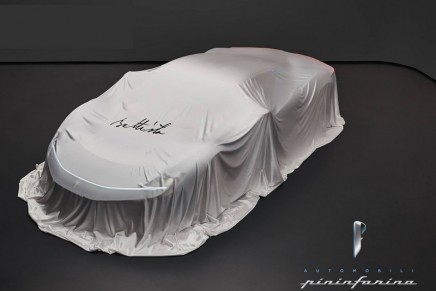 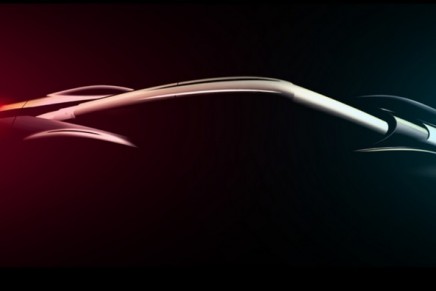