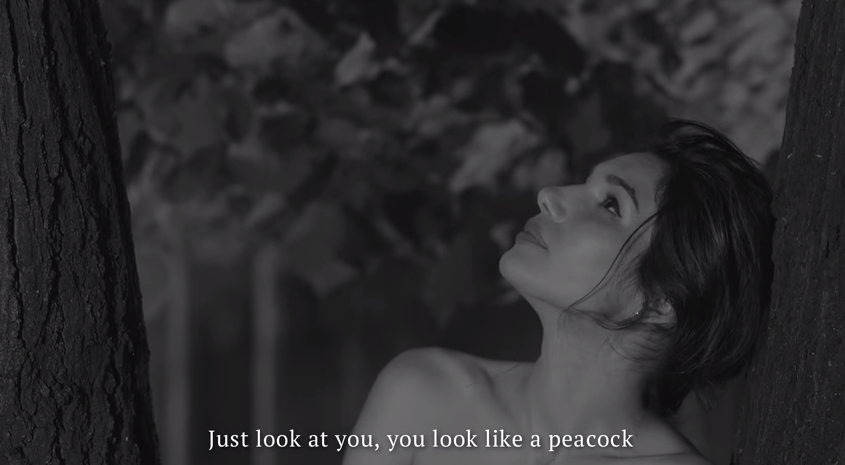 The proliferation of high quality fashion films tremendously helps the short film industry and creativity. The models just floating and showing some seasonal clothes should remain in the past. We are happy to see intriguing movies with interesting plots, scenarios and production.

After having been included in the Special Selection Directors at the prestigious La Jolla International Fashion Film Festival, Dolce & Gabbana has released “Arborea,” a fashion film directed by Federica Gasca Queirazza starring Mariela Garriga Bordas and Umberto Petranca. The black and white short with retro soundtrack and Dolce & Gabbana clothes was shot on location at the Villa Necchi Campiglio in Milan and echoes the classics of the Italian cinema.

“Beauty appears unexpectedly, like a glimmer of lunacy. It illuminates everything. And for a second, the world seems to rotate around that tiny anomaly,” says Dolce & Gabbana about its party wear in the treetops. 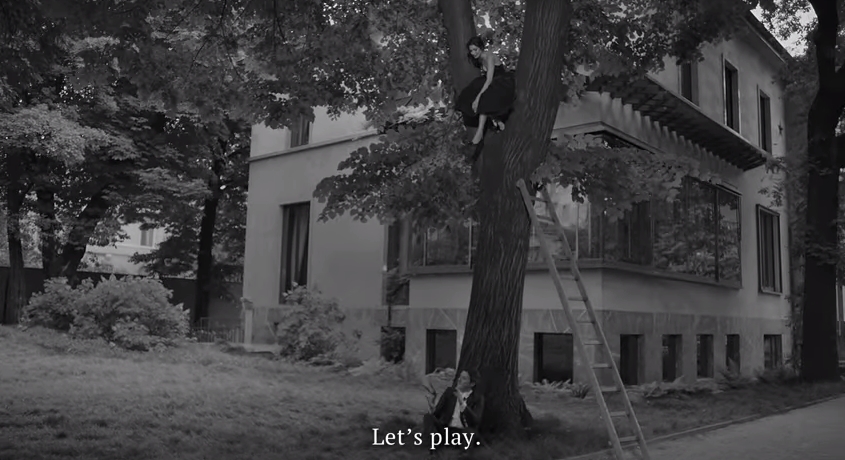