‘I plan to change misconceptions’: Tunisian model is first ever Muslim face of Lancome

L’Oréal Luxe and Lancôme cosmetics hired the first Muslim spokesmodel in the histroy of the brand. Tunisian model, Hanaa Ben Abdesslem is the new spokesmodel for Lancôme.

This move is more than a coincidence. The modelling industry is beginning to expand, looking for girls from across the world to represent diverse cultures, says dailymail. 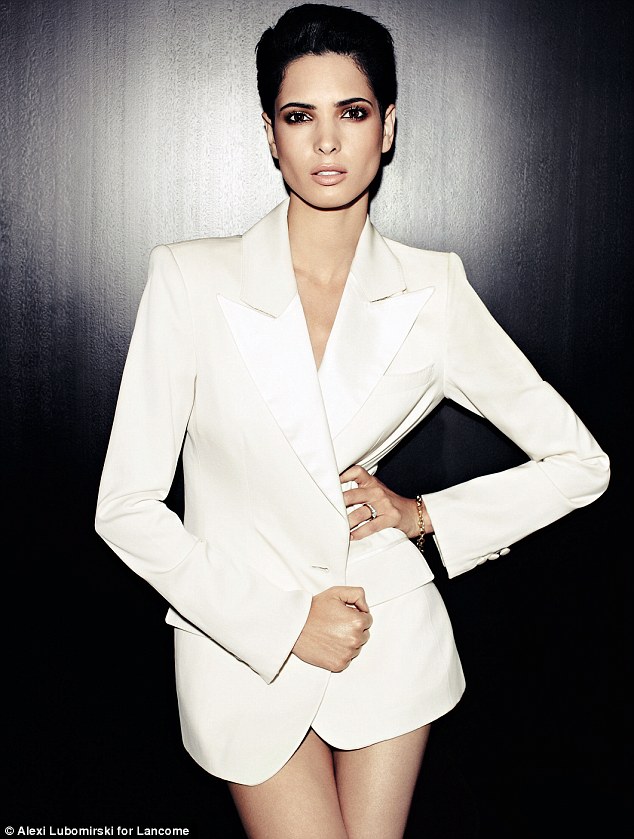 Hanaa doesn’t drink alcohol or smoke and intends to change perceptions of the modelling industry at home.

Youcef Nabi, President of Lancôme International, said: ‘It’s incredible how much Hanaa reminds me of Isabella Rossellini. ‘Her universal beauty simply channels the je-ne-sais-quoi that makes the uniqueness, strength and charm of every Lancôme woman.’