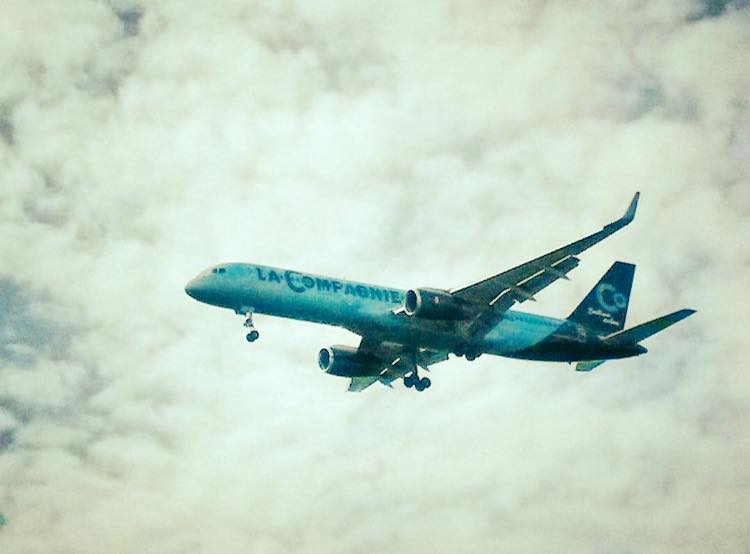 The first-of-its-kind L’Unlimited by La Compagnie offer comes as La Compagnie celebrates its 2nd anniversary. It will be available for purchase in the United States, Europe and United Kingdom for £25,000 / $35,000 / €30,000, respectively. 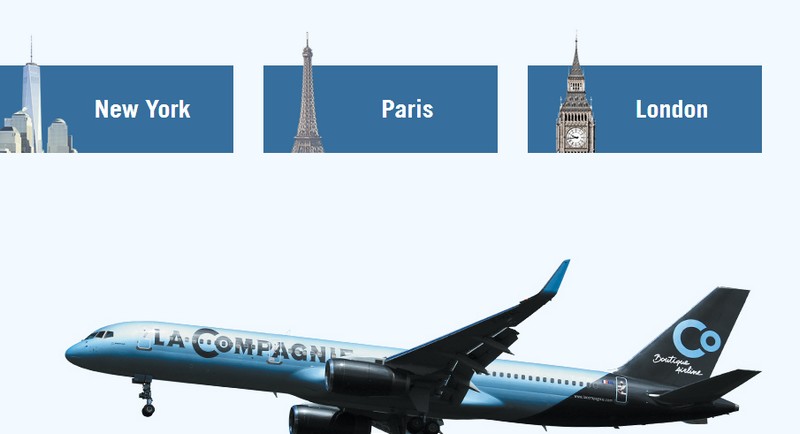 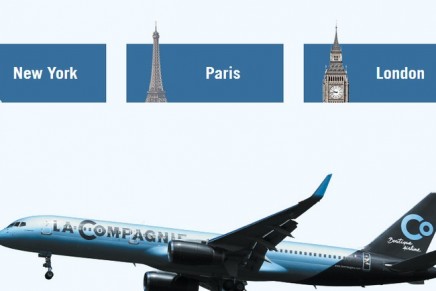 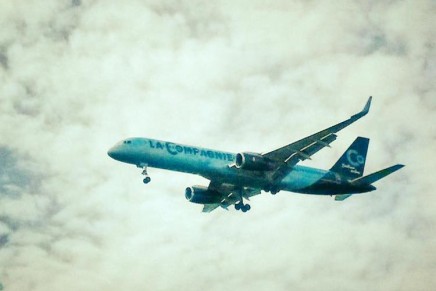