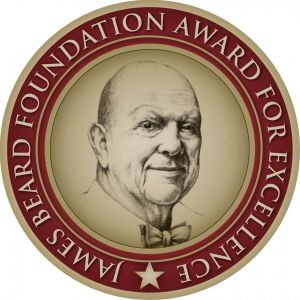 James Beard Foundation Awards, the US’s most prestigious recognition program honoring professionals in the food and beverage industries, announced its 2012 winners. During a ceremony hosted by chef and television personality Alton Brown at Lincoln Center’s Avery Fisher Hall, awards in the Restaurant and Chef and the Design and Graphics categories were presented, as well as a number of special achievement awards including Who’s Who of Food & Beverage in America, America’s Classics, Lifetime Achievement, and Humanitarian of the Year. Winners of the Foundation’s annual Book, Broadcast, and Journalism Awards were presented on May 4, 2012, at the ceremony and dinner at Gotham Hall in New York City.

Humanitarian of the Year: Charlie Trotter (Chef and Restaurateur, Chicago)

Highlights from the Book, Broadcast and Journalism Awards announced on Friday, May 4, 2012, at the Awards dinner at Gotham Hall in New York City included:

Cookbook of the Year: Modernist Cuisine by Nathan Myhrvold with Chris Young and Maxime Bilet (The Cooking Lab) 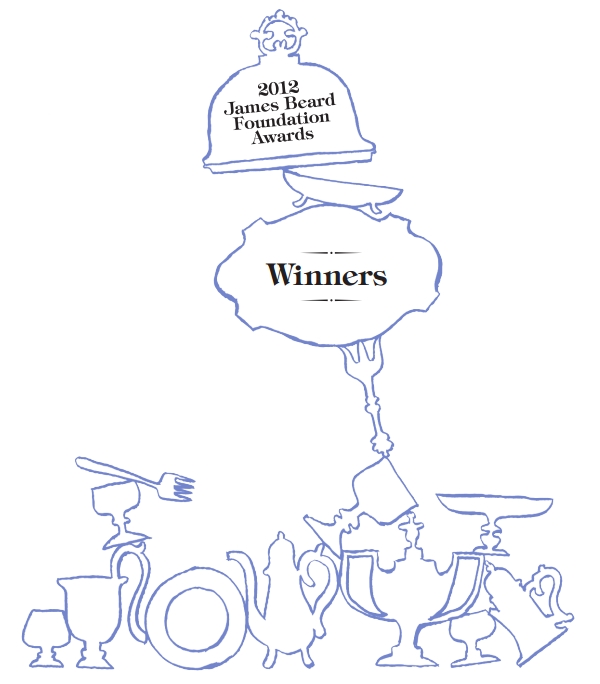