Hugo Boss is introducing an exclusive capsule for men and women, that incorporates a selection of images from “Heroes”, the second album of David Bowie’s Berlin trilogy, as prints. 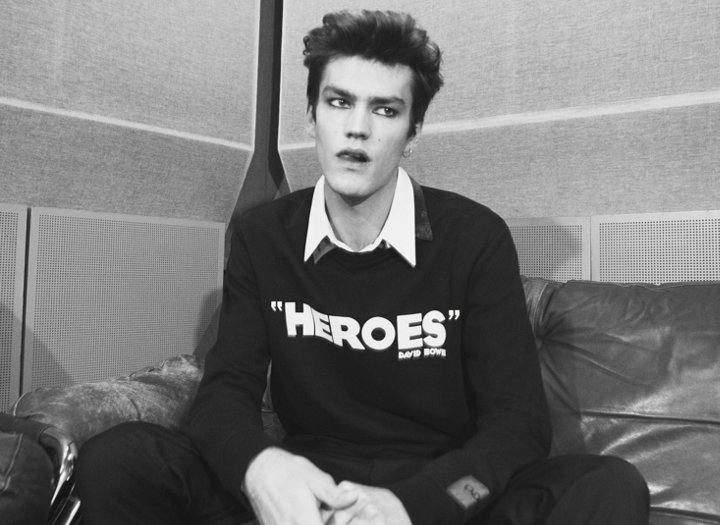 Hugo Loves Bowie capsule announced by Hugo Boss, the German luxury fashion house headquartered in Metzingen, is an opportunity for the high-end brand to celebrate the impact musical and visual icon David Bowie (8 January 1947 – 10 January 2016) had on the world.

“David Bowie was a rebel spirit who lived life on his own terms,” says Bart de Backer, Senior Head of Design HUGO Menswear.

Bowie’s 1977-1979 ‘Berlin Trilogy’, a body of work inspired by the German capital and consisting of the albums ‘Low’, ‘Heroes’ and ‘Lodger’, is referenced throughout the capsule. One sweatshirt, designed in tribute to his 1977 album ‘Heroes’, features photographs of Bowie shot for the album’s cover by Masayoshi Sukita. Alongside this, accessories and T-shirts are printed with the original slogan used to promote the album – “Tomorrow belongs to those who can hear it coming.”

Music will remain a source of inspiration for the Hugo Boss brand and will continue to influence the collections going forward, announced the company in a statement. 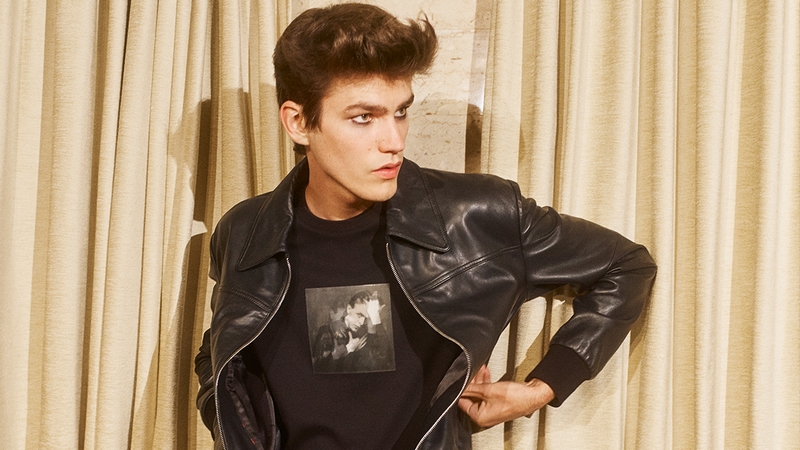 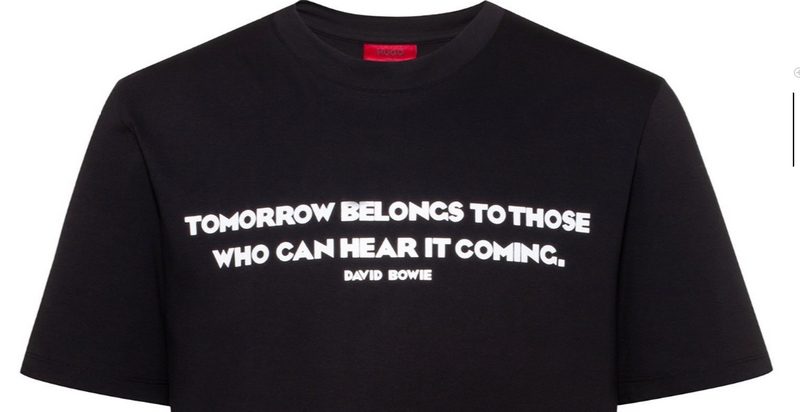 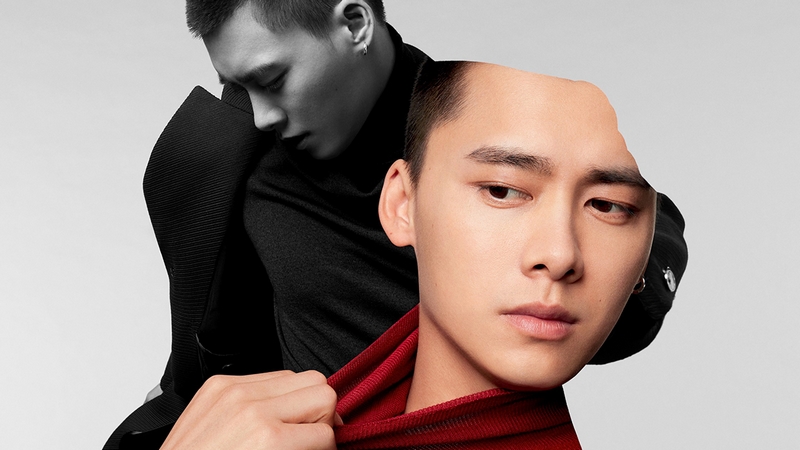 This month, HUGO BOSS announced that Li Yifeng, famous actor and singer, has been named brand ambassador for BOSS. The new Spring/Summer 2020 BOSS campaign starring Li Yifeng will be featured across Chinese media and BOSS stores as well as other point of sales.

“Li Yifeng shows multiple styles and unique individuality. The roles he played bear witness to his boundless potential. His confidence and attitude is the epitome of BOSS men who are on their way to greatness. We are looking forward to the partnership with Li Yifeng and believe that he will fully embody the eternal yet ever-evolving BOSS DNA by impeccably interpreting from formal wear, casual to athleisure, “said Ingo Wilts, Chief Brand Officer HUGO BOSS AG.

“I’m honored to become the brand ambassador of BOSS. For me, BOSS has been a trusted and desirable brand. The brand value and spirit it represents inspire me to keep trying and strive forward,” said Li Yifeng, ambassador for BOSS. 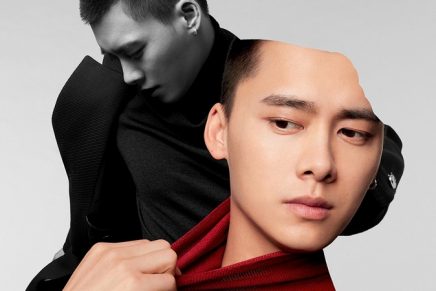 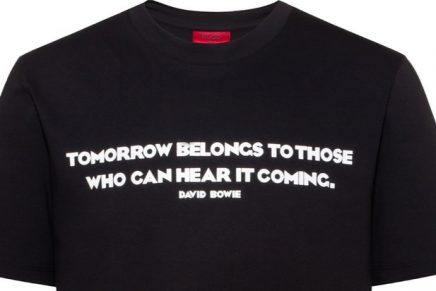 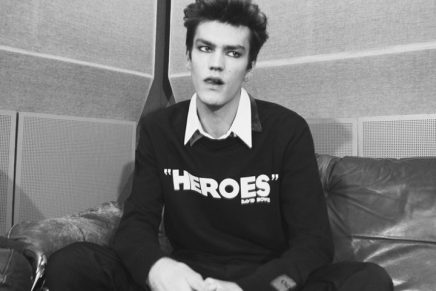 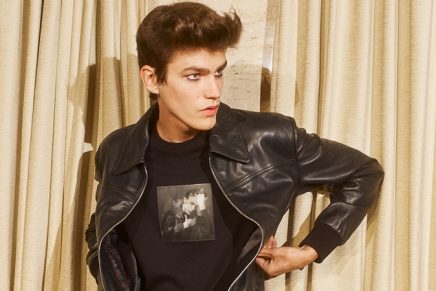