Around the world in one stop. The record-setting Gulfstream G650ER. Gulfstream Aerospace’s G650ER is creating history and setting records. 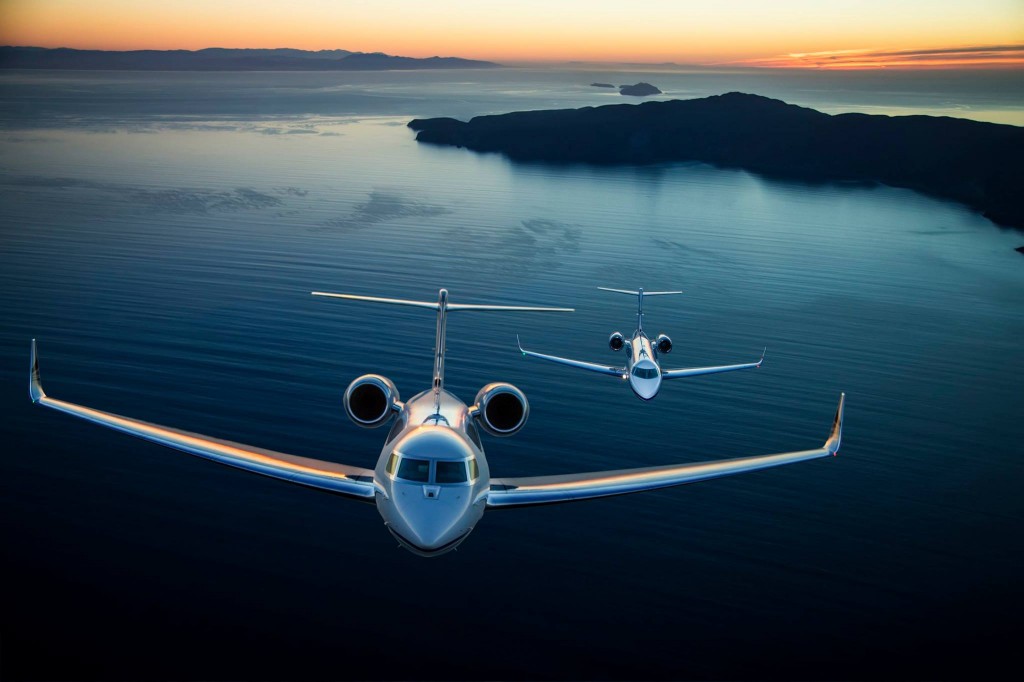 Gulfstream Aerospace Corp., the manufacturer of the world’s most technologically advanced business-jet aircraft, announced that the G650ER recently set two city-pair records while flying around the world in one stop.

“There isn’t another business jet capable of this mission,” said Scott Neal, senior vice president, Worldwide Sales and Marketing, Gulfstream. “This flight proves just how powerful a machine the G650ER is. We promised customers an aircraft that could take them farther faster than any other; we delivered on that promise. The G650ER provides a combination of speed and range that is creating history and setting records.” 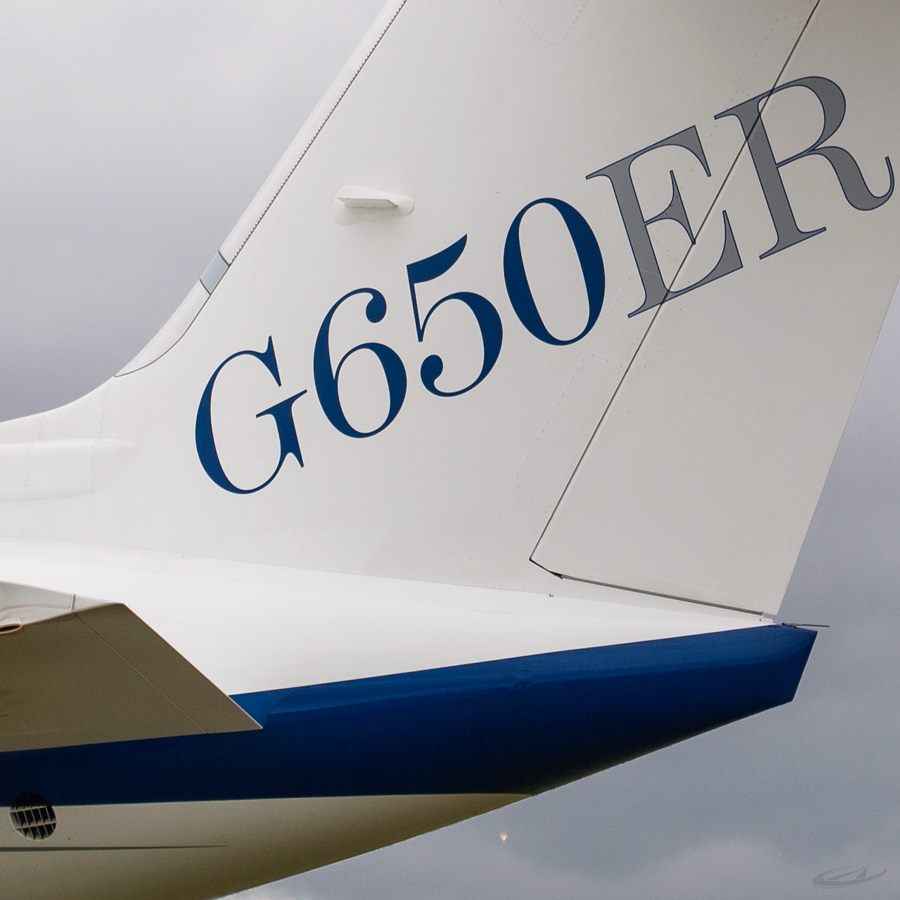 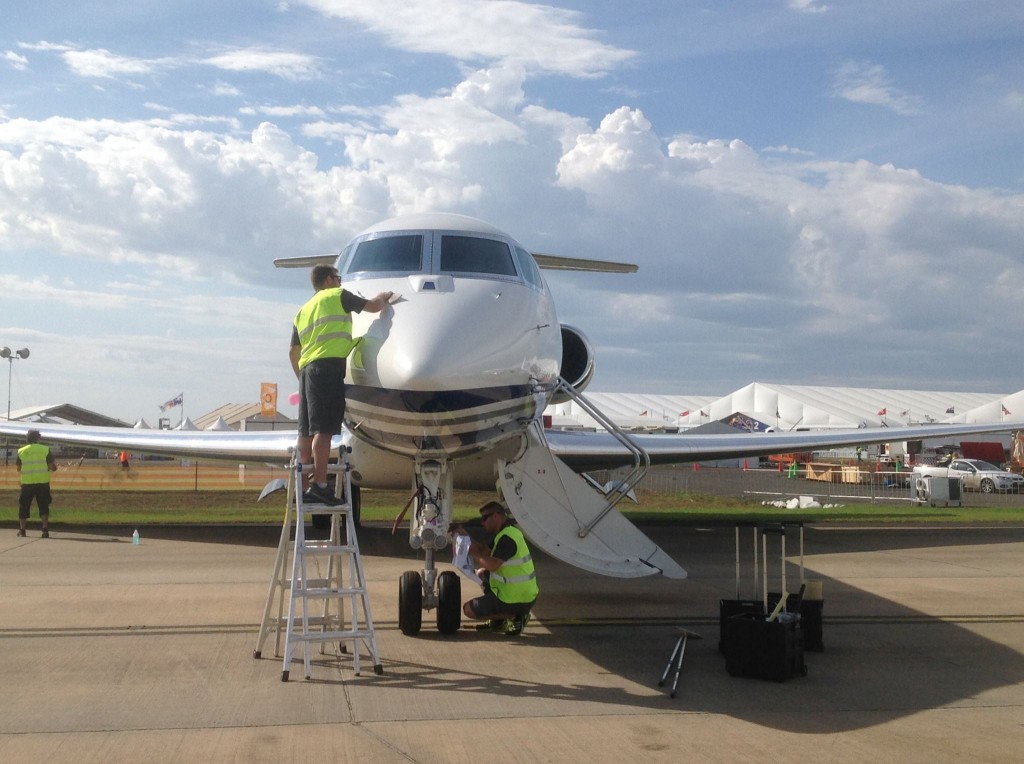 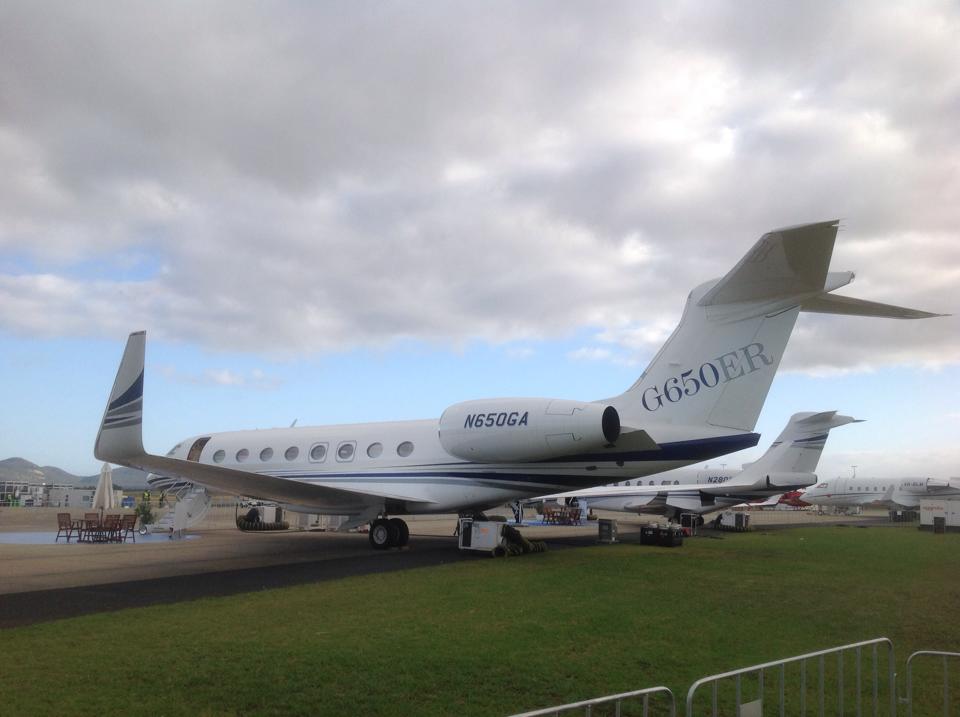 In addition to the two pending records, the G650ER set two speed records during flight testing in 2014. The aircraft flew from Los Angeles to Melbourne, Australia, in 14 hours and 58 minutes. The G650ER then flew from Hong Kong to Teterboro, New Jersey, in 14 hours and 7 minutes.

Current G650 owners and order-holders can upgrade their original G650 to a G650ER, announced Gulfstream Aerospace. 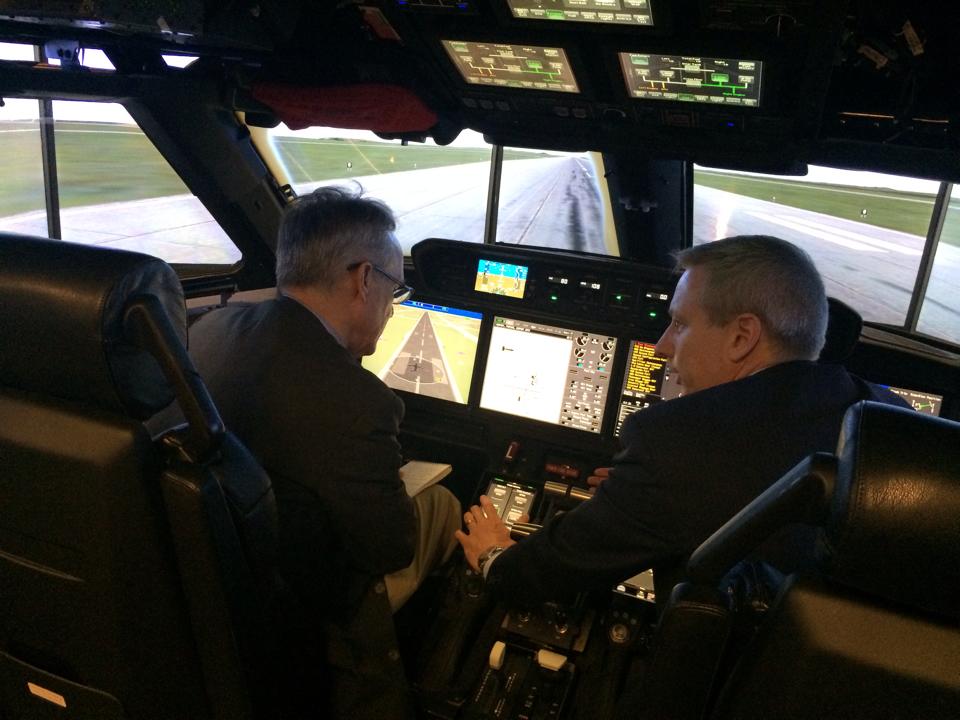 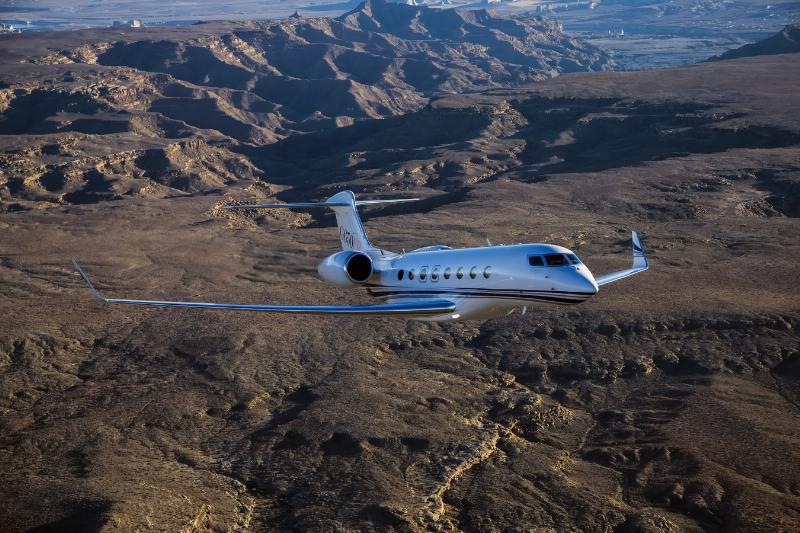