Sports Enthusiasts Can Get their Daily Dose of Iron in The Golf Club Sequel, Now Available.

Fans of the original will find themselves right back in the game, but this time with so many more added features and enhancements, as well as an expanded community of golf aficionados to engage with for friendly competition and bragging rights. The game is now available on PS4, Xbox One, and digitally on PC, and has been rated “E for Everyone” by the ESRB.

Video game publisher maximum games, in partnership with developer HB Studios, today celebrates the release of their highly-anticipated
sports game, The Golf Club 2, the next installment from the beloved franchise. Hailed for its authenticity and social engagement, fans
can now take to the green as The Golf Club 2 is out today for the PlayStation4 computer entertainment system, Xbox One, and Windows
pc.

“We’ve swung hard with this game by packing in tons of new features and enhancements for our players, both from our own creative minds as well as from fan feedback,” said HB Studios game producer, Shaun West. “The result is an amazing and robust experience that is more realistic and authentic, while delivering on our signature style of fun, customization and competition – both on the course and in the club.” 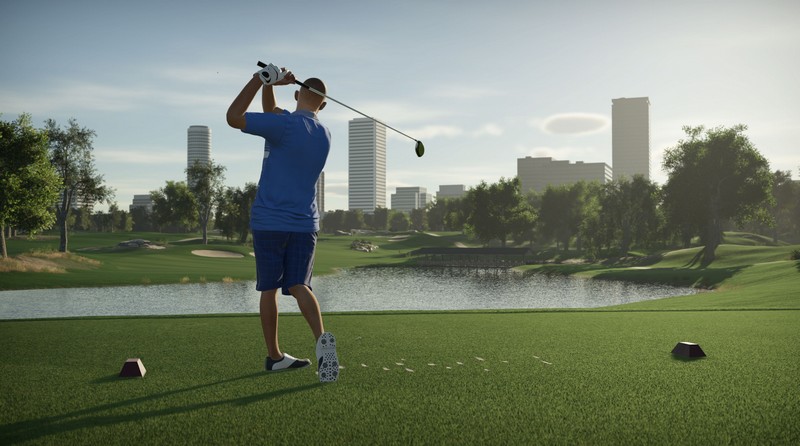 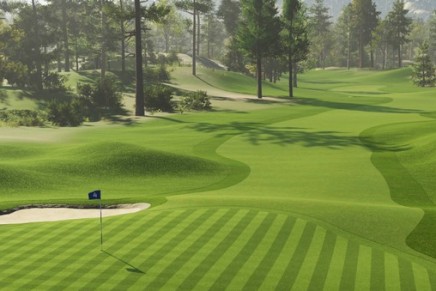 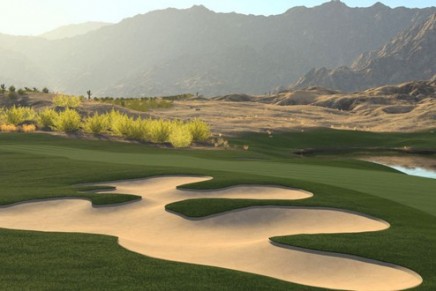 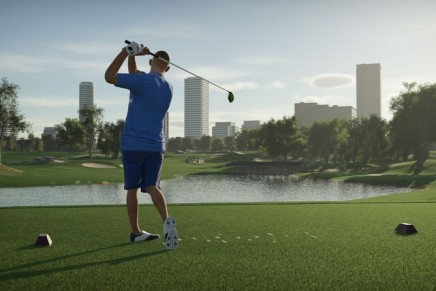 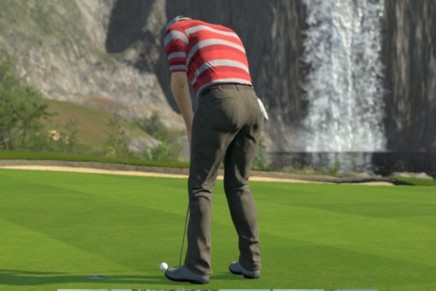