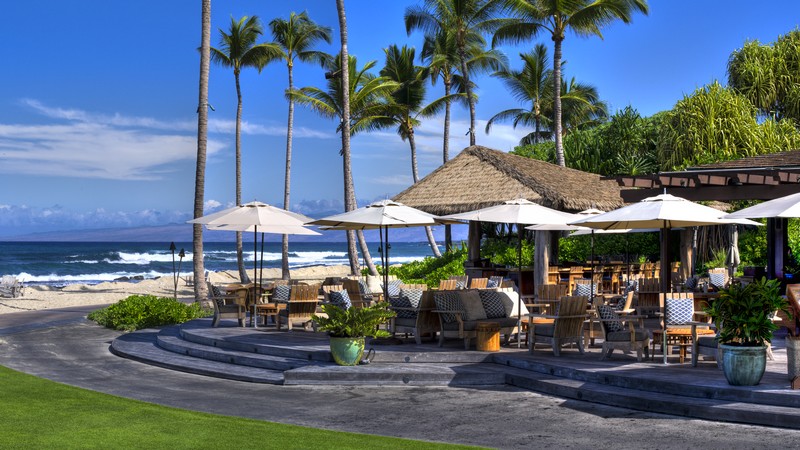 Recognised as one of the most reputable travel rankings in the country, U.S. News & World Report ranks Four
Seasons Resort Hualalai the #1 Best Resort in the USA, #1 Best Hawaii Hotel, and #1 Best Hawaii – Big
Island Resort.

U.S. News & World Report identifies the best hotels using a comprehensive methodology based on reputation among professional travel experts, guest reviews, and hotel class ratings. U.S. News has analysed more than5,000 hotels across the USA, the Caribbean, Mexico, Canada, and Europe. Among the four- to five-star hotels analysed, the top 10 percent were selected as award winners in the annual Best Hotels in the USA list.

Last December, the hotel has been named the Best Large Luxury Island Resort in North America by Cigar Aficionado, in their World’s Best Island Destinations feature. 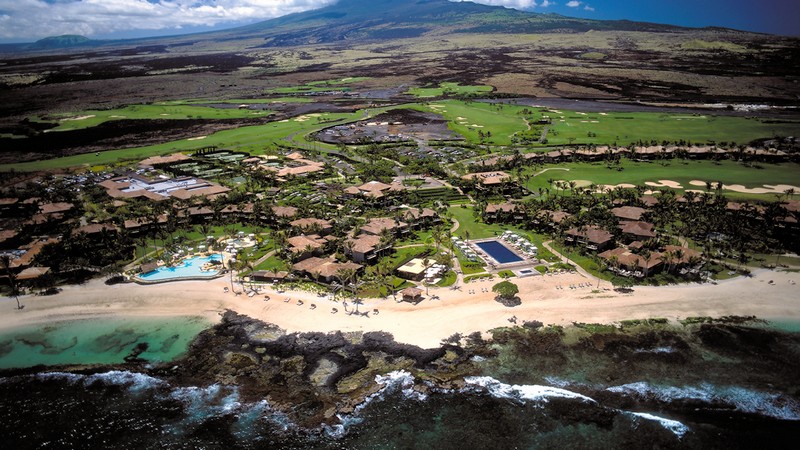 The Resort has also announced dates for the 2017 Dave Scott Experience, a series of triathlon clinics introduced this summer, and hosted by Dave Scott. Taking place March 13 – 17, May 1-5 and August 28 – September 1, 2017, each features five days of coaching focused on all disciplines of triathlon (swim, bike, run, nutrition and strength and flexibility.) The highly-personalised training includes video analysis; pre-camp phone consultation and post-camp personalised training prescription; group meals and a welcome gift of triathlon apparel, shoes, gear and other exclusive offers.

“We are thrilled to be recognised by U.S. News & World Report for the sixth year in a row as the top resort in the United States,” says Robert Whitfield, Regional Vice President and General Manager of Four Seasons Resort Hualalai. “In the past year we have debuted new programs and experiences for our guests, while striving to continue to provide the genuine and personalised service we are known for paired with our world-class amenities.” 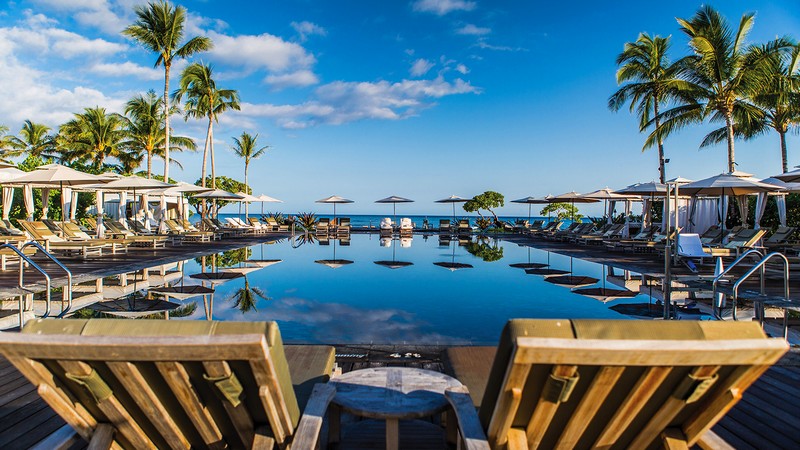 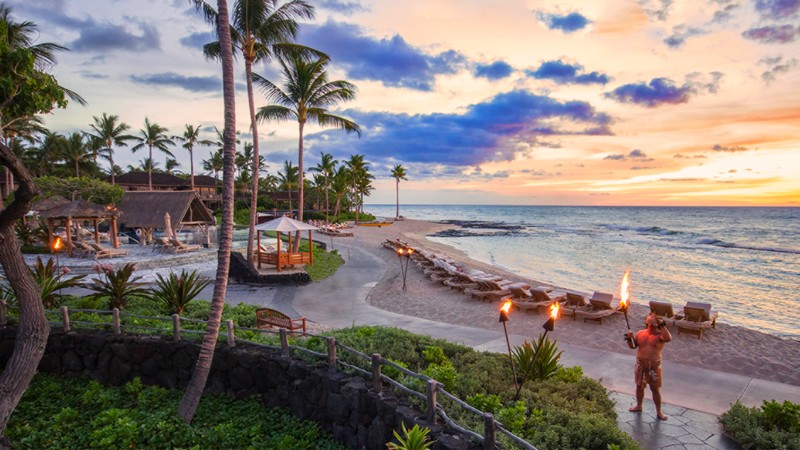 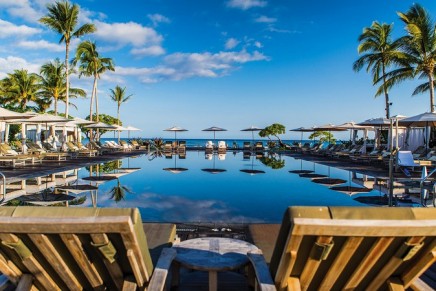 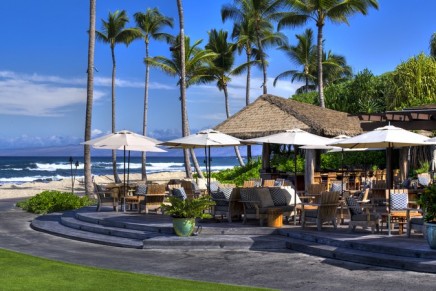 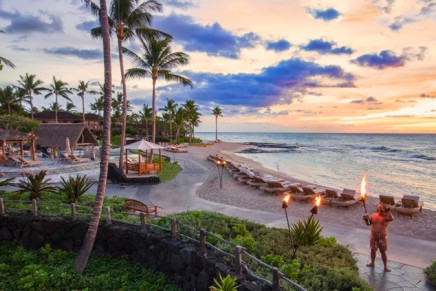 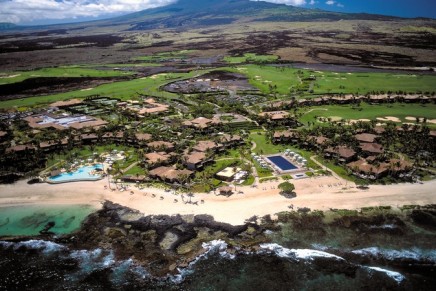