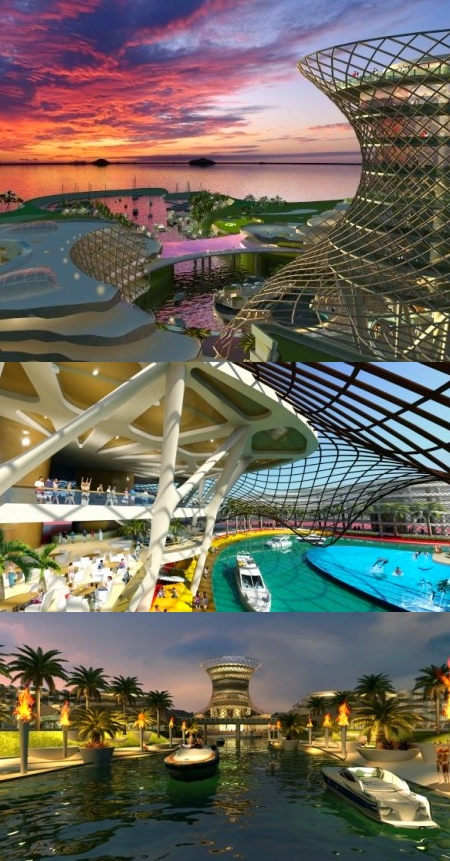 Caesars Entertainment, the casinos & luxuy hotels giant, announced the construction of a luxury resort in Hainan, one of the most famous tourist destinations of China.

The project of approximately 470 million dollars and a planned opening date of 2014, will have a hotel, two huge entertainment venues and a restaurant from celebrity and Michelin-rated chefs serving both local and global cuisine. Other attractions include a marina, a spa and wellness center, shops, and a 36-hole championship golf course, complete with golf school.