The Bentley Hybrid Concept: The hybrid technology enhances even the pinnacle of luxury and performance. 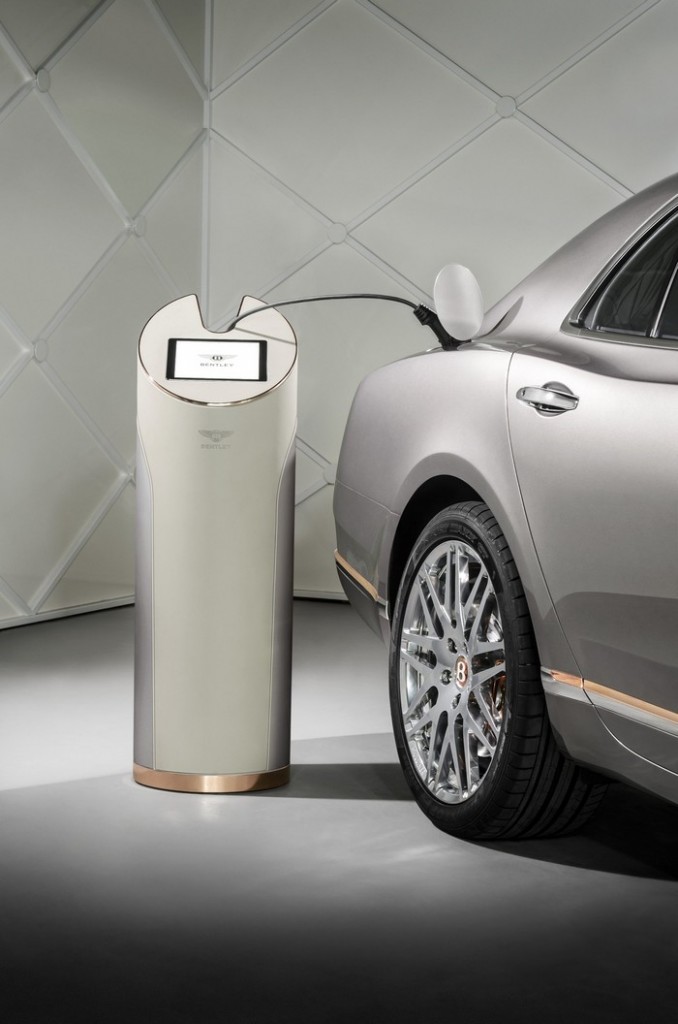 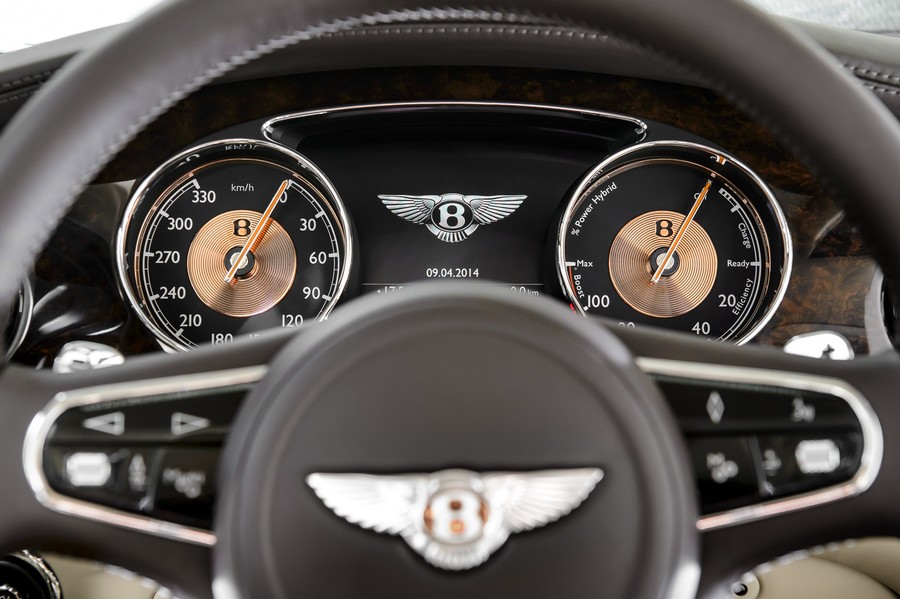 Bentley leads the way in bringing a new plug-in hybrid powertrain choice to the luxury automotive sector. The British luxury car manufacturer is envisioning a powerful and even more efficient future with the Bentley Hybrid Concept – a technology showcase that previews Bentley’s first plug-in hybrid model, set to be a dedicated version of the all-new SUV available in 2017. The Bentley Hybrid Concept based on the Mulsanne flagship model will be on display at the Beijing International Automotive Exhibition.

“There is no doubt that plug-in hybrid technology is true to Bentley’s values of outstanding luxury and effortless performance. Combining our renowned engines with electric power reinforces and enhances both principles, and so we will gradually introduce this powertrain across our model
range. By the end of the decade, at least 90% of our production will be available as a plug-in hybrid. We are proud to be pioneering these developments in the luxury sector,” commented Wolfgang Schreiber, Chairman and Chief Executive of Bentley Motors. 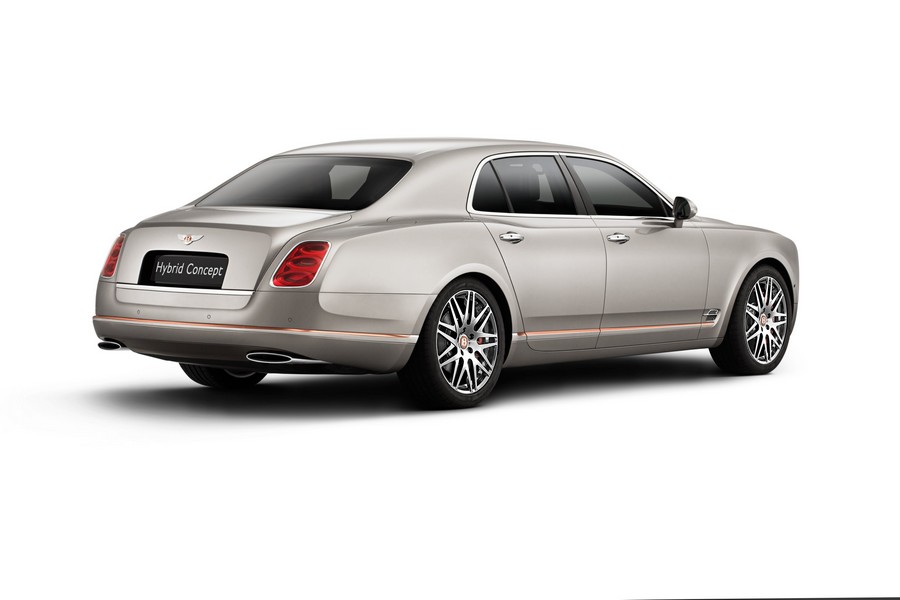 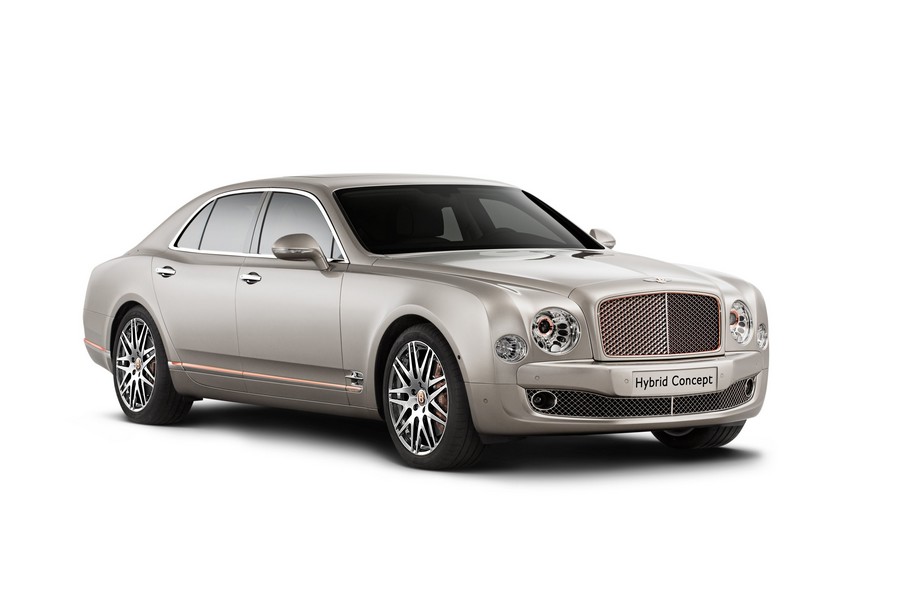 The plug-in hybrid system will offer a power increase of up to 25% together with a 70% reduction in CO2 emissions, both without any compromise to the exquisite luxury, timeless design and industry- leading refinement for which Bentley has become renowned. Bentley hybrids will also be capable of driving at least 50 km on electric power alone, allowing for emissions-free city driving with the option of enhanced performance on the open road.

Copper is used as an exterior and interior styling element to highlight the car’s electrical veins, including copper details to the headlamps, radiator shell bezel, brake calipers, feature line details and badges. Copper accents continue in the cabin, with inserts to the hand-crafted veneers fascias, switch bezels and instruments. Copper cross‑stitching to the Mulliner Driving Specification diamond-quilted interior provides the finishing flourish.

The Bentley Hybrid Concept is joined on the new Bentley show stand in Beijing on 20th April by three other members of the road-car family. The new Flying Spur V8 makes its Chinese debut, as a new member of the already-renowned Flying Spur family capable of over 500 miles on a tank of fuel.
The new and enhanced 206 mph (331 km/h) Continental GT Speed – the fastest production Bentley ever, with 635 PS and 820 Nm of torque – also makes its Far East debut, along with the new Continental GT V8 S. 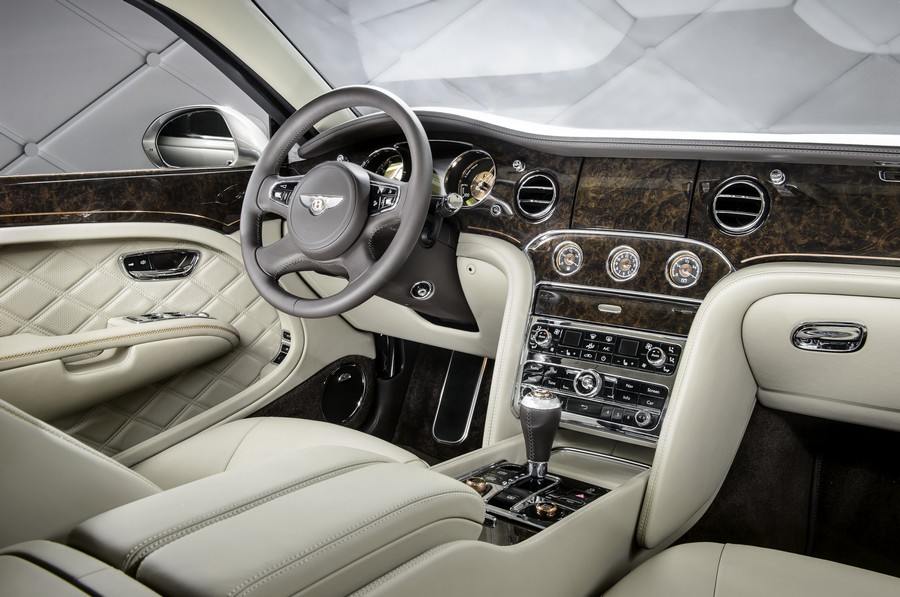