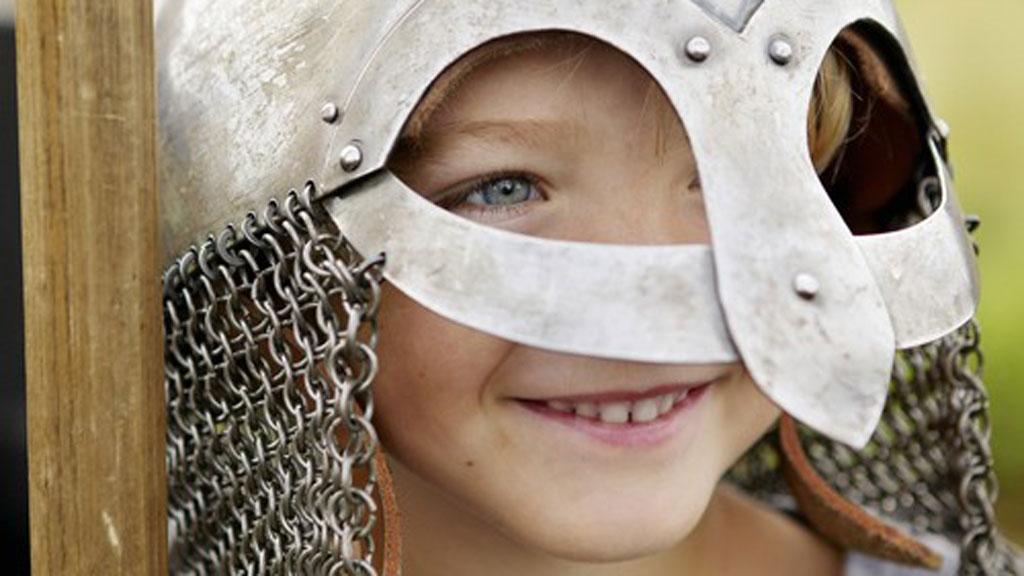 Lonely Planet editors released their newest annual list: Best in Europe 2014. This list features picks for the best places to visit in Europe this year and includes countries, cities and regions from all over the European continent. Destinations were chosen for having timely reasons to visit right now, or for being buzz-worthy yet under-the-radar. 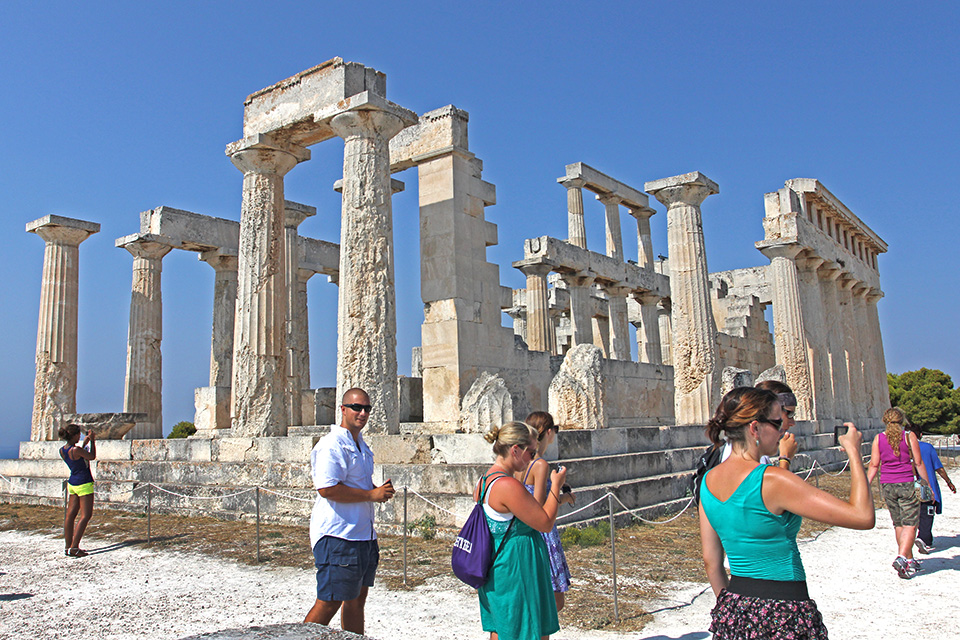 For those inspired to take a trip to Europe this year, Lonely Planet has also released a brand-new free ebook titled Secret Europe, which features Europe’s 50 best-kept secrets of what to see and do: untouristed villages, hidden beaches, clandestine nightlife and mouthwatering
authentic cuisine.

In celebration of Italy being on the Best in Europe 2014 list, Lonely Planet has unlocked the full version of its Italian Fast Talk app for free until June 30th, 2013.