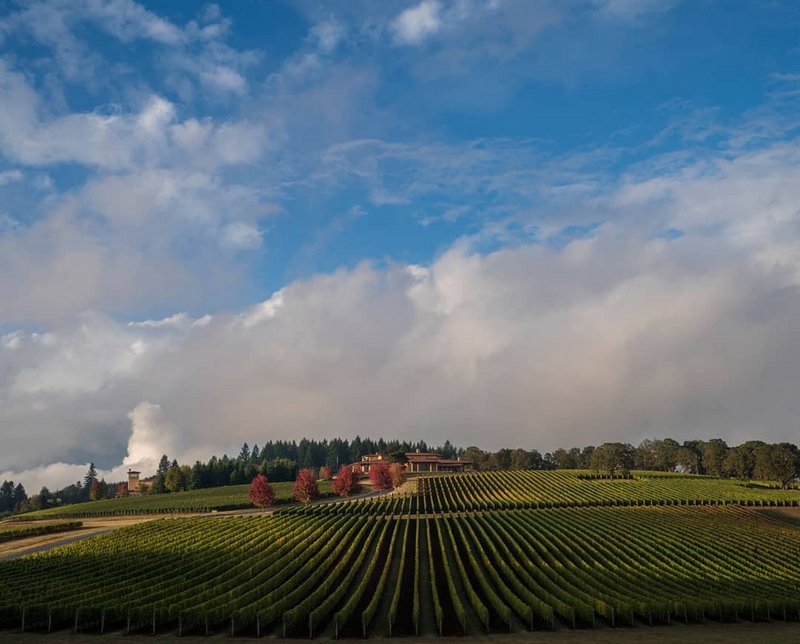 Decanter World Wine Awards (DWWA) is widely considered to be the world’s most important international wine competition, making this recognition yet another big win for Oregon’s burgeoning luxury wine industry. With an elite international panel of judges, the DWWA began the painstaking task of evaluating over 16,500 wines from 56 countries in August. Over the course of 28 consecutive days, 118 expert wine judges, including 37 Masters of Wine and nine Master Sommeliers, bestowed the honor of most awarded winery to Domaine Serene.

Domaine Serene is far and away the most awarded winery in the world at the prestigious Decanter 2020 World Wine Awards. This year, the Dundee Hills winery took home 23 medals including ‘Best in Show’ for their 2016 Domaine Serene Mark Bradford Vineyard Pinot Noir, earning 97 points. The winery also brought home four Gold medals, 17 Silver medals, and one Bronze medal, with five wines earning a remarkable 95 points or more. Domaine Serene was not alone in its success with additional rave reviews coming for Château de la Crée and Maison Evenstad, also owned by proprietors Grace and Ken Evenstad. Their two Burgundian wineries were bestowed with an additional nine medals including seven Silvers. Standing at the top, their 2017 Maison Evenstad, Premier Cru Beaurepaire Santenay, earned 95 points, besting several Grand Cru Burgundies in the tasting.

“To be the most awarded winery in the world at the DWWA is a testament to the quality of our vineyards and to the talent, hard work and
dedication of our team,” said Grace Evenstad, Co-Founder and Owner of Domaine Serene. “To receive ‘Best in Show’ for our Mark Bradford Vineyard Pinot Noir is especially gratifying. We named the vineyard after our son, Mark Bradford Evenstad, and it was the first vineyard that we ever planted at Domaine Serene almost thirty years ago. Planting its high elevation slopes and west facing aspect went against advice from the local vintners, yet we knew it had the potential to make world-class wine and so we planted it anyway. It has always been one of my favorite wines and I have long appreciated the power, structure, and longevity of our Mark Bradford Pinot Noirs. We are thrilled that it has received such critical acclaim at such an important competition.”

“In its 17th year, the DWWA is the world’s largest and most influential wine competition. Judged by the top wine experts from around the globe, the DWWA is trusted internationally for its rigorous blind judging process and regional experts,” said Bree Stock, Master of Wine and Education Manager of the Oregon Wine Board. “It’s an enormous feat for a region like Oregon, that represents a fraction of US global exports, to receive ‘Best in Show’ along with the breadth of medals in such a prestigious competition. This award raises the profile and awareness of our region’s wines not only to Decanters’ highly informed consumer audience, but also to the global wine experts on the judging panel. Congratulations Domaine Serene.”

Domaine Serene took home a total of 23 medals from the elite London-based contest.

The Dundee Hills winery also brought home 17 Silver medals and one Bronze medal, more details can be found here. Domaine Serene wines have now earned 95 points and above by major critics an astounding 115 times! This is in addition to being awarded #1 Ranked Pinot Noir in the World by Wine Spectator in 2013 and in 2016 #1 Pinot Noir in the World by Decanter and #1 White Wine in the World by Wine Spectator, for its ‘Evenstad Reserve’ Chardonnay. This universal acclaim from an array of critics solidifies Domaine Serene as America’s Most Acclaimed Winery. 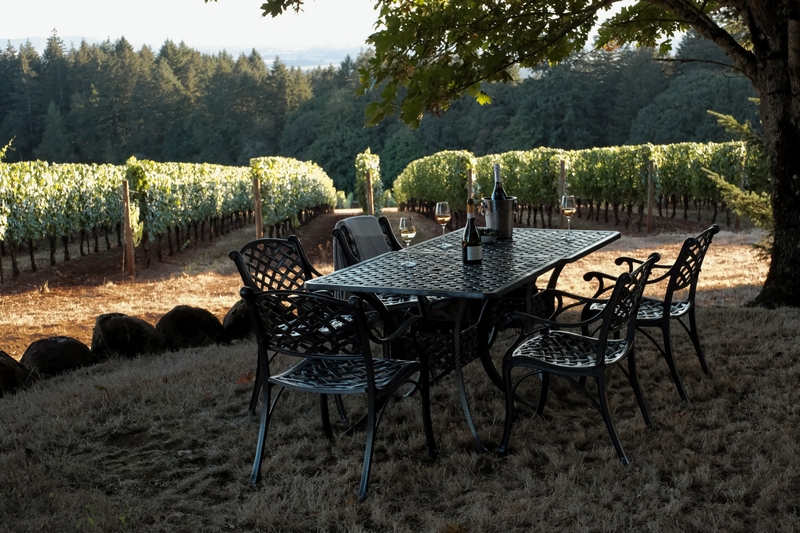 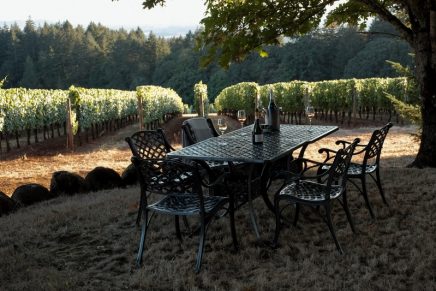 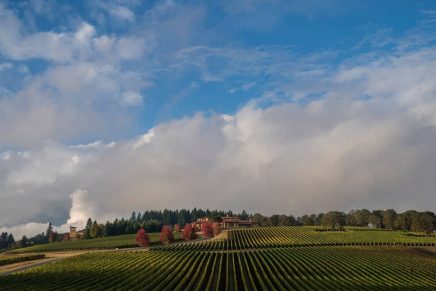