The world premiere of the new super sports car from Molsheim in France is planned for the 86th Geneva Motor Show in 2016. 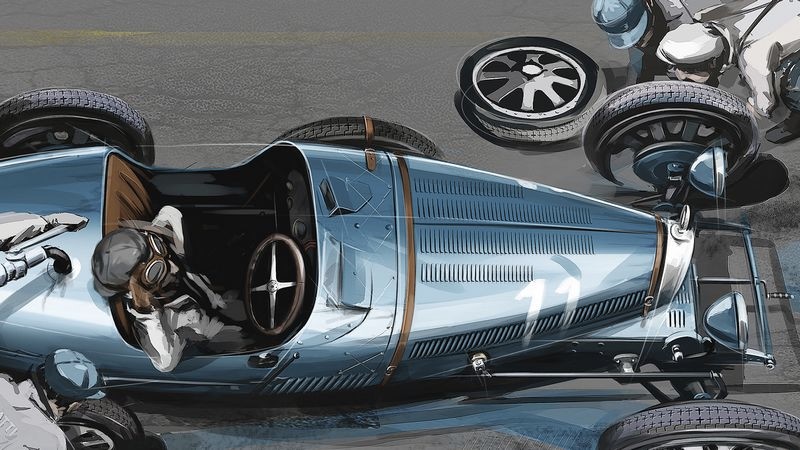 A new Bugatti will make its world debut at the 2016 Geneva Motor Show. The new model is named after Louis Chiron, the most successful Bugatti works driver and the best racing driver in the world in his time. The legendary racing driver won virtually all the major Grands Prix for the brand in the 1920s and 1930s. His name is more closely connected with the history of Bugatti than any other racing driver. With the Chiron, Bugatti will continue to produce the world’s most powerful, fastest, most luxurious and most exclusive production super sports car. According to the manufacturer, more than 100 orders have already been received for the new Chiron.

“The development brief for the Chiron can be summarised in one sentence and is probably the shortest in the history of the automobile: we want to make the best significantly better,” says Wolfgang Dürheimer, President of Bugatti Automobiles S.A.S. “The Chiron will set new standards in every respect. We will continue to produce the world’s most powerful, fastest, most luxurious and most exclusive production super sports car. This is the claim of Bugatti and our customers.” 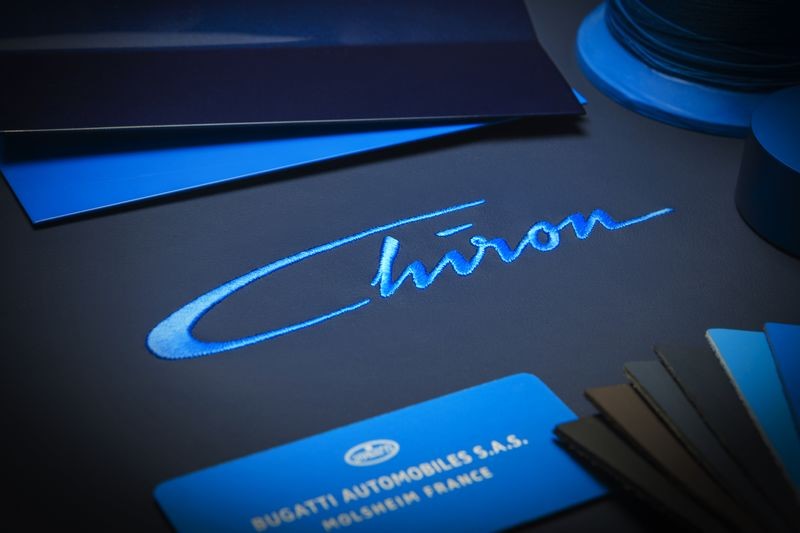 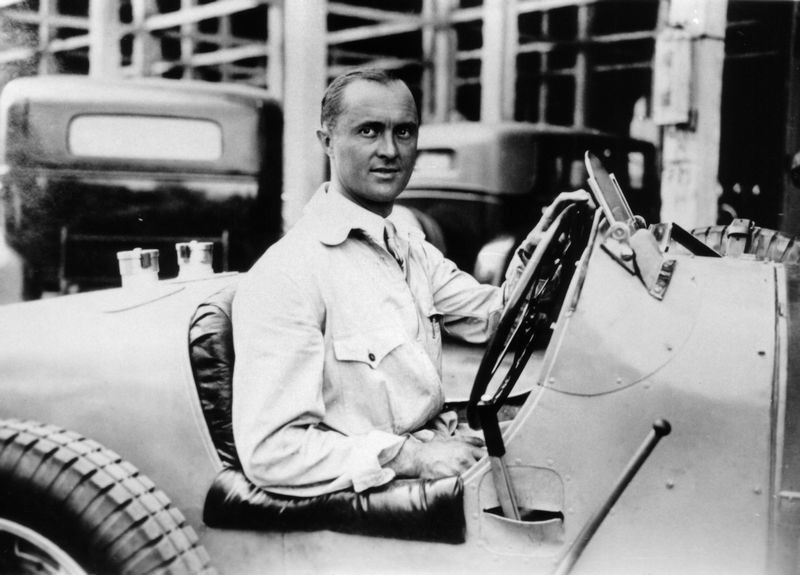 “In Louis Chiron, we found a worthy patron for a new model in the history of our brand,” Dürheimer continues. “The name of the best racing driver and the most successful Bugatti driver of his time for the best super sports car of the present day – that is the ideal combination.”

Currently, the Chiron is undergoing final testing, announced Bugatti. A number of prototypes are on the road in several continents for the fine tuning of the vehicle – right down to the last detail under a variety of road and climate conditions. No other production super sports car of this calibre will be subjected to such a stringent, comprehensive test programme.

At the same time, pre-marketing of the Chiron is now underway. Bugatti has invited selected customers in the brand’s key markets to private previews. “The feedback from our customers concerning the Chiron is outstanding,” says the Bugatti President. “Our order book is steadily filling up. More than 100 customers have already ordered the Chiron despite the fact that they have had no opportunity so far to experience the fantastic driving properties of the Chiron.“ 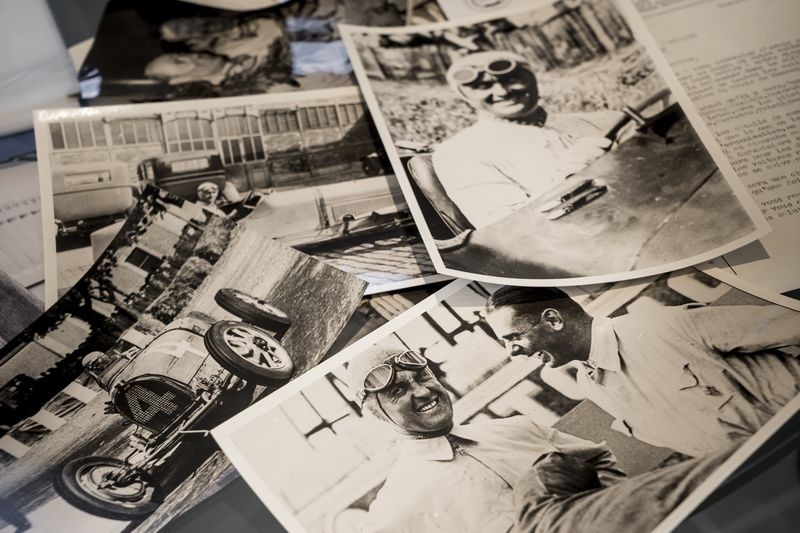 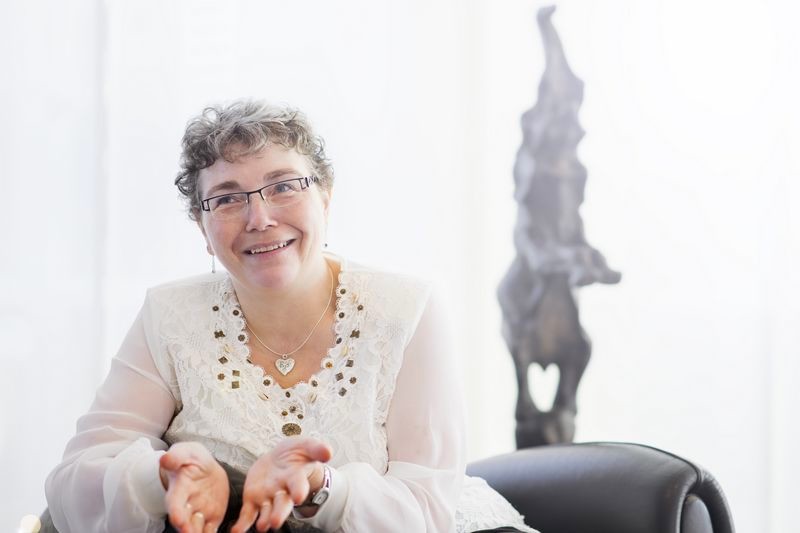 Lydie Barre-Chiron, descendant and biographer of Louis Chiron, recently visited the Bugatti’s headquarters in Molsheim to inspect the vehicle that will bear the name of her famous forebear. “The Chiron is a modern super sports car that is instantly recognisable as a Bugatti,” says Lydie Barre-Chiron. “It looks fantastic, just magnificent. The design already indicates that this car will be very powerful and very fast. If Louis Chiron were alive today, I’m sure he would be proud that such an extraordinary sports car is to bear his name and is to represent the brand with which he achieved his greatest successes.” 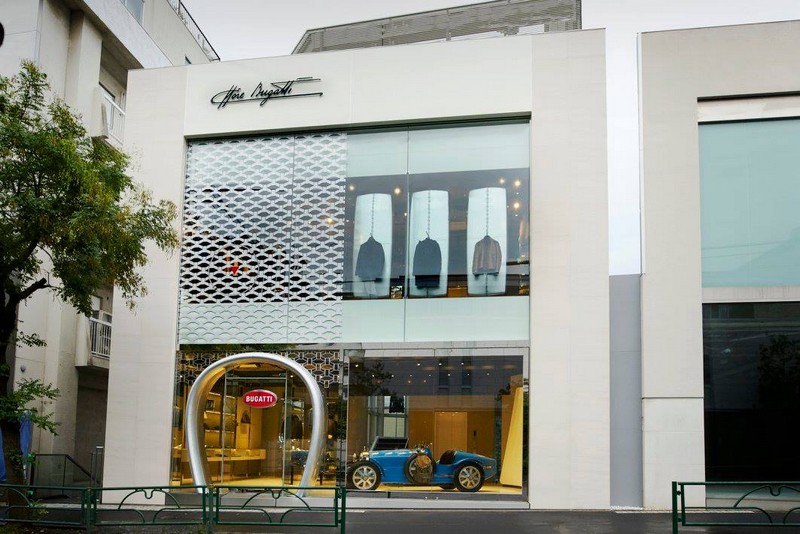 Under the motto of “The Blue of Tokyo”, Bugatti celebrated also the inauguration of its new showroom in the Japanese capital. Bugatti Tokyo is the first facility of the super sports car manufacturer in the world to combine a vehicle showroom and a stand-alone lifestyle boutique under one roof. The dealer, located in the fashionable district of Aoyama, now runs the first facility in Asia with the new Bugatti brand design and the third in the world following New York and Miami.

Last week, Bugatti announced a new face for the Ettore Bugatti Lifestyle Collection. Since the start of the current autumn/winter collection 2015/16 the Dutch male model Mark Vanderloo has been presenting the exclusive and extremely elegant lifestyle collection of the French manufacturer of luxury super sports cars. 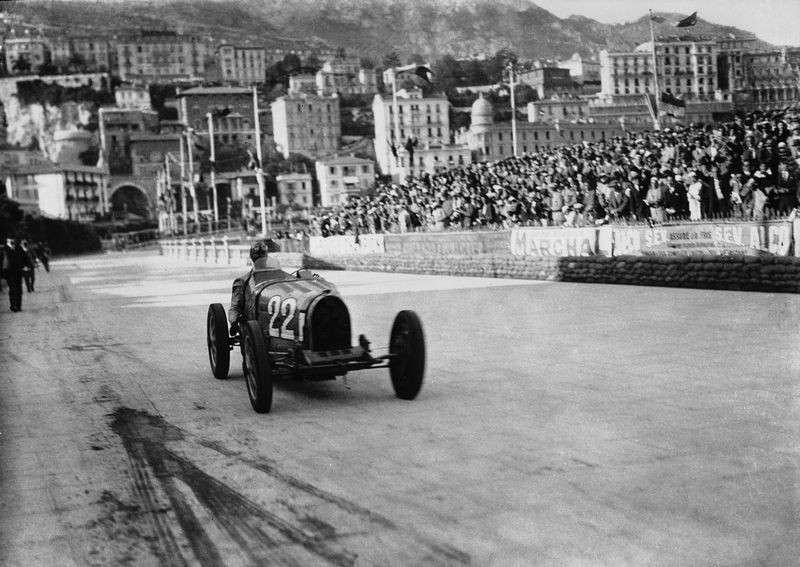 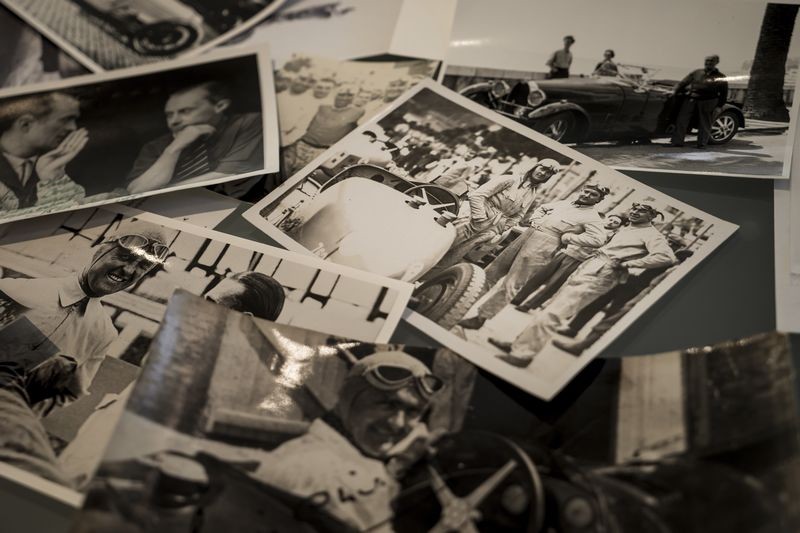 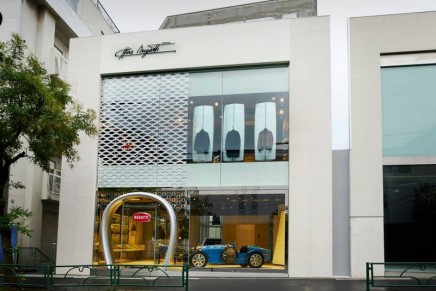 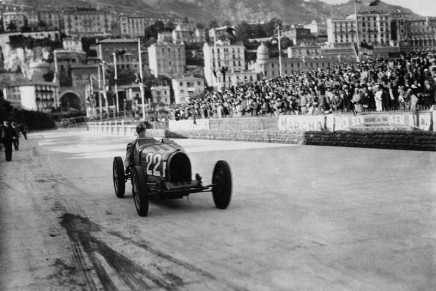 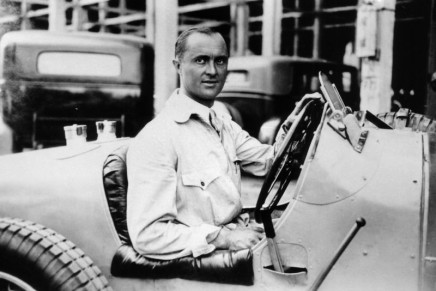 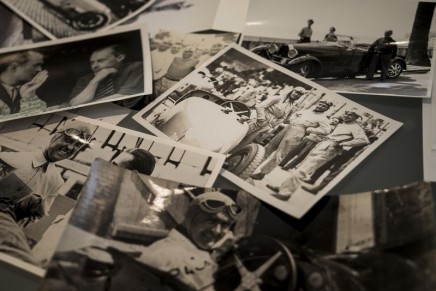 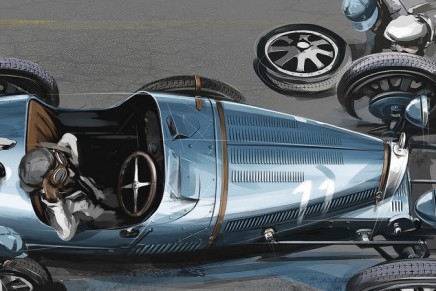 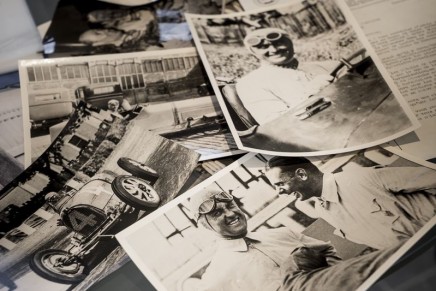 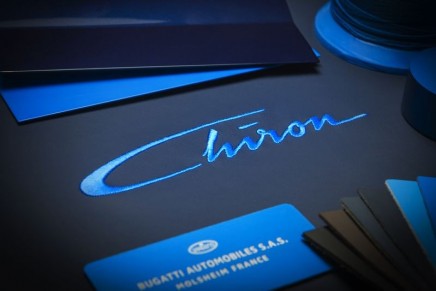 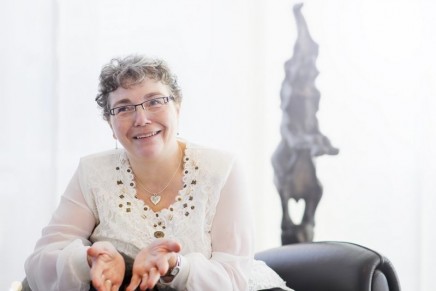