Novak Djokovic and Vivian Cheruiyot received top prizes at the 13th annual Laureus World Sports Awards, the premier honors on the international sporting calendar, which were announced at the Awards Ceremony in the heart of London at Central Hall, Westminster. 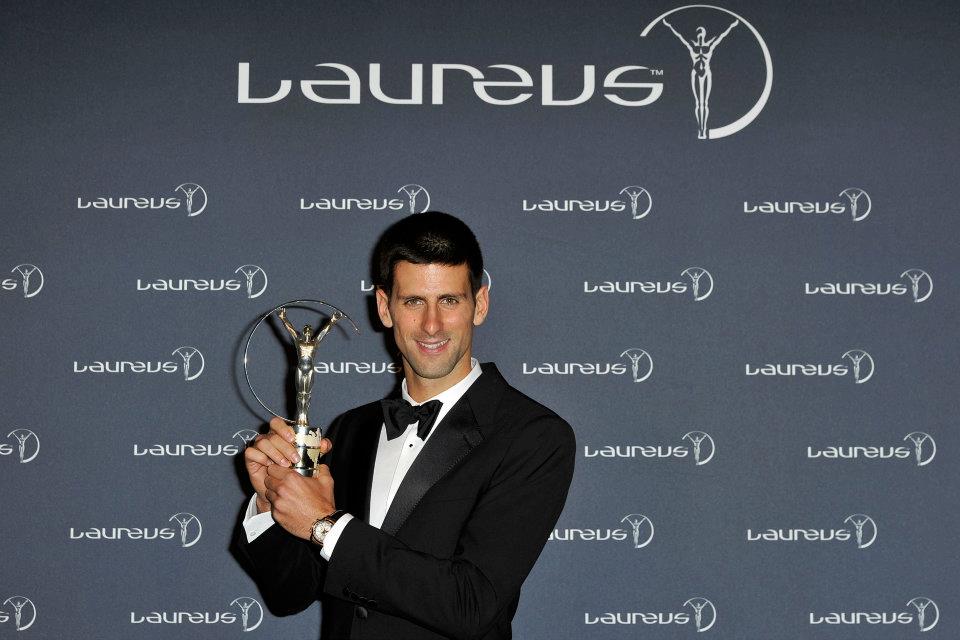 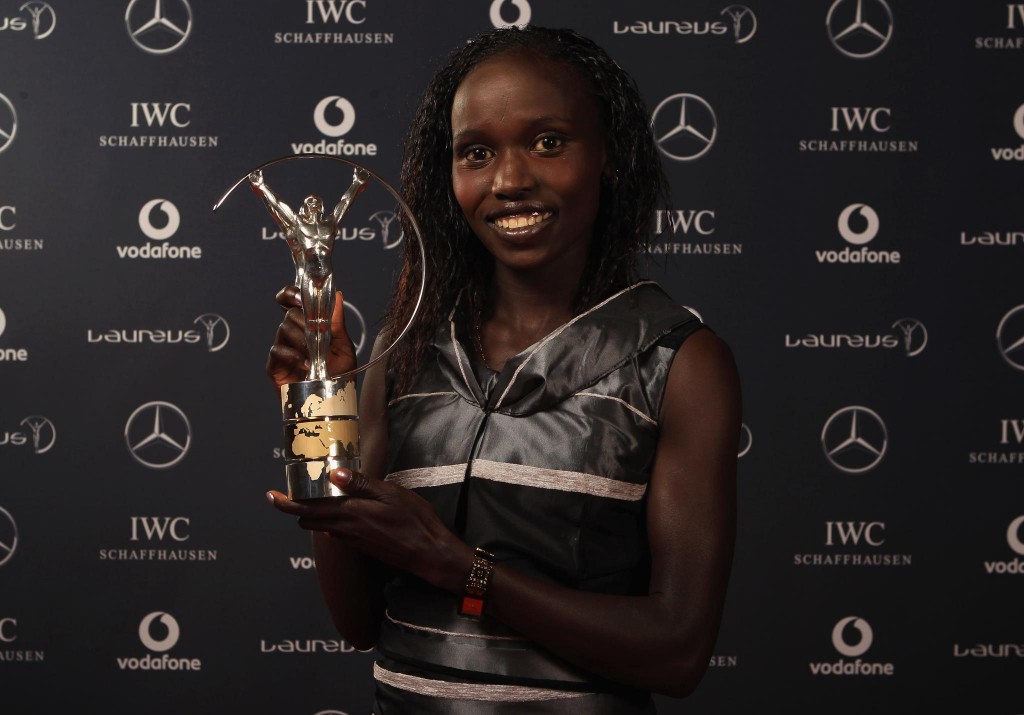 The red carpet sizzled with global figures from sport and Hollywood including Luke Wilson, Thandie Newton, Lennox Lewis and Bar Rafaeli. The Awards Ceremony was hosted by actor Clive Owen.

The winners and nominees for the 2012 Laureus World Sports Awards are (winners in bold):