Beyond Extreme: Dubai’s 5007 HP Devel Sixteen to pioneer a new era in hypercars. 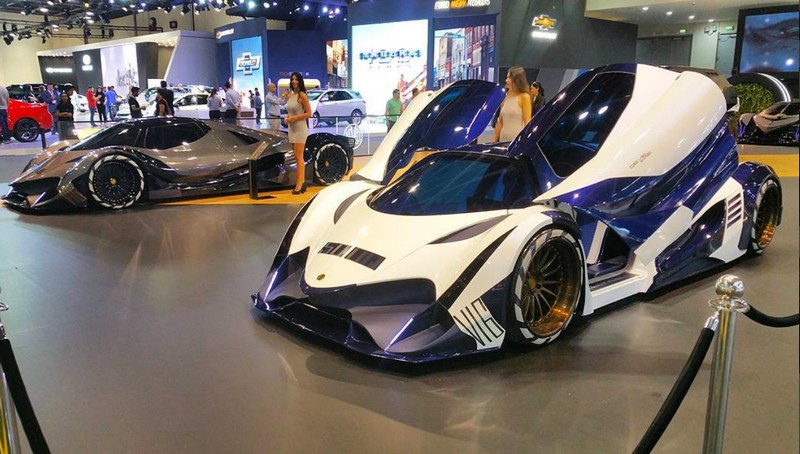 Inspired by a jet fighter, the 5007 HP Devel Sixteen is a hyper car born in Dubai. The all-new production model of Devel 16, on display at Dubai Motor Show, has a super lightweight, high-strength Carbon fiber body and frame. Extensive research and development into the aerodynamics of the car have lead Dubai-based Devel Motors to try to achieve unprecedented power in a production hyper car.

“Its creators say Sixteen will hit 300mph when it begins testing — enough to grab the title of world’s fastest car and drive off into the horizon with it. If all the bluster turns out to be true, it could represent the kind of leap not seen since the Bugatti Veyron landed in 2005,” commented CNN.

When asked about what he required from his supercar, the wealthy developer told CNN he “wanted the horsepower and a car that is really spacious” — the latter not normally a hallmark of record-breaking speedsters. 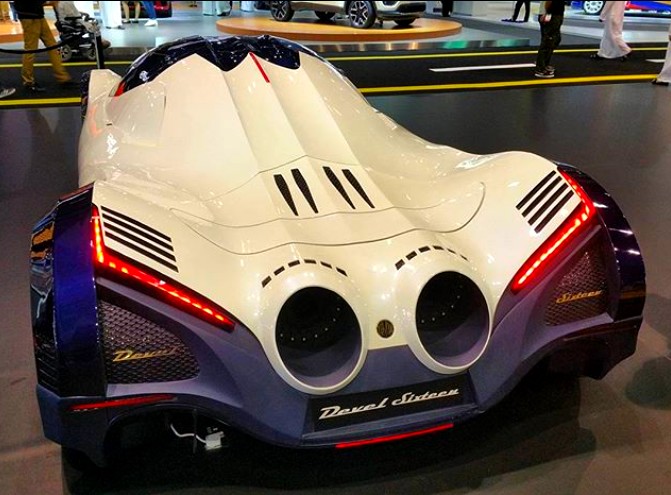 “While the car at the show isn’t the final production model, the new prototype looks considerably more production-ready than the prototype we saw four years ago, featuring a long wheelbase and low profile. At the back, the car looks more like a fighter jet with its massive twin exhausts,” commented carbuzz.

“If you’re still sceptical about its legitimacy, Devel has enlisted Manifattura Automobili Torino to help develop the Sixteen and bring the car to production. This is the same company working with Apollo on the Intensa Emozione and Scuderia Cameron Glickenhaus on the American SCG003 hypercar,” added carbuzz. Devel also showcased an outlandish six-wheel off-roader dubbed the Devel 60 packing a 6.7-liter turbo diesel V8 producing 720-HP and over 737 lb-ft of torque. 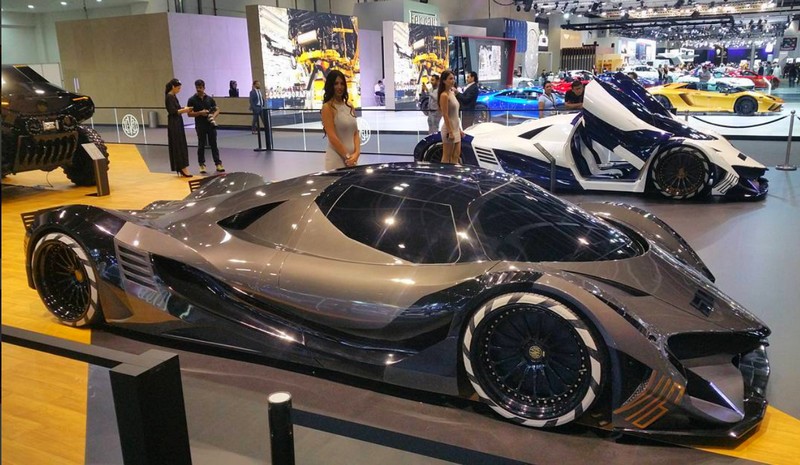 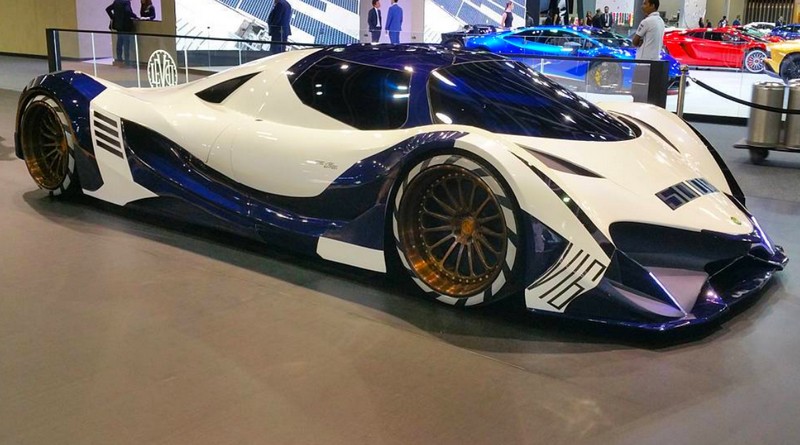 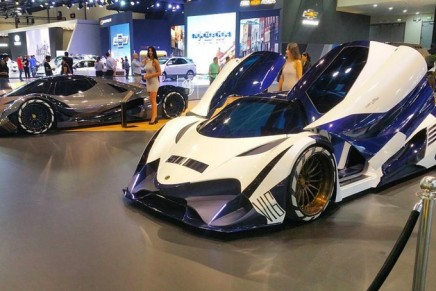 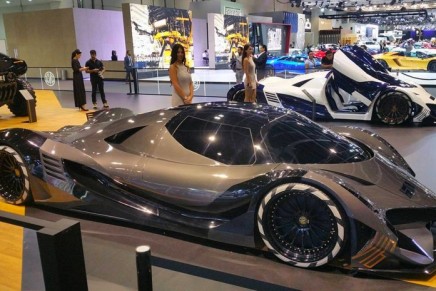 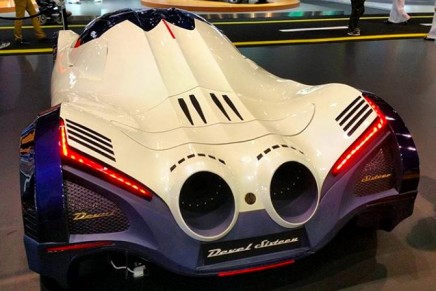 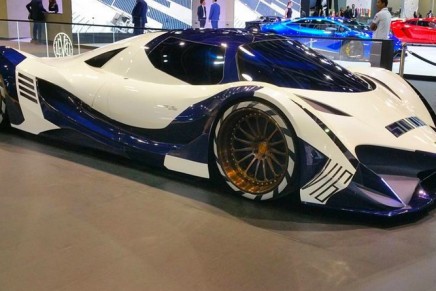