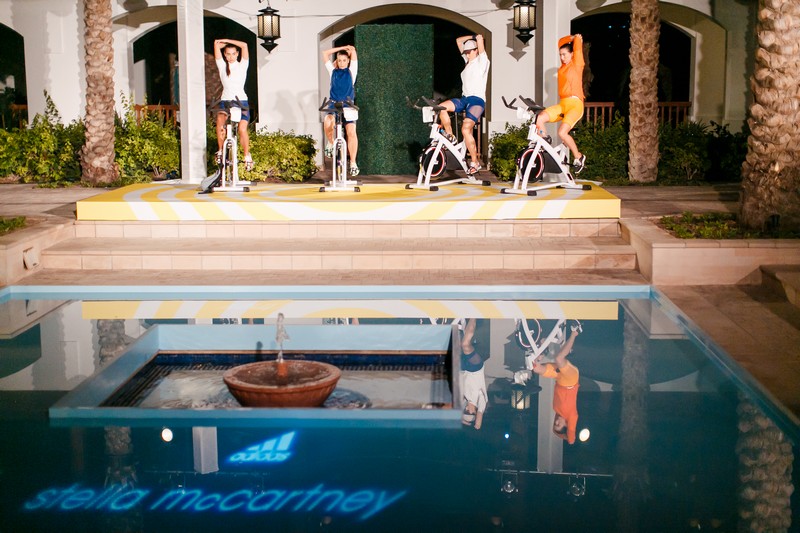 Introducing this season’s Spring/Summer 2016 collection against the effervescent backdrop of Dubai, adidas by Stella McCartney presented anintermixture of performance and style at the World of Stella Mccartney event held to celebrate the brand’s retail expansion in the Middle East. Hosted in the exotic gardens of the Park Hyatt hotel, the occasion marked Stella’s first official visit to the region, where two new stores will be opening in the coming months.

Showcasing select highlights from the collection in a jolly outdoor setting, podiums built around a water fountain became the effective setting for sports models to demonstrate each of the four ranges – Run, Studio, Yoga and Cycling – highlighting their performance credentials. Hosted by Stella, guests enjoyed cocktails and fresh juices as DJ Pauline Moreno set the pace with her energetic music.

The new adidas by Stella McCartney Spring/Summer 2016 collection will be available in retail from January 2016.

adidas by Stella McCartney collaboration was launched in Spring/Summer 2005 and remains a unique concept for women’s sports performance. The highly innovative sports performance range consists of apparel, footwear and accessory pieces in Tennis, Weekender, Running, Yoga, Studio, Swim and Cycling for the spring/summer seasons, and Wintersports for the fall/winter seasons. 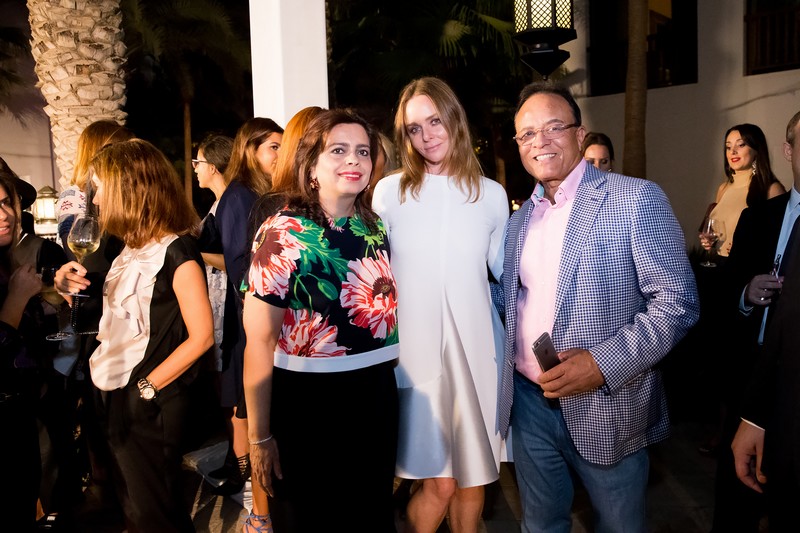 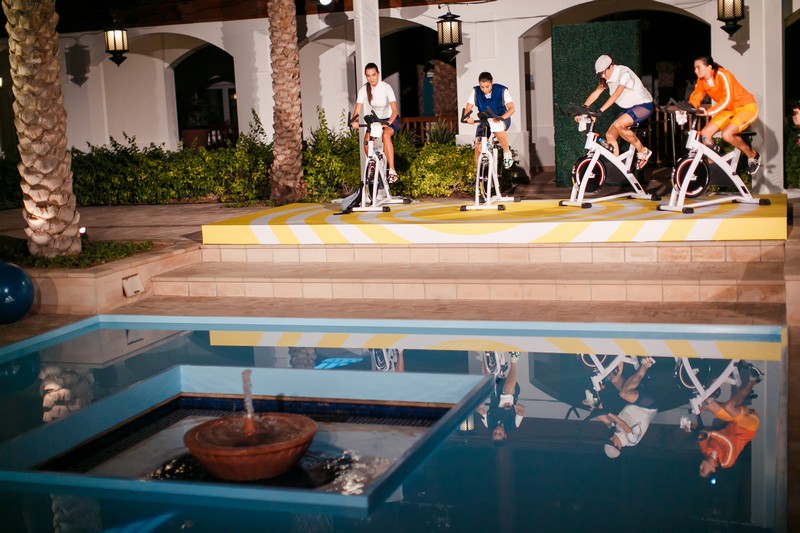 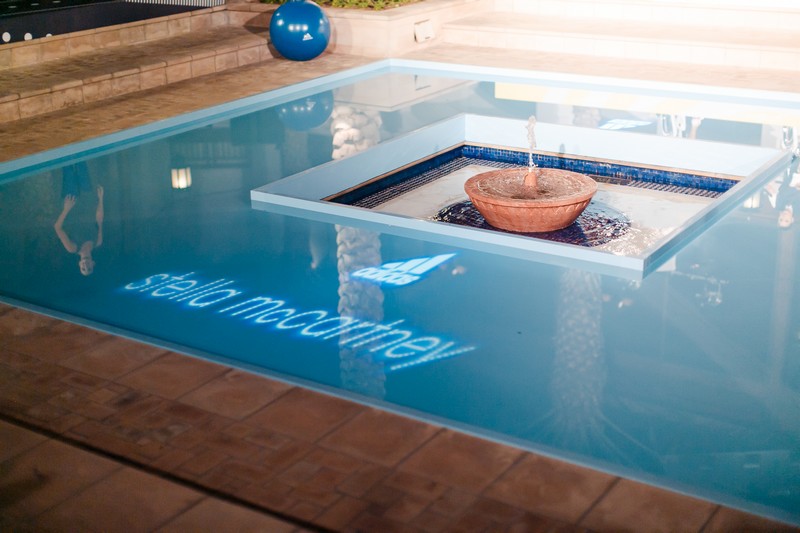 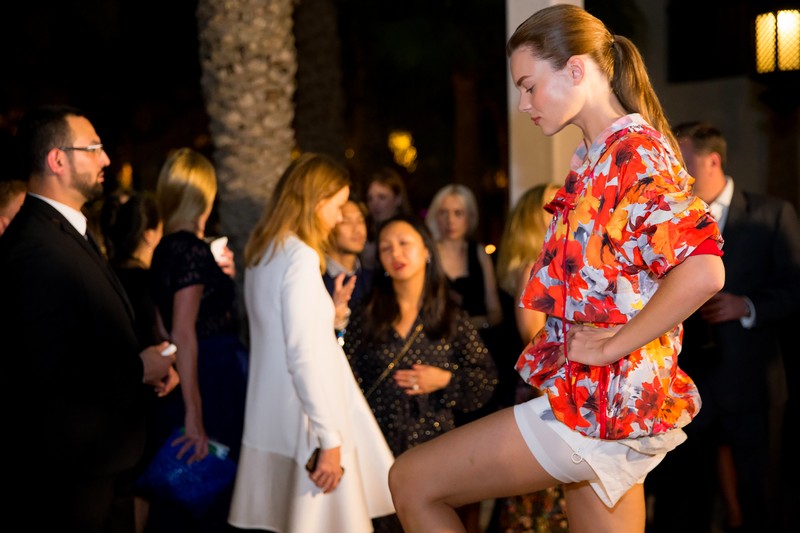 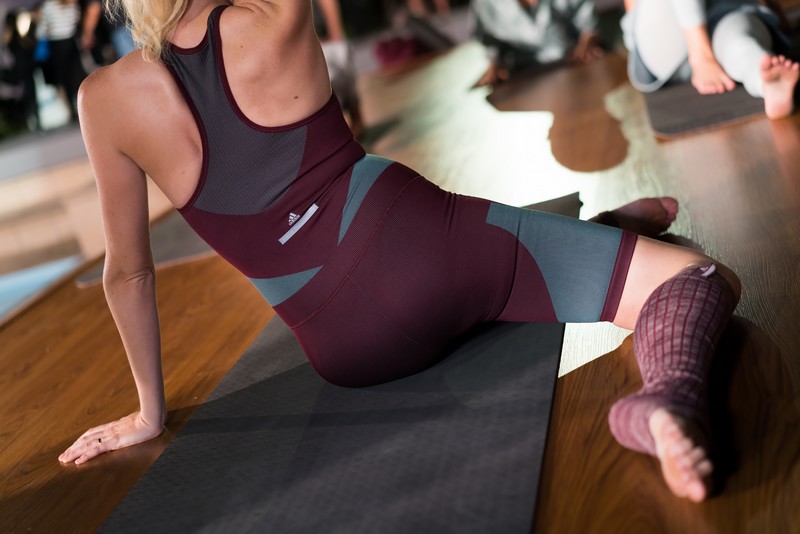 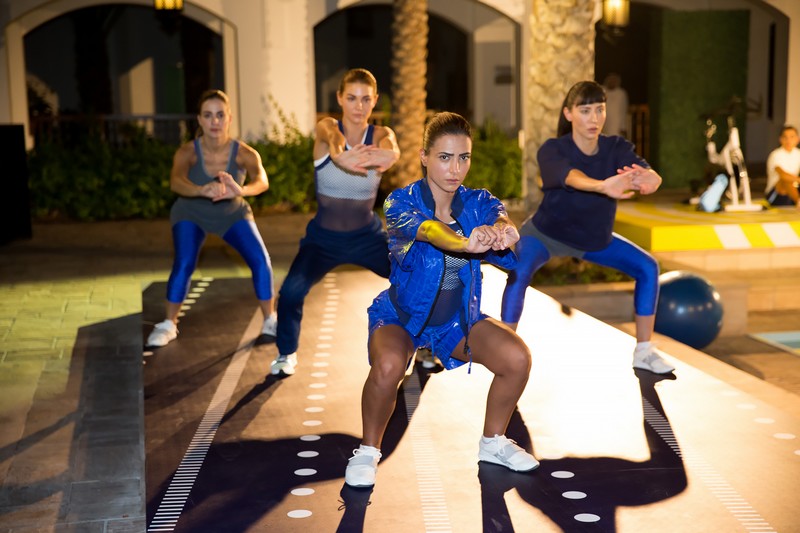 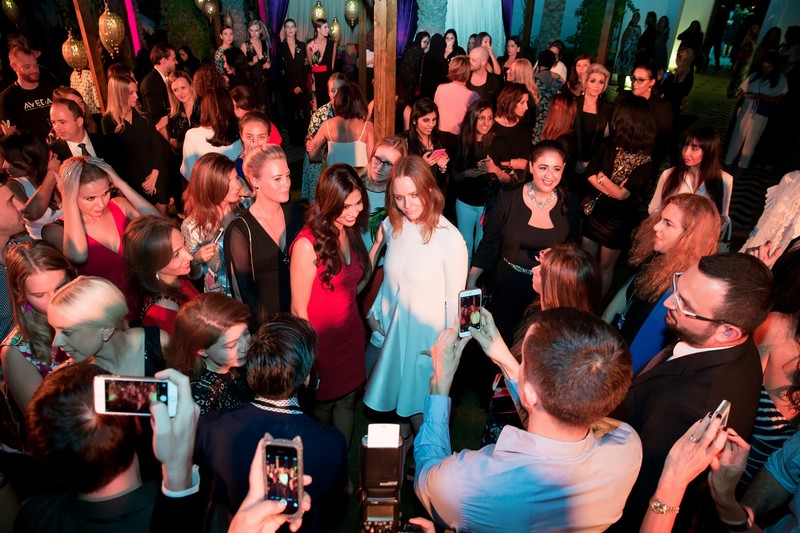 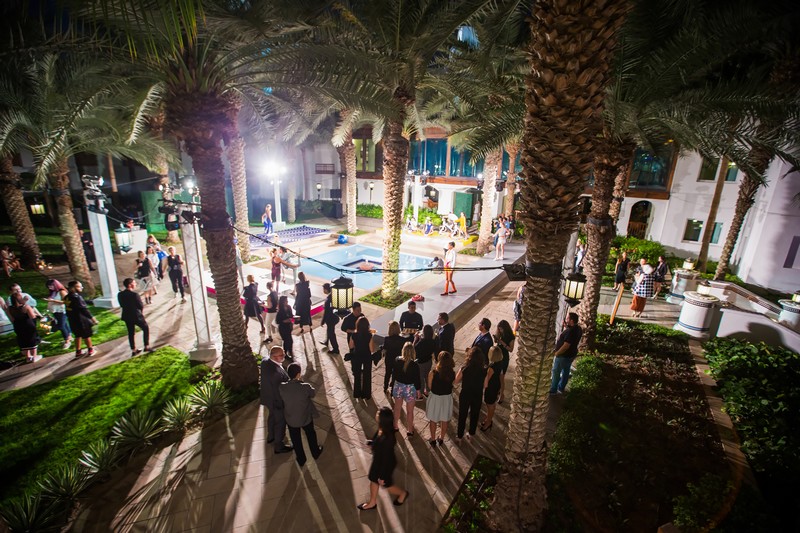 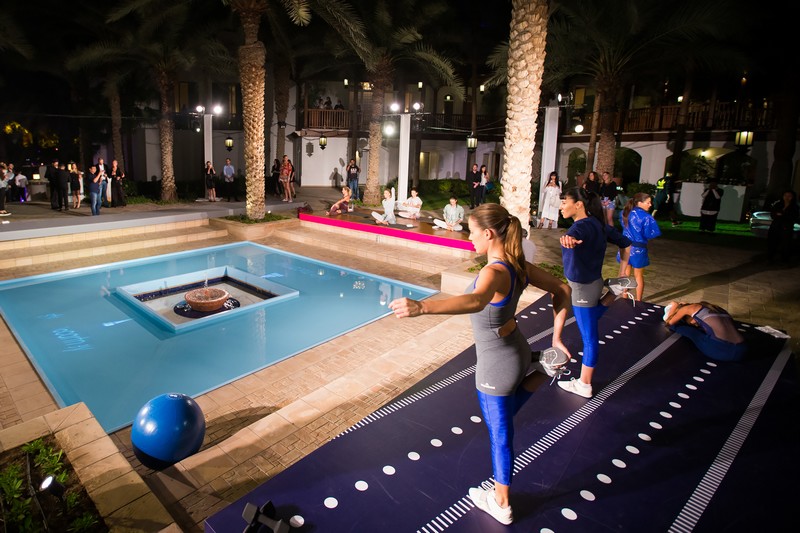 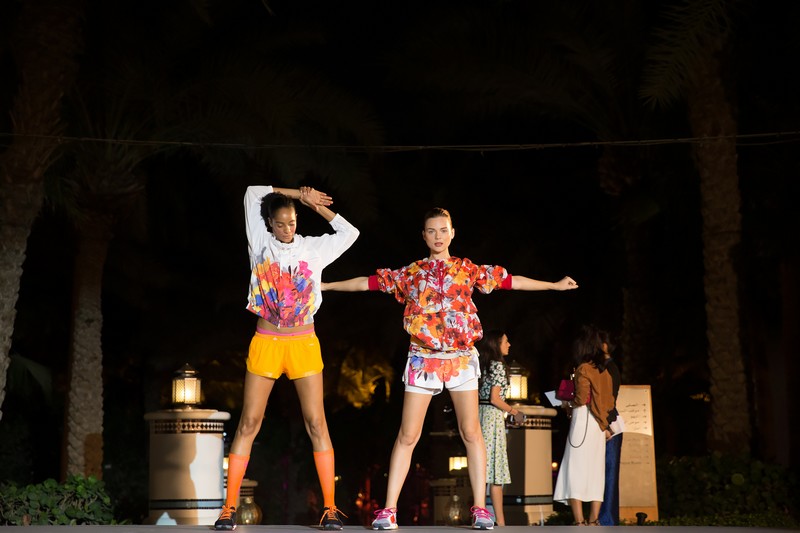 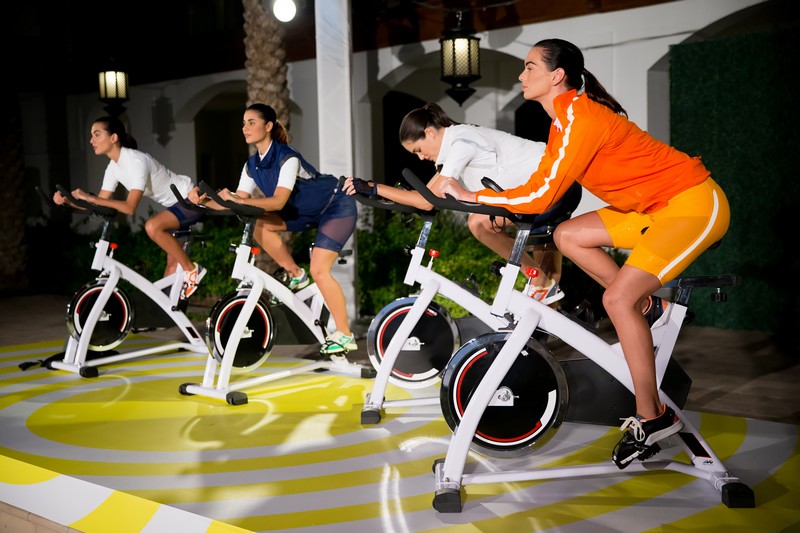 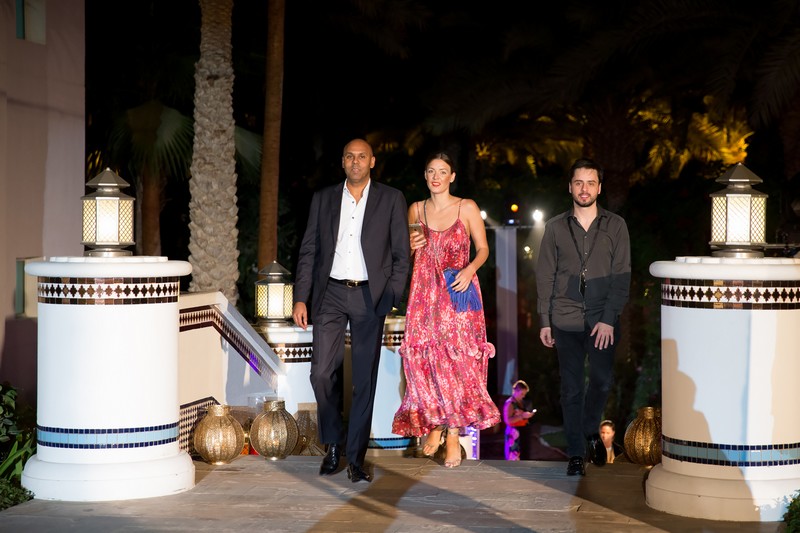 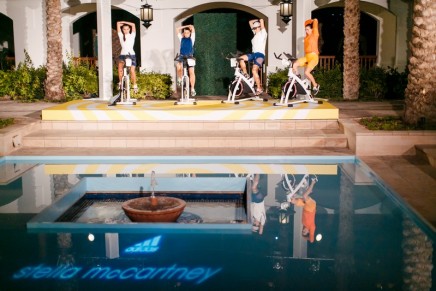 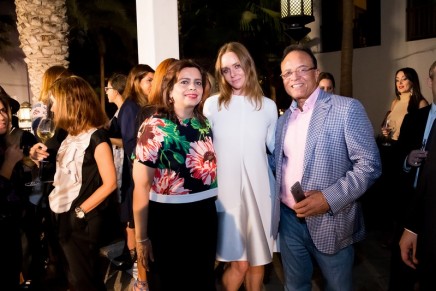 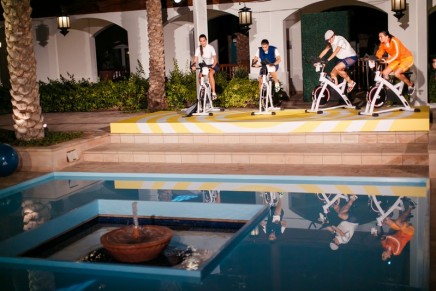 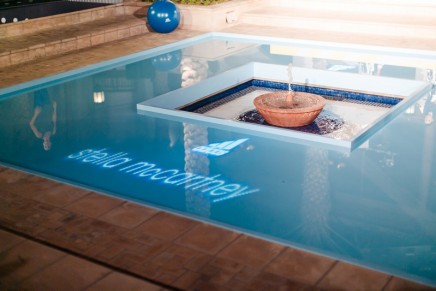 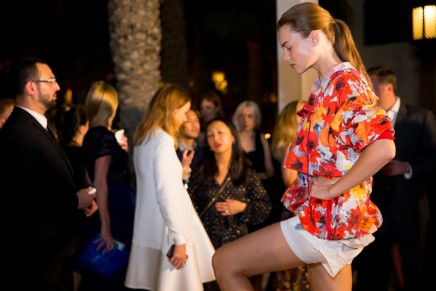 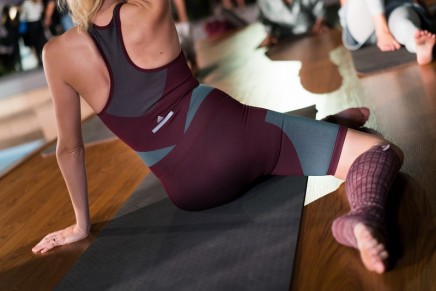 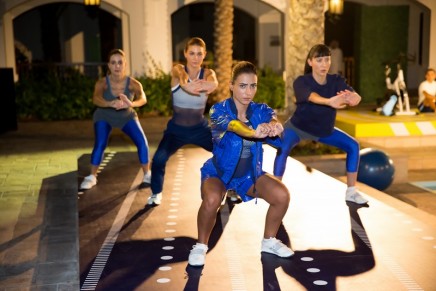 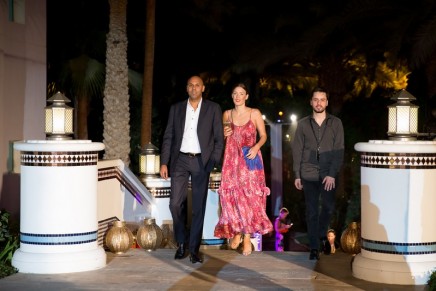 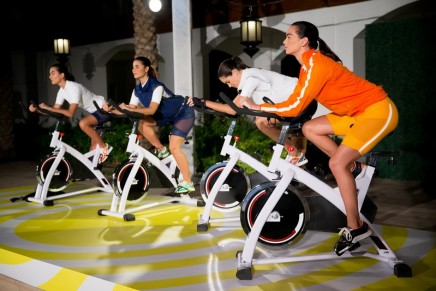 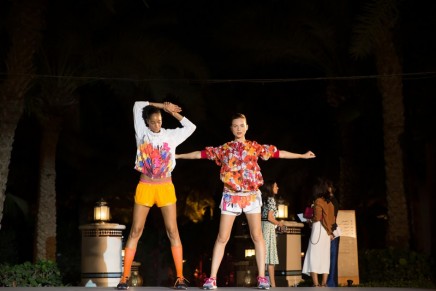 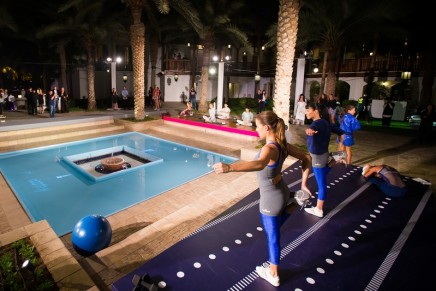 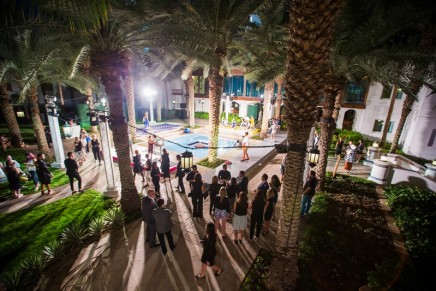 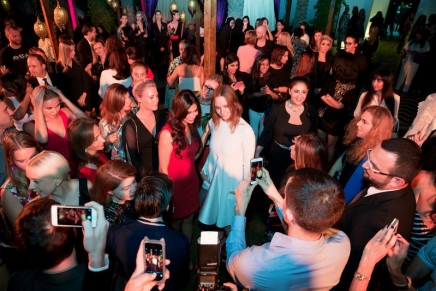