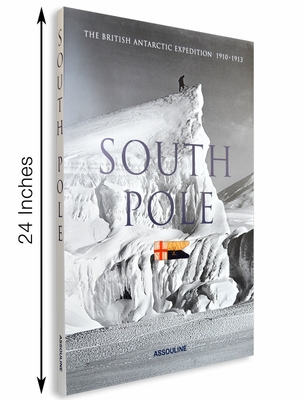 Assouline’s “South Pole: The British Antarctic expedition 1910-1913” book is a luxury hand-bound over-sized waterproof limited edition that presents the well-documented journey through stunning black-and-white photography. The 150 copies of the book with foreword signed by Prince Albert of Monaco and Princess Anne of Great Britain have a price tag of $3,000.00 each.

The 100 illustrations and Christine Dell’Amore‘s texts carry you a century ago in the kingdom of ice, courage and despair.

Terra Nova Expedition of 1910-1913 remains an epic story unknown to many. In this ultimate showing of life and boundless bravery, Robert F. Scott and his five-man team battled the elements—traveling through subzero temperatures with motor sledges and ponies—in the hope of being the first to reach this uninhabited territory.

Arriving at the South Pole on January 18, 1913, the adventurers were greeted by their worst nightmare: a Norwegian flag. Disheartened and badly frostbitten, they trudged back toward their boat, only to die just eleven miles from the next depot. This well-documented journey is starkly relived in this waterproof, over-sized edition featuring a historic collection of stunning black-and-white photography on waterproof paper, and excerpts from Scott’s harrowing diary uniquely crafted in calligraphy.

Christine Dell’Amore, environment writer-editor for National Geographic News, has reported from six continents, including Antarctica. She has also written for Smithsonian magazine and The Washington Post. 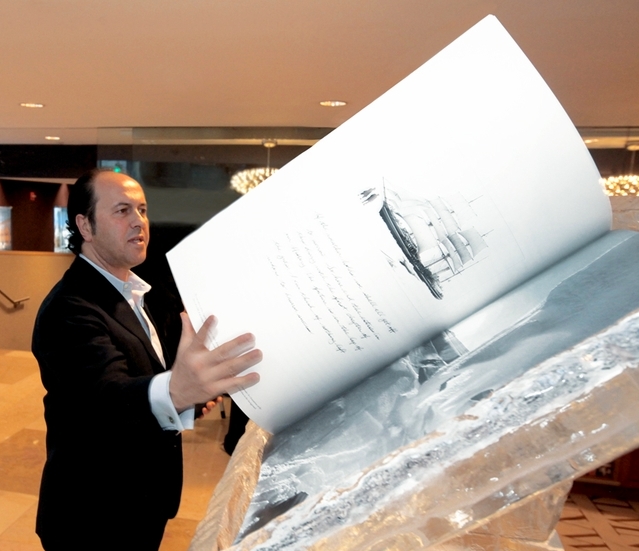 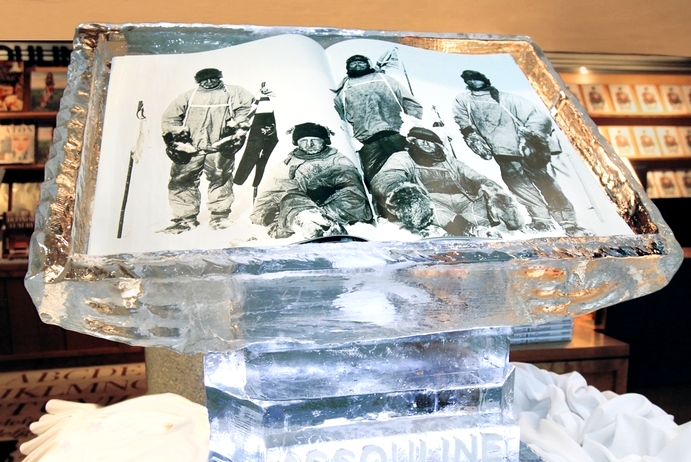