Shangri-La luxury hospitality chain will be an iconic part of Melbourne’s skyline for decades to come. When it is completed in 2022, the newly announced five-star Shangri-La Hotel, Melbourne will feature an estimated 500 guest rooms with three levels of amenities for guests to enjoy, including a sky lobby, restaurants, spa, fitness centre, pool and a state of the art ballroom. 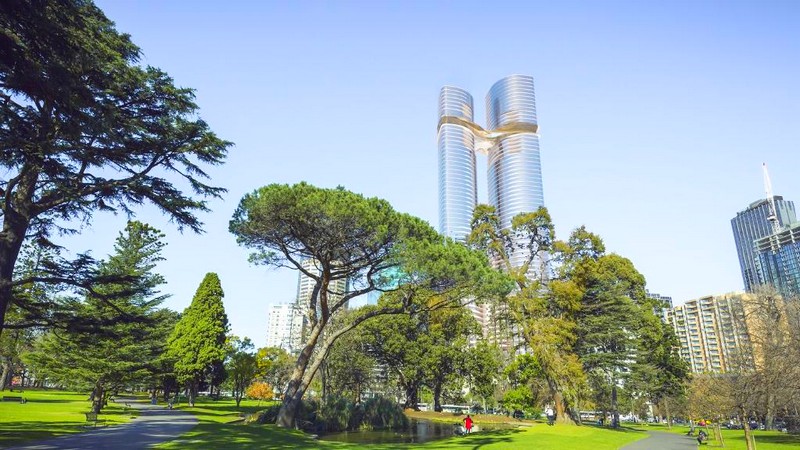 The second tower will include some 300 luxury residential apartments as well as office space. A sky bridge will connect the two towers, and retail space will occupy the lower levels of the development.

Hong Kong-based Shangri-La Hotels and Resorts, one of the world’s premier hotel management companies, currently operates over 95 hotels in 22 countries and 73 destinations under the Shangri-La, Kerry, Hotel Jen and Traders brands.

Prominently positioned in Asia, the group has established its brand hallmark of “hospitality from the heart” over four decades in Asia-Pacific, the Middle East, Europe, North America and the Indian Ocean. The group has a substantial development pipeline with upcoming projects in Australia, mainland China, Cambodia, Indonesia, Malaysia, Saudi Arabia and Sri Lanka. 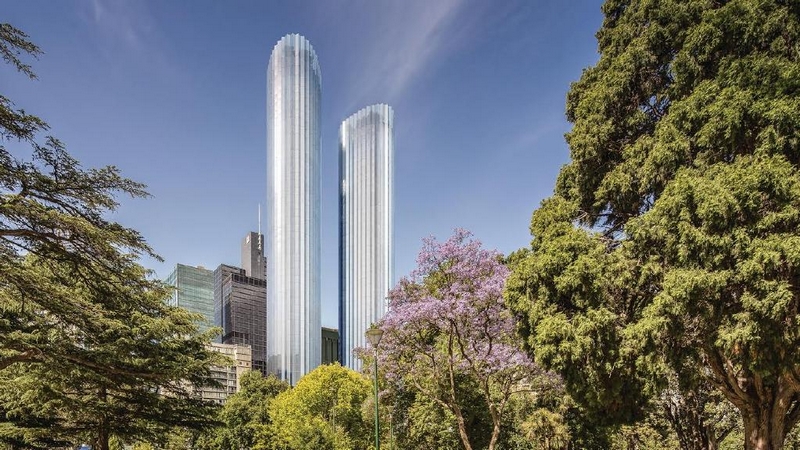 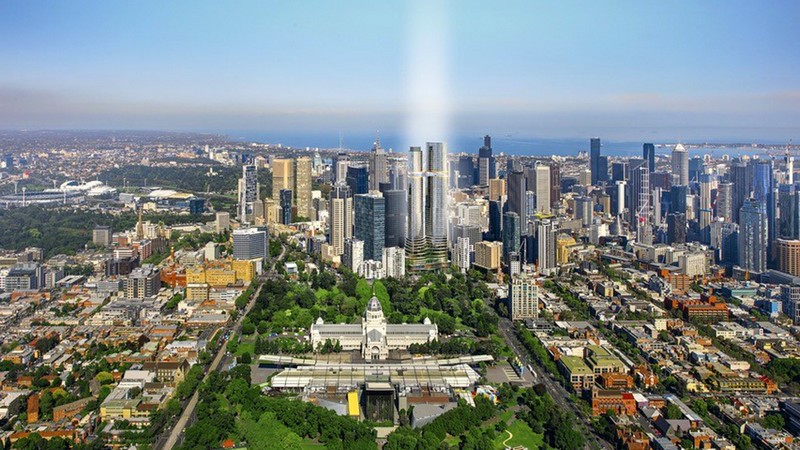 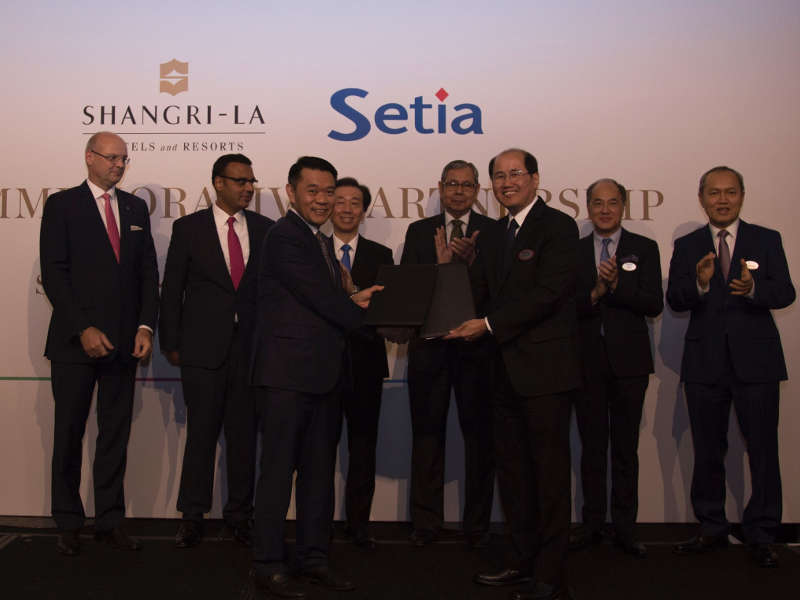 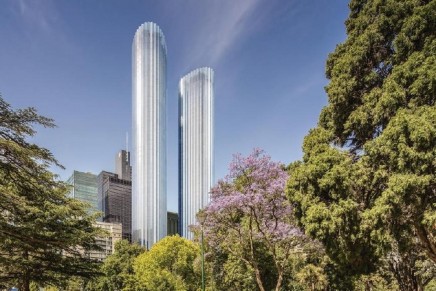 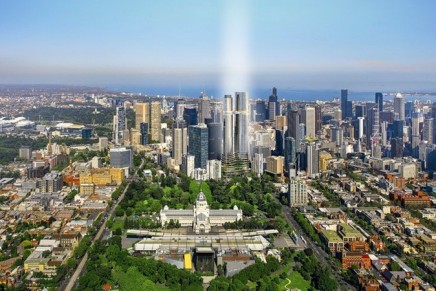 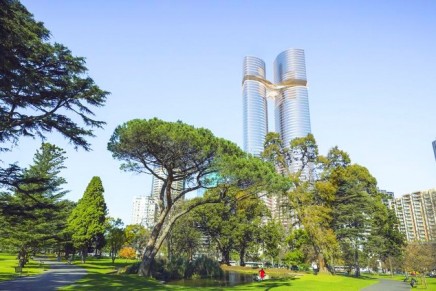 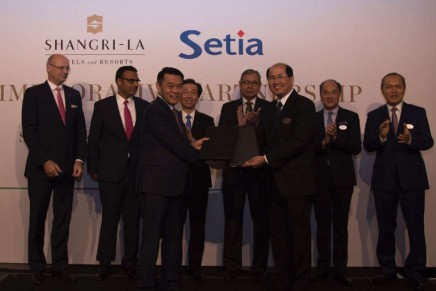