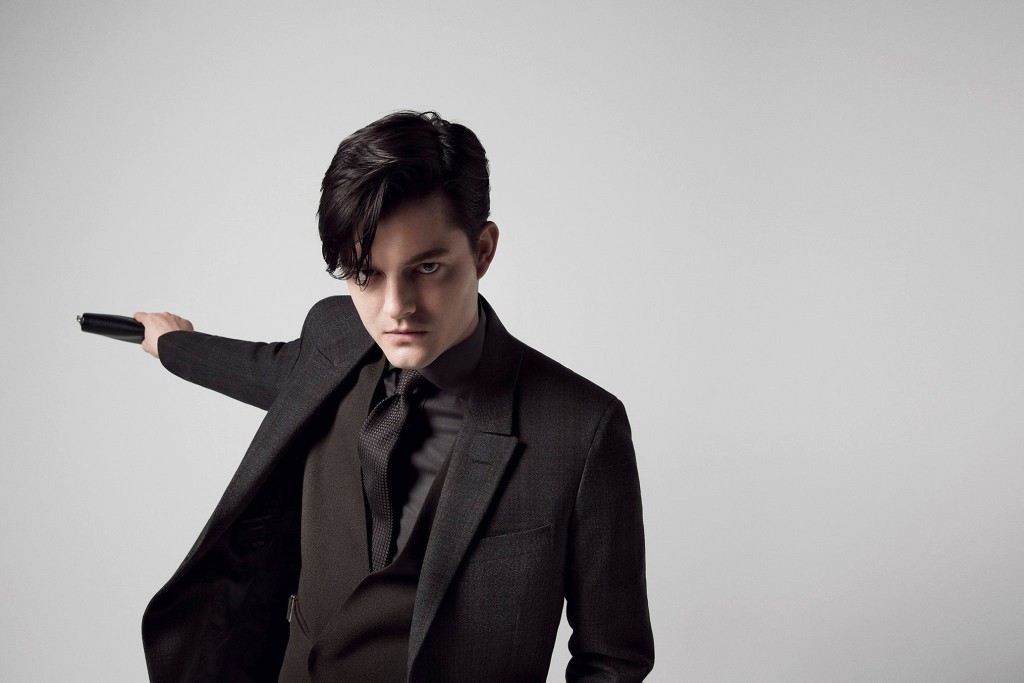 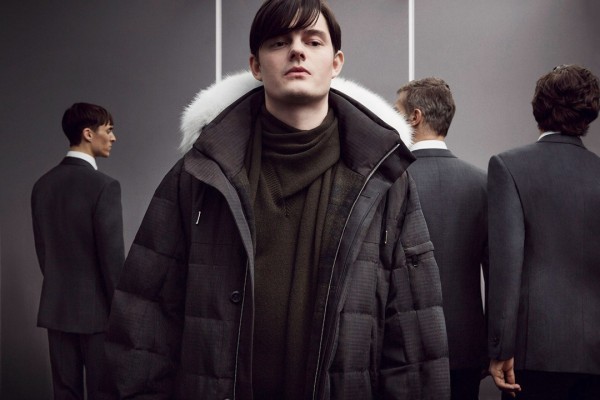 “THE ÉMINENCES GRISES,”, the spring summer 2014 campaign was also shoot by INEZ AND VINOODH. Grey eminences signify key figures occupying strategic positions, who don’t appear as official spokesmen, instead they operate and yield their considerable power and influence behind the scenes. 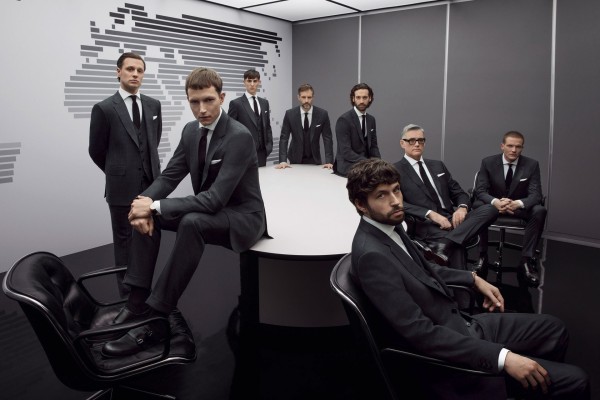 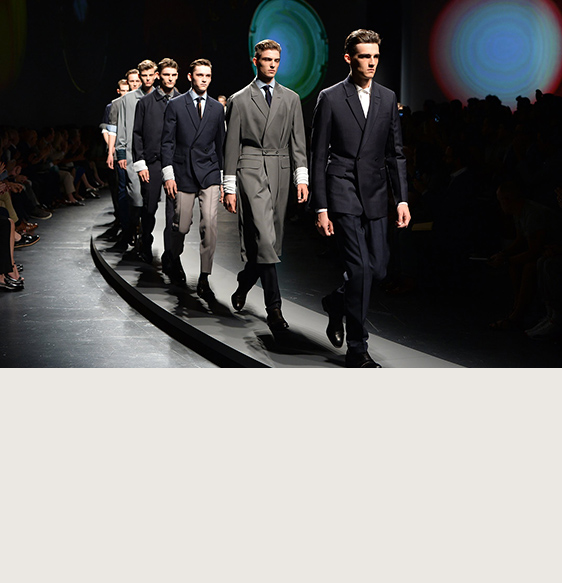