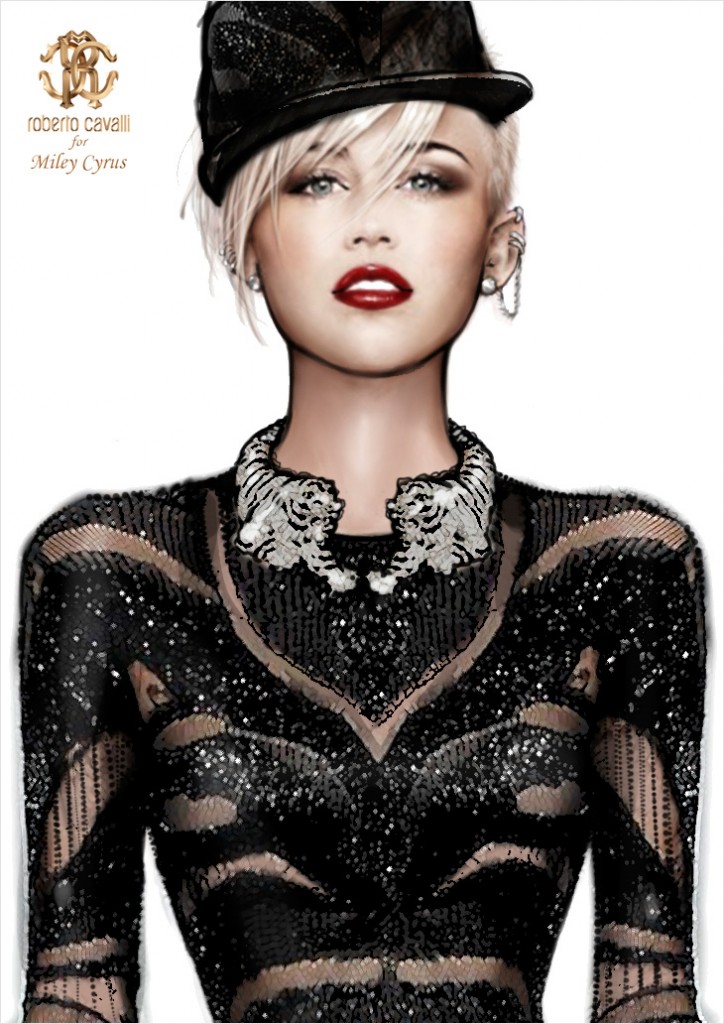 Italian designer Roberto Cavalli has created costumes for Beyonce, Cheryl Cole or Spice Girls. On February 14, Miley Cyrus will showcase her new costumes designed by Roberto Cavalli for the singer’s upcoming Bangerz Tour. Named after Miley Cyrus’ best-selling album, Bangerz Tour will have a lot of classic Cavalli looks with leopard and python-print denim pieces. The highlights of the wardrobe include a zebra pattern- embroidered black knitwear jumpsuit and a nude-effect jumpsuit in stretch silk tulle

“I really admire Miley, she has become a complete artist!” revealed Roberto Cavalli on his blog.

Miley Cyrus was chosen by TIME magazine as one of their finalists for Person of the Year in November 2013. She came in third place with 16.3% of the vote. 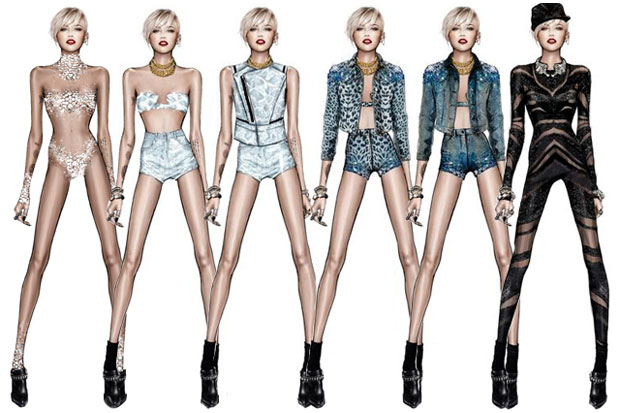 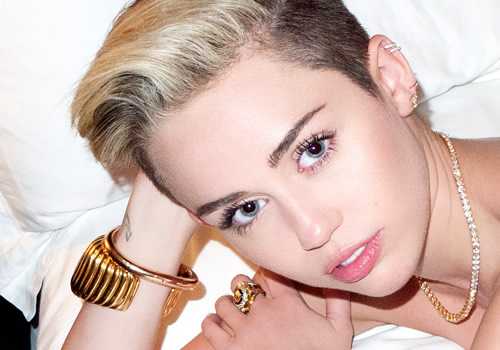 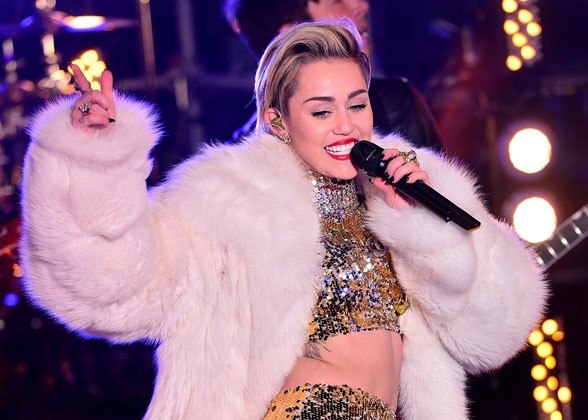