“It looks likes it’s going to be a glittering event.” 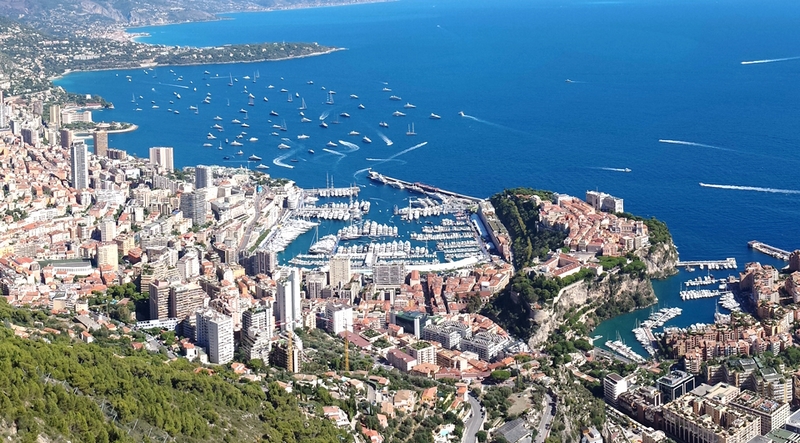 2016 Top Marques Watches, Monaco’s only exhibition dedicated to exclusive timepieces and bespoke jewellery, will be returning to the Principality for its second edition from 29th September to October 1st.

Top Marques Watches provides watch connoisseurs the perfect opportunity to peruse collections from the world’s top watch and jewellery brands in the auspicious surroundings of the Salle Belle Epoque ballroom.

A number of established watch brands and jewellers have already confirmed they will be returning to the ‘Pop-Up’ show such as Swiss horologer Franck Muller and Russian jeweller Elena Sivoldaeva.

“We are already very excited by the response to our second edition of Top Marques Watches. It looks likes it’s going to be a glittering event.
“A number of exhibitors from last year are planning to come again, which we take as a very good sign. We are also very pleased that a number of new brands have already committed to Top Marques Watches 2016, such as Maison DeWitt Watches, a company that was set up in 2003 by Jerome de Witt, a direct descendant of the Emperor Napoleon,” said Manoj Bairstow, managing director of Top Marques Monaco.

“Another newcomer is Design Desire, an up-and-coming Austrian-Swiss jewellery brand which made its Monaco debut at Top Marques Monaco this spring. We are delighted that the brand is returning to the Principality, this time for our watch show,” added Bairstow. 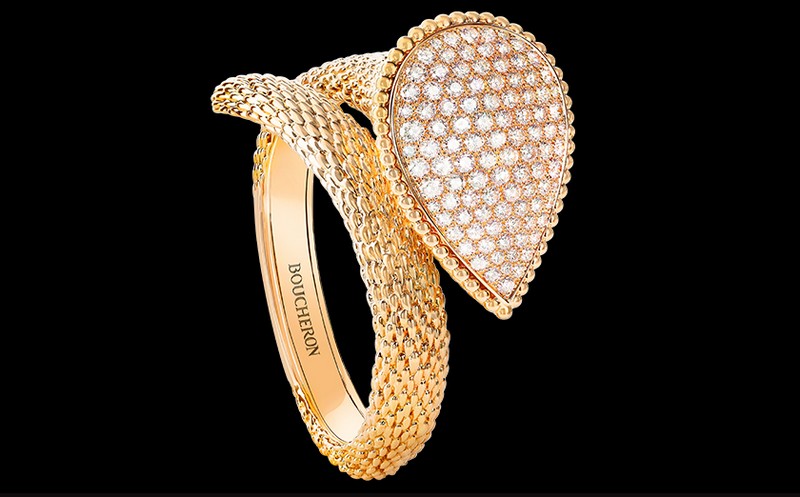 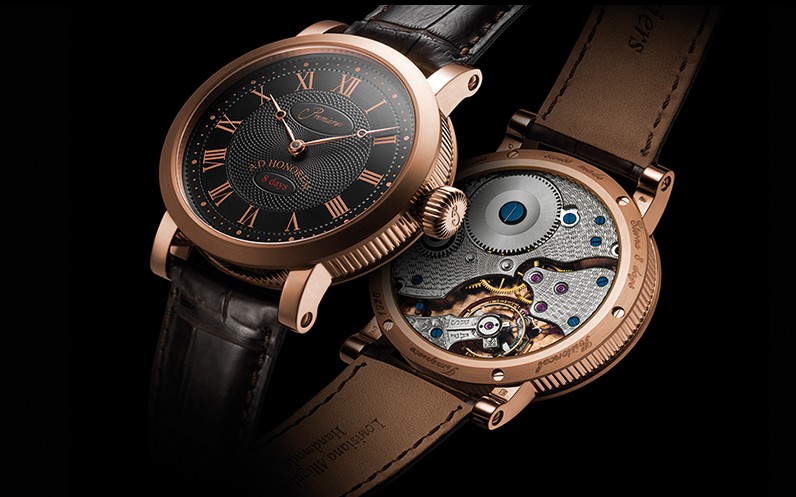 The show is being organized in association with the private bank The Edmond de Rothschild Group and will take place at the same time as the Monaco Yacht Show, the most important superyacht exhibition on the nautical calendar.

The first edition of Top Marques Watches & Jewellery saw 17 brands of Haute-Horlogerie and Haute-Jewellery showcasing in the magnificent salon Belle Epoque. More than 300 visitors came to admire the exclusive timepieces and jewellery on display, exhibited by brands such as Patek Philippe, Franck Muller, Boucheron, Fred, Montblanc, and Elena Sivoldaeva.

A further 300 attended a private cocktail party organised in association with the private bank the Edmond de Rothschild Group. Also held during the cocktail soiree was a fashion show by Sonia Rykiel.

The 2nd edition of Top Marques Watches & Jewellery will be held from 29 September to 1st October 2016. 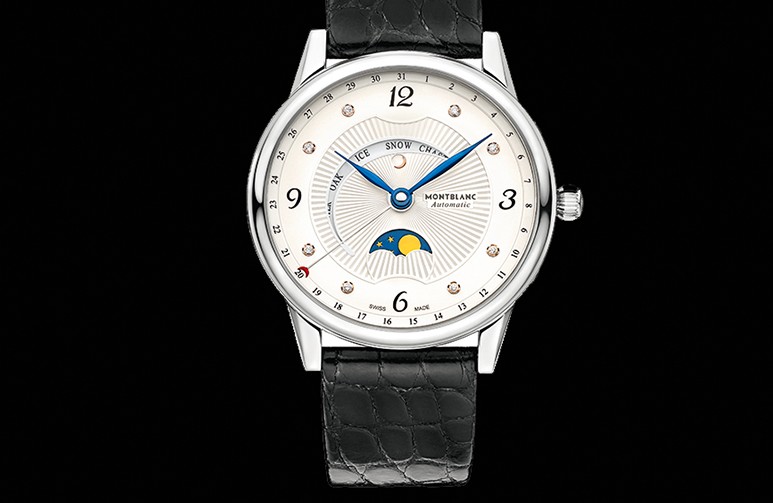 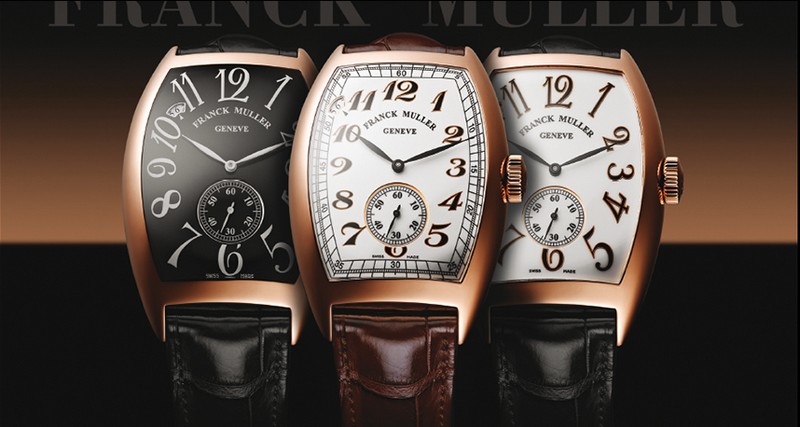 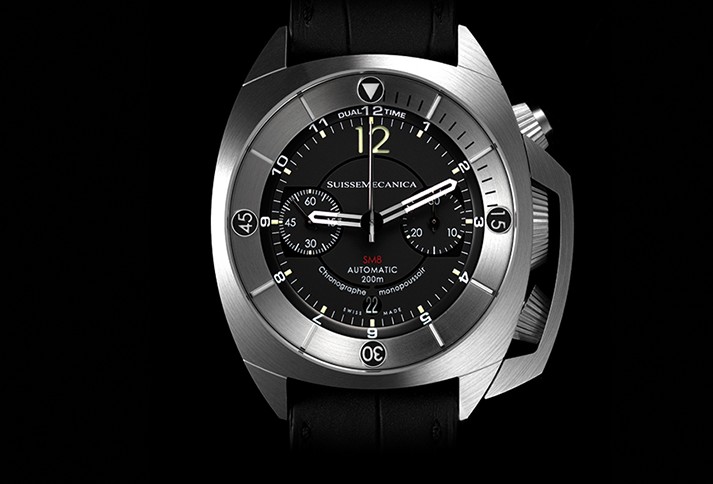 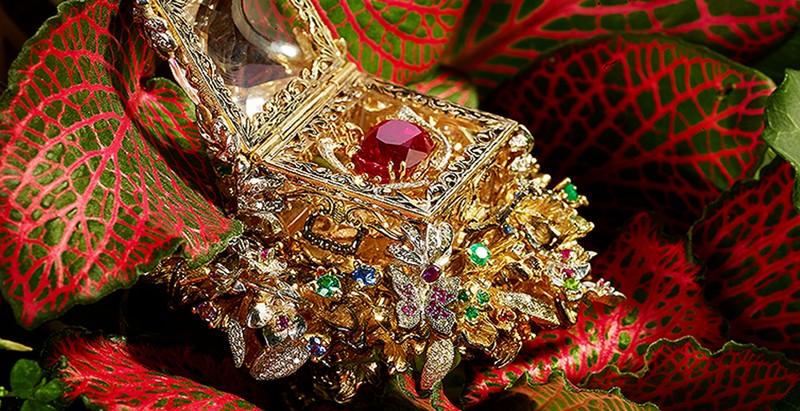 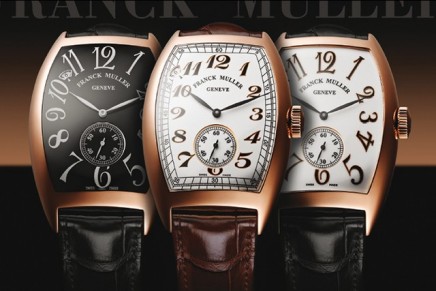 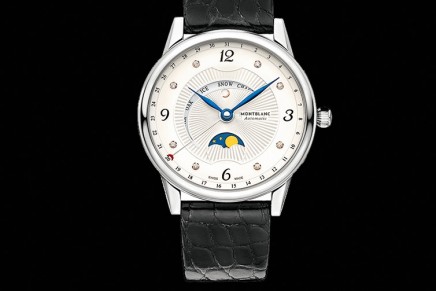 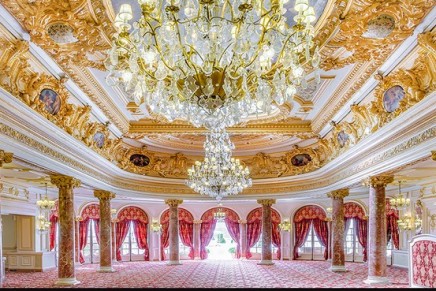 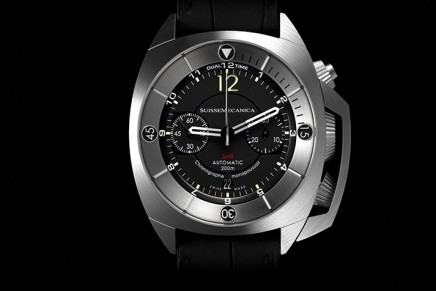 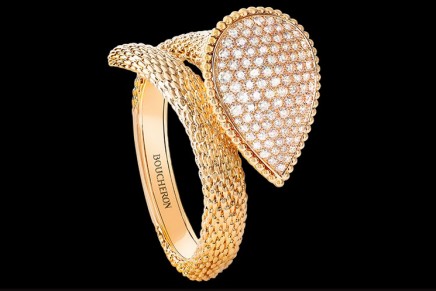 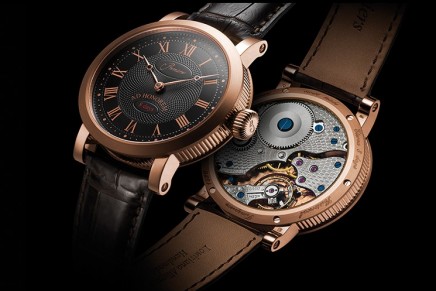 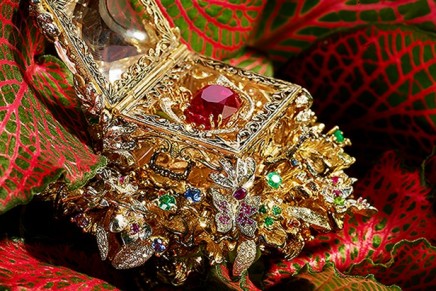 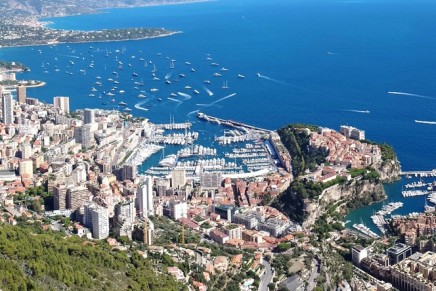