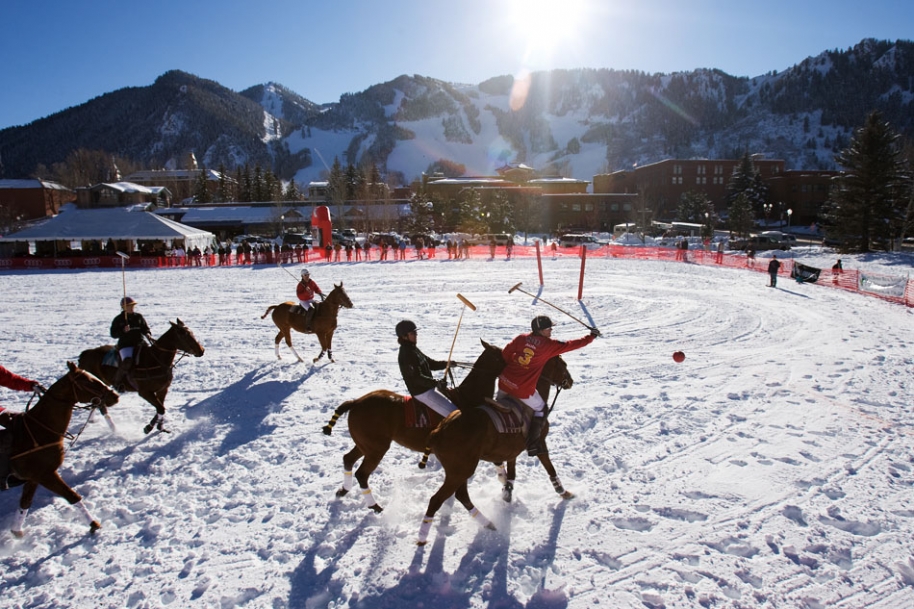 Aspen, Colorado is the only place where snow polo can be played in the U.S. The glamorous high-goal tournament Piaget World Snow Polo Championship is taking place these days at the Aspen Valley Polo Club. Celebrated polo player and St. Regis Connoisseur Nacho Figueras will captain the St. Regis polo team against Audi and Piaget teams
on December 19th and 20th at the snow-packed Wagner Park, across from The St. Regis Aspen Resort, the official hospitality partner for The Piaget World Snow Polo Championship.

Following the polo tournament, guests will be invited to the unveiling of the hotel’s new mural, “Strong Wind: The
Myth of the Aspen Trees,” by renowned contemporary artist Bo Bartlett, who was commissioned to create a vibrant and whimsical mural as the focal point for the bar and lounge. The mural is symbolic of the brand’s evolution: a modern iteration of the iconic King Cole Mural at The St. Regis New York, commissioned by St. Regis founder John Jacob Astor IV in the early 1900s. The new mural will be the centerpiece of Shadow Mountain Lounge and a cornerstone to the comprehensive redesign of The St. Regis Aspen Resort completed earlier this year by award-winning designer Lauren Rotett.

The St. Regis Aspen Resort will bring a taste of the brand’s signature style to polo for its guests, residents and the local community, who will be invited to experience a day of world-class polo from inside the VIP hospitality tent with such signature brand rituals as the St. Regis Bloody Mary cocktail and legendary St. Regis Afternoon Tea service. The event will be the final stop on the 2013 calendar for the World Polo Tour, where top ranked players from around the globe will earn valuable points towards the final world rankings. 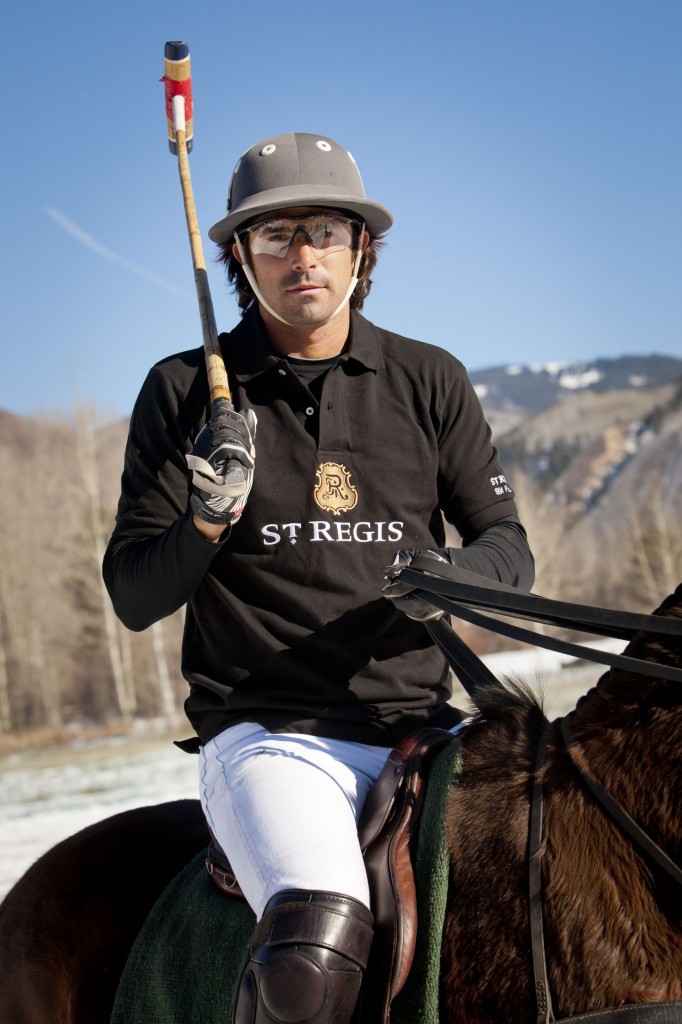