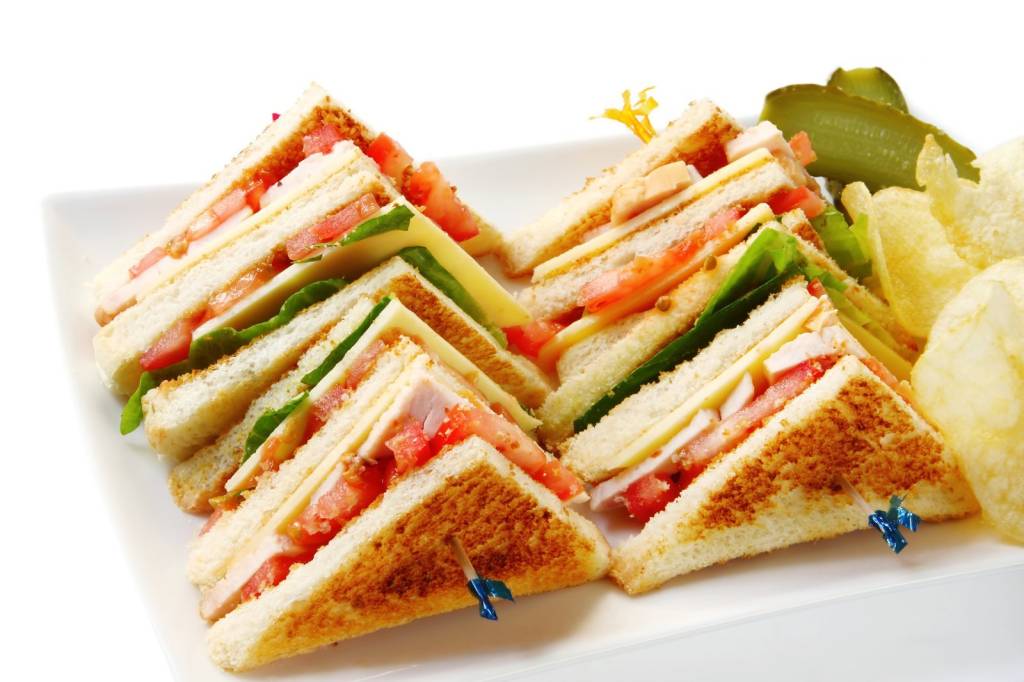 The most expensive triple-decker sandwich is sold in Paris, according to online booking site Hotels.com. The survey researched the price for ordering a club sandwich in three to five-star properties around the world. Geneva and Oslo are situated on the next two positions.

Why choose the club sandwich? The classic chicken, bacon, egg, lettuce and mayo sandwich, a standard lunch available in hotels worldwide, was used as a universal measure of affordability in the Hotels.com Club Sandwich Index (CSI). The CSI average price has been calculated by taking the real prices paid by guests for a club sandwich within 1,000 five, four and three-star hotels located in popular travel destinations across 26 countries, with 10 U.S. cities measured.

This standard lunch fare is known for its popularity among hotel restaurants worldwide where it has been a staple since the 1800s. Although the exact origin of the club sandwich has not been proven, popular myths point it to an exclusive – wait for it – gambling club – in Saratoga Springs, New York , where it became popular before spreading to the rest of the world.

Within the U.S., it is no surprise that New York City is home to the most expensive club sandwich prices due to the city’s reputation for an expensive cost of living. Although affordable lunch can be found in San Diego, visitors can assume while traveling in the U.S. lunch will set them back around an average of $12 – $14. An interesting regional difference travelers should note is that many restaurants in New Orleans do not serve club sandwiches, but rather the Big Easy favorite, Po’ Boy, which can consist of a variety of seafood or meats and condiments served on French bread.

In London, a club costs an average of $19, making the city ninth on the CSI. The least expensive cities for a club sandwich from all 30 global cities surveyed are New Delhi, India and Mexico City, Mexico , with the average price coming in at just $10.