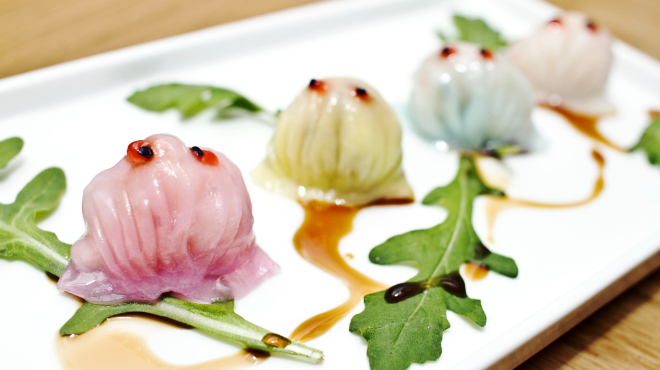 Time Out New York magazine announced the 2012 Food & Drink Award winners at an annual industry awards event honoring the year’s finest restaurants and bars, chosen by our critics and readears.

Over 100,000 votes were cast to determine the ten winners in the Readers’ Choice category in addition to the ten Critics’ Picks winners. Seamus Mullen of Spanish restaurant Tertulia took top honors as Chef of the Year, while The Dutch won Best New Restaurant and Maison Premiere won Best New Cocktails.

The event included a first-ever Foursquare Award, a nod to not only the quality of restaurants, but their popularity as well, measuring the nominated restaurant with the most check-ins on the popular social media site during the voting period. The award marked the second win for The Dutch.