2018 Salone del Mobile.Milano/  prizes have been awarded to companies whose projects, products and displays at the most important design fair of the world stood out thanks to the quality and innovative nature of their creative and manufacturing process, of the technology introduced or developed, of their communicative power and of their display. 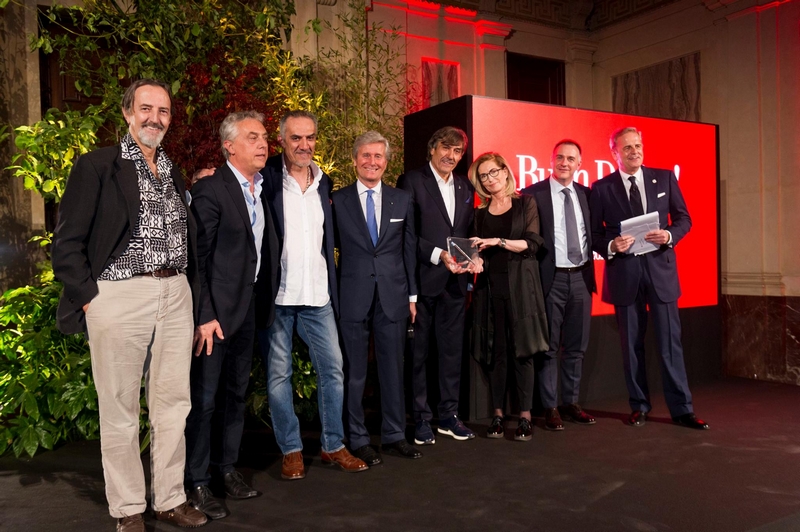 The winners of the third edition of the international prize intended to give further prominence to outstanding products at the 57th edition of the Salone del Mobile.Milano have been announced. A Special Jury Prize and a Special President’s Award have also been assigned.

The three winners of the Salone del Mobile.Milano award are CC-Tapis, Magis and Sanwa, to whom three prizes of equal merit go for their outstanding contributions to the world of furnishing and design at this edition of the trade fair. 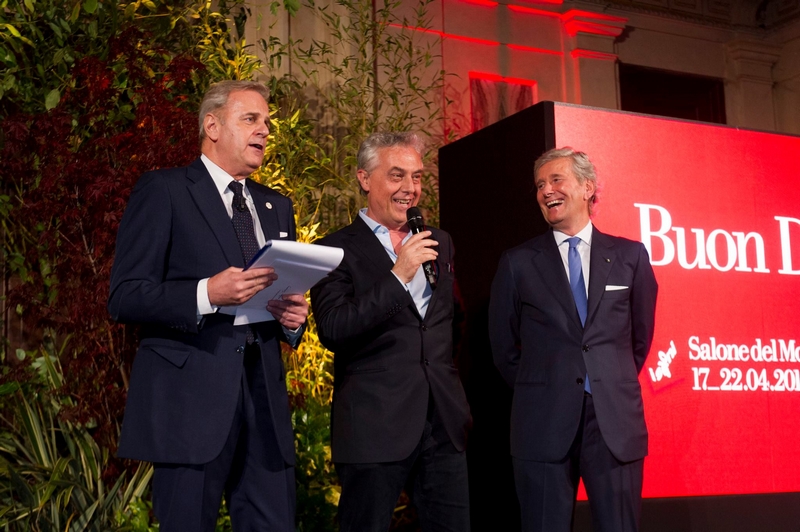 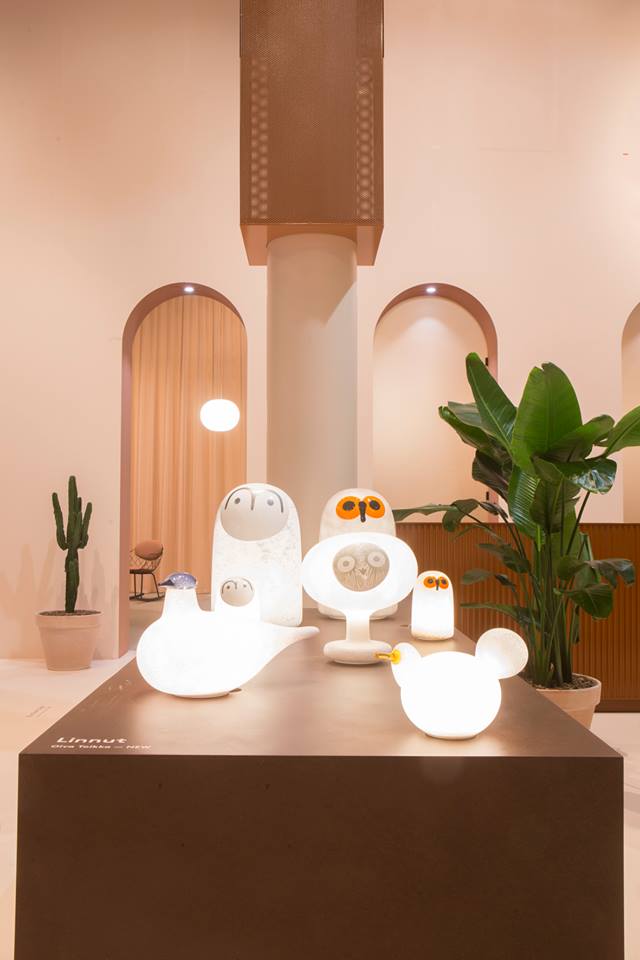 MAGIS
“A small ideal city inspired by the work of Andrea Palladio, with clear references to other great visionary Italians such as Giorgio De Chirico and Aldo Rossi, the Magis stand is a true example of an urban environment. Iconic products sit perfectly alongside new ones, inhabiting and communicating in an open space, in which it is not clear whether they are the guests or the protagonists of this magical story.” 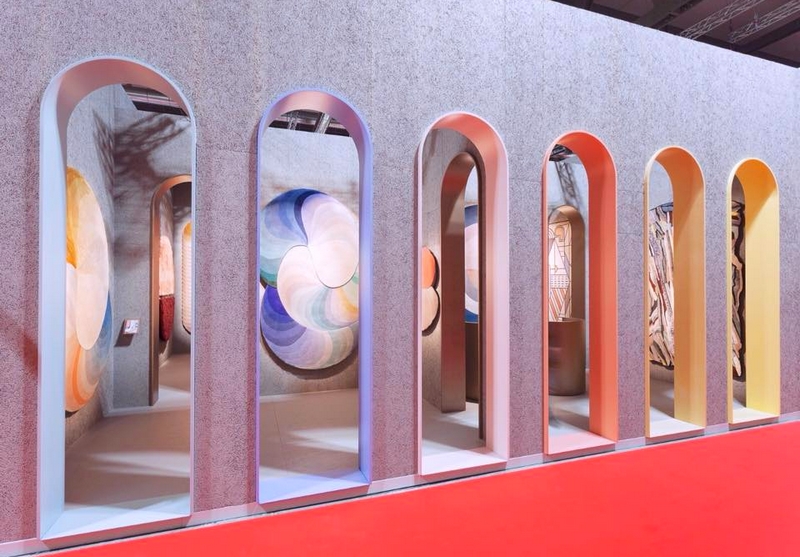 CC-TAPIS
“A perfect combination of product and presentation. Traditional craftsmanship meets art to create a suggestive and captivating atmosphere. Rugs made to be stroked and a stand to be experienced. ”

SANWA COMPANY
Amidst all the frenzy and excitement of the Salone del Mobile, the Sanwa stand is an oasis, a breath of fresh air. Clean, minimalist, essential, the space allows theproducts to speak for themselves, with infinite examples of attention to detail and the equal importance of solids and voids. 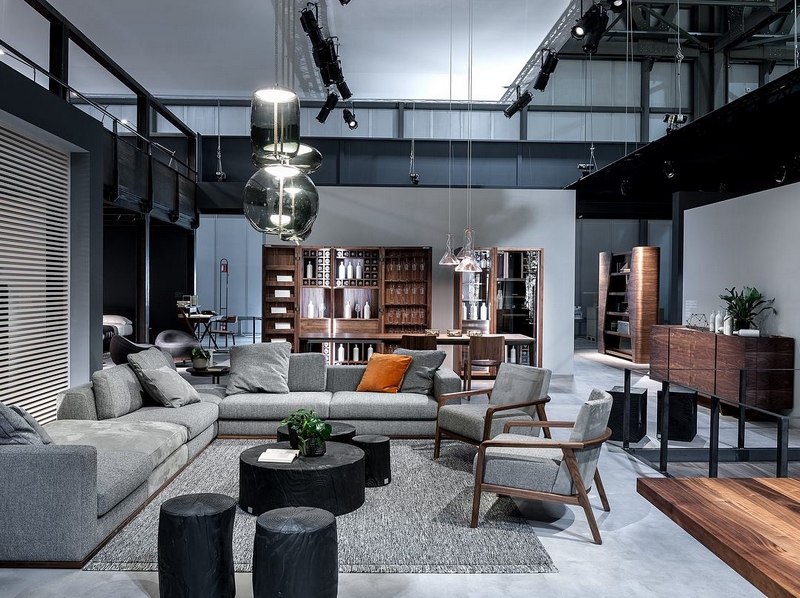 LIFETIME AWARD
Maurizio Riva, Riva 1920
“I want to fight for a better world every single day, because there’s still no other planet on which we could survive.” A man whose heart is “half made of wood”, a man who knows how to appreciate and show off the infinite qualities of materials, while remaining firmly in the background. 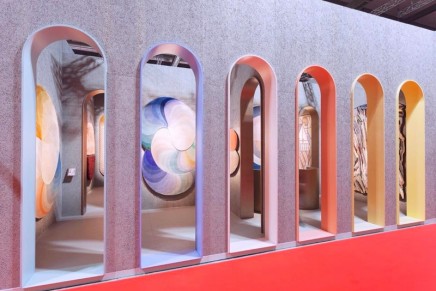 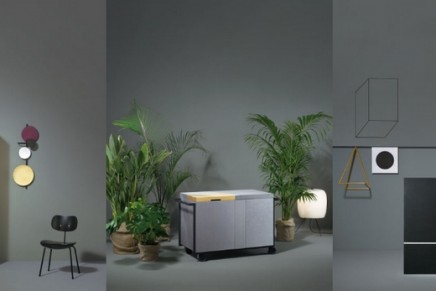 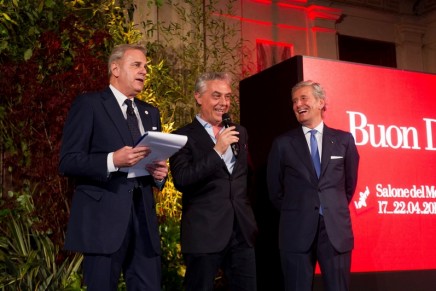 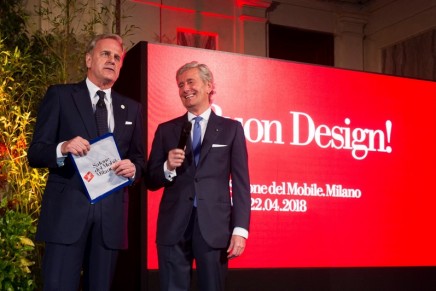 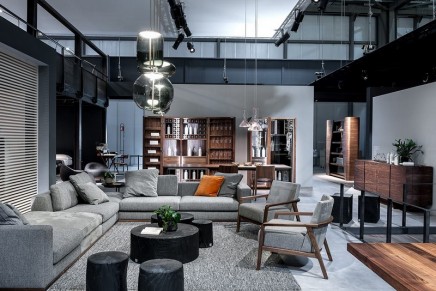 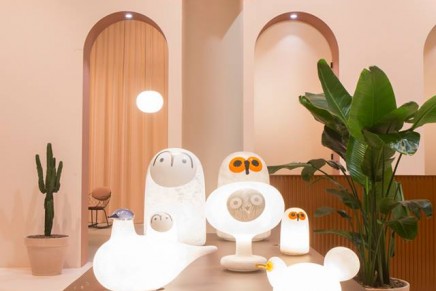 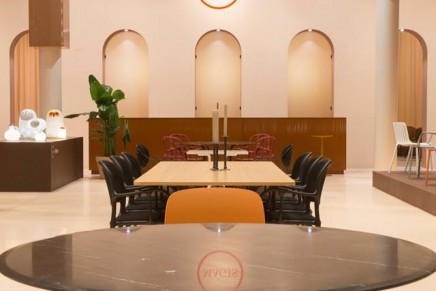