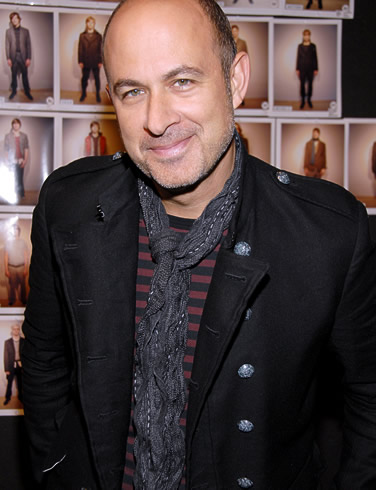 The Spirit of Design Award is presented at the Philadelphia University Fashion Show to a prominent and influential designer.  This prestigious award, first given in 2002 to renowned designer Geoffrey Beene, is presented to those who have made outstanding contributions to design and the fashion industry and who have served as inspirations to fashion design students and young designers. 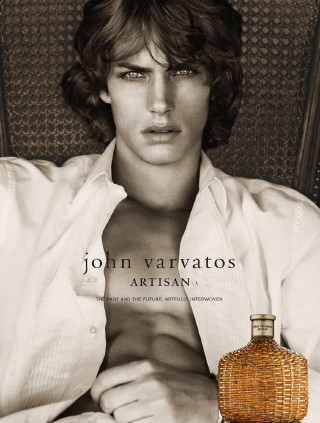 “It is a thrill to honor John Varvatos with the 2012 Spirit of Design Award,” said Clara Henry, director of PhilaU’s fashion design program. “As a top menswear designer, he dresses celebrities and rockers and has an uncanny pulse on the street reflected in edgy, urban designs.  At Philadelphia University, we encourage students to use their well-honed skills and take creative risks, and John Varvatos is a wonderful example of someone who pushes those boundaries yet is very mindful of his target market.”

“I am honored to be receiving the Spirit of Design Award,” John Varvatos said. “Philadelphia University’s Fashion Design program has been a leader in our industry and in  preparing students for real-life experiences.” 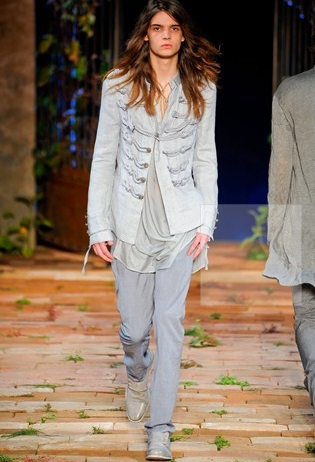 A Detroit native, Varvatos got his start designing collections at Polo Ralph Lauren and Calvin Klein.  He launched his namesake brand in 2000 with a collection of tailored clothing and sportswear, and it now represents an entire men’s lifestyle collection that
includes footwear, bags, belts, eyewear, limited edition watches, men’s fragrances, as well as the younger, edgier John Varvatos Star USA Collection and Converse by John Varvatos. 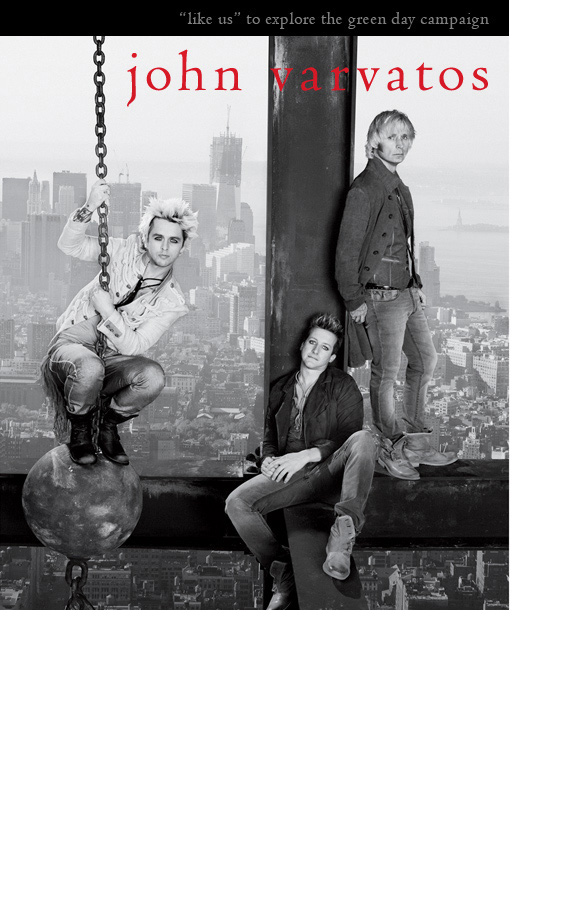