Extreme testing: Multi-layered roof can be raised or lowered in 15 seconds

A folding roof mechanism is usually expected to last around 10 years before it needs mechanical attention, but a Lexus calls for the best quality and reliability. That’s why engineers tested the roof to breaking point, finding that it could last through around 18,000 open and closing cycles before a problem occurred – even then a minor one. Lexus’ testing programme also proved the system works just as well in freezing temperatures and snow.

Not only does it give the car the same sleek and smart silhouette as the LC coupe, the roof’s clever engineering means it operates quietly and quickly, and doesn’t eat up valuable load space when it is stowed.

It’s common for convertibles to sacrifice load space in order to make room for the roof when it’s lowered. The Lexus LC Convertible offers just as much room in the luggage compartment as the coupe model – 172 litres – as clever engineering and design have enabled the top to be folded in between the rear suspension towers and for its hydraulic motor unit to be fitted in the empty space behind the rear seats. 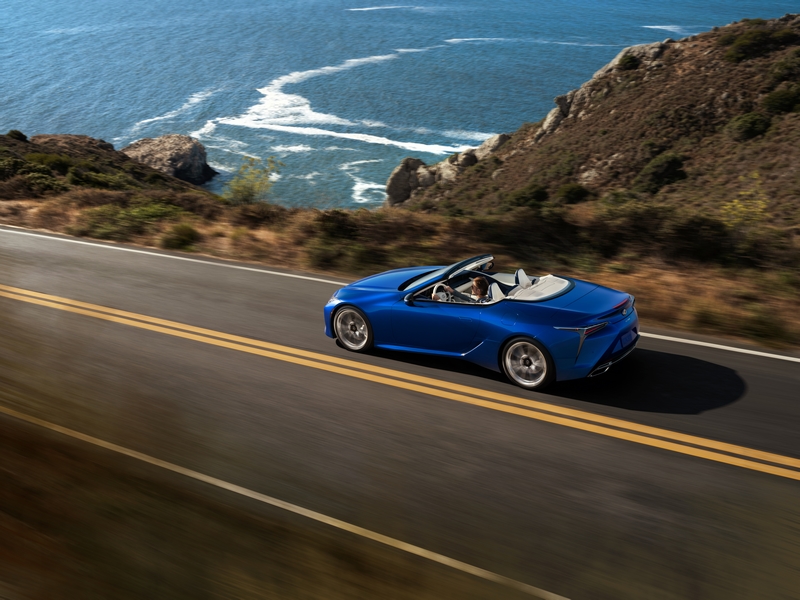 Fifteen seconds is all it takes to raise or lower the roof, and the job can be done even when the car is on the move – at speeds up to 50 km/h.

Once again testing was thorough, with the development team using a wind tunnel to ensure the system could cope with different speeds and driving conditions, including headwinds.

The goal was not to make the roof action as fast as possible but to give it a suitably refined action. There is even a slight pause before the main part of the process happens, a detail that’s an echo of how traditional Japanese calligraphers produce a character on the page.

Lexus was determined that the convertible should be every bit as fast as the coupe and used both a wind tunnel and test track to ensure the top speed could be achieved, roof up or roof down.

When it comes to handling, the new roof actually makes a positive contribution to the car’s dynamics. That’s thanks to all its main parts being set within the car’s wheelbase, it actually has a lower center of gravity than the coupe – key to its excellent balance and great driving character. Lexus even used a rare combination of magnesium and aluminium to keep the weight of the roof’s frame to a minimum without compromising the quality of performance. 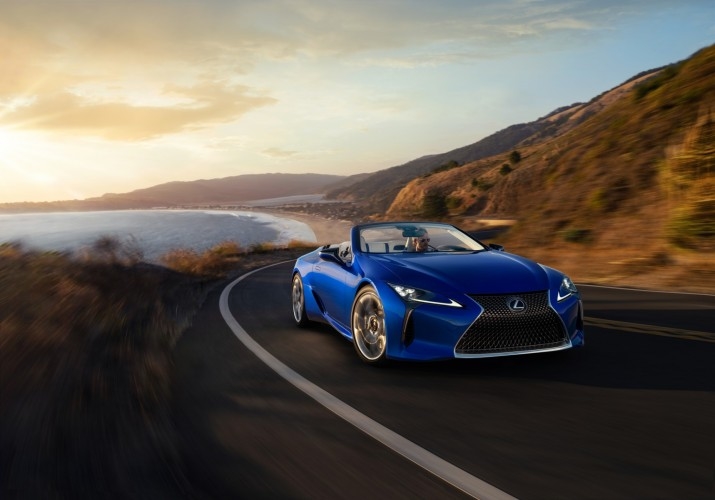 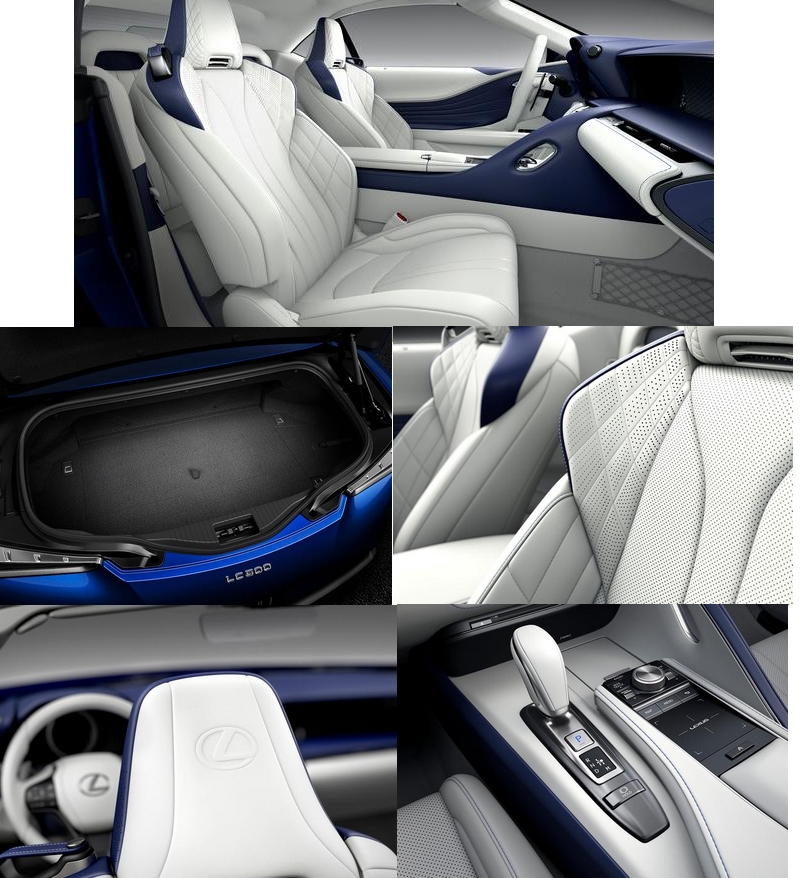 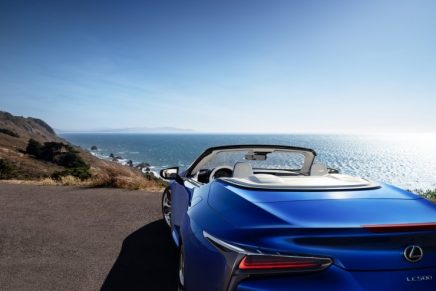 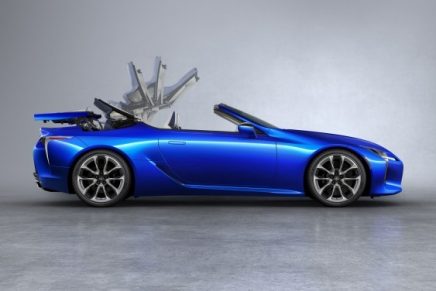 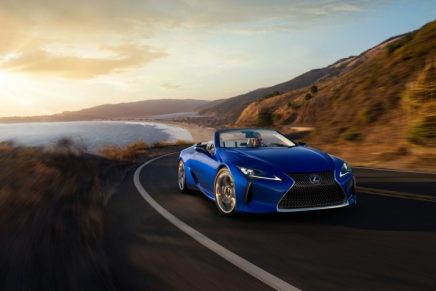 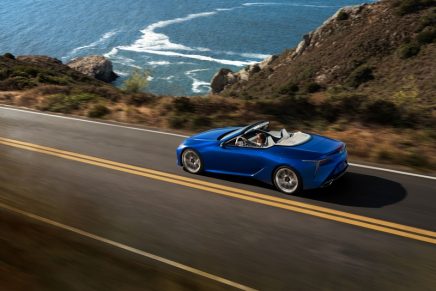 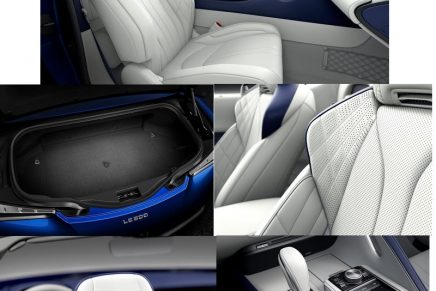