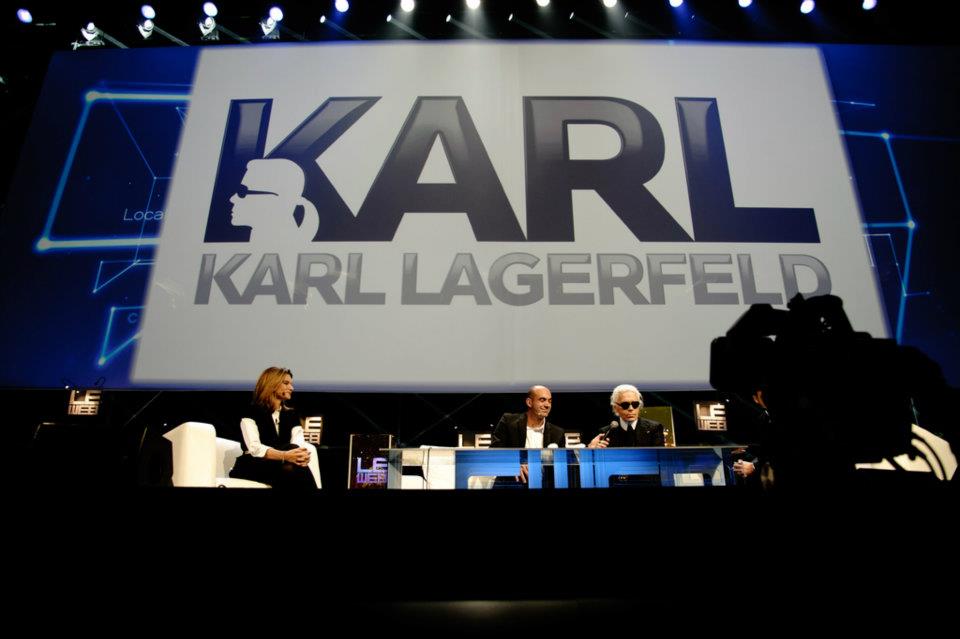 Following the success of the annual Paris event, organisers decided to start a summer session in London with the theme: “Faster than Real Time”.

Not only are new technologies giving us what we crave, the entrepreneurs behind them must exist in this Faster than Real Time world to compete. They must remain laser focused, yet have cat like reflects to adapt, pivot, whatever it takes to stay in the game.

For established companies, a chaotic marketplace — with rapidly shifting social, cultural, and technological disruptions — is forcing them to respond, whether ready or not.