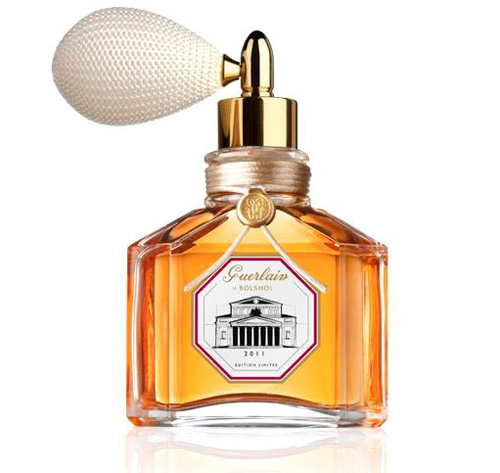 Le Bolshoi 2011 Edition Limitee is the new limited edition (only 400 bottles) to be released on October 27th, a day before the official opening of the historical Main Stage of the Bolshoi theater. Guerlain is one of sponsors of the renovation project. Le Bolshoi will be launched to celebrate this significant event. 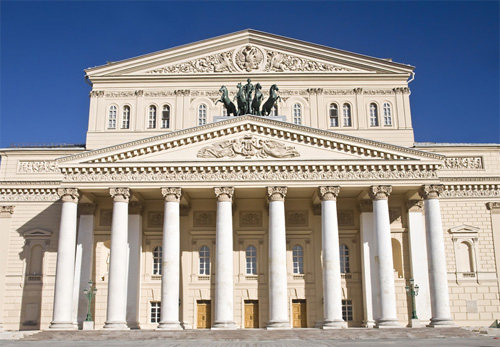 Le Bolshoi is composed by Jean-Paul Guerlain. The price is about $570. According to Vogue.ru you can make a pre-order in Maison Guerlain (TSUM, Moscow).
via fragrantica