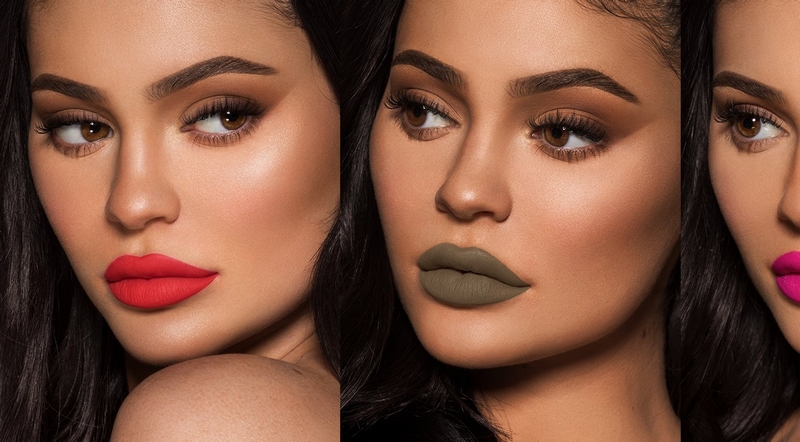 Five years ago Kylie Jenner was still in high school. Her media empire extended about as far as occasional appearances on Keeping Up with the Kardashians and her Tumblr account, Kalifornia Klasss, where she posted Roy Lichtenstein artworks and photos of lions.

Today, the financial magazine Forbes estimates that she is worth $900m, making her not just the richest member of the Kardashian-Jenner clan (Kim Kardashian West is believed to be worth around $350m), but on course to become the youngest self-made billionaire ever. Mark Zuckerberg, the current record holder, was worth $1bn at the age of 23.

Related: How the Kardashians sold their terrifying sex glamazon look to the world

“Self-made” is the term Forbes uses to differentiate from those who have inherited their wealth, but many would debate whether it applies to Jenner, whose celebrity is entirely a product of being born into the first family of American reality TV.

A comparatively small part of Jenner’s fortune, around $100m, comes from endorsement deals with Puma, PacSun clothing, diet teas and other slimming products as well as her appearances on two reality shows: Keeping Up with the Kardashians and her spin-off series Life of Kylie. The remaining $800m is the value of Kylie Cosmetics, the beauty company Jenner launched two years ago and owns outright.

Having made headlines as a teenager for using lip implants, Kylie Cosmetics’ first product was a “lip kit”, which combined a lipstick and lip liner. Jenner told the Evening Standard the product “came from an insecurity and I turned it into something. I was insecure about my lips, and lipstick is what helped me feel confident.” When they first went on sale, the kits sold out in 30 seconds.

Since then, the company has sold $630m of makeup, helped in a large part by Jenner’s own social media presence. She regularly posts information and photos about new product lines for her 110 million Instagram followers. She has become so dominant on social media that when she tweeted that she had become bored with Snapchat, its parent company’s stock lost 6% of its value within a day, around $1.3bn.

The speed at which Jenner has been able to accumulate her wealth demonstrates the power of social media endorsements and the changing ways celebrities acquire wealth. Rihanna, for example, has seen her net worth soar since she launched her own beauty range, Fenty Beauty. She is almost certain to make more money from the line than she will from music or film projects.

Neither Jenner nor Rihanna has bought cosmetic factories – their production is outsourced to other companies that take instruction from the stars but handle most of the creation, marketing and distribution. It means that the stars’ continued success is entirely predicated or their ability to drive sales, and for Jenner that has already started to lessen – revenue was up 7% this year, a smaller rise than the year before. Revenues from the lip kits fell even more, by around 35%.