“Modeling for Calvin Klein Jeans is really a dream come true,” said Ms. Jenner. “I’ve grown up wearing the brand and seeing the iconic advertising in magazines and on billboards featuring some of the world’s top supermodels. To now be a part of that legacy is truly an honor.”

This new series, designed by Calvin Klein Jeans’ Global Creative Director, Kevin Carrigan, was influenced and inspired by the success of the #mycalvins social media campaign – which Jenner has participated in alongside an impressive list of models, musicians, athletes, celebrities and influencers from around the world. The campaign encourages fans to post selfies of themselves wearing Calvin Klein using #mycalvins. To date, the campaign has engaged hundreds of global digital influencers from more than 25 countries, reaching approximately 400 million fans and generating over 13 million interactions worldwide. 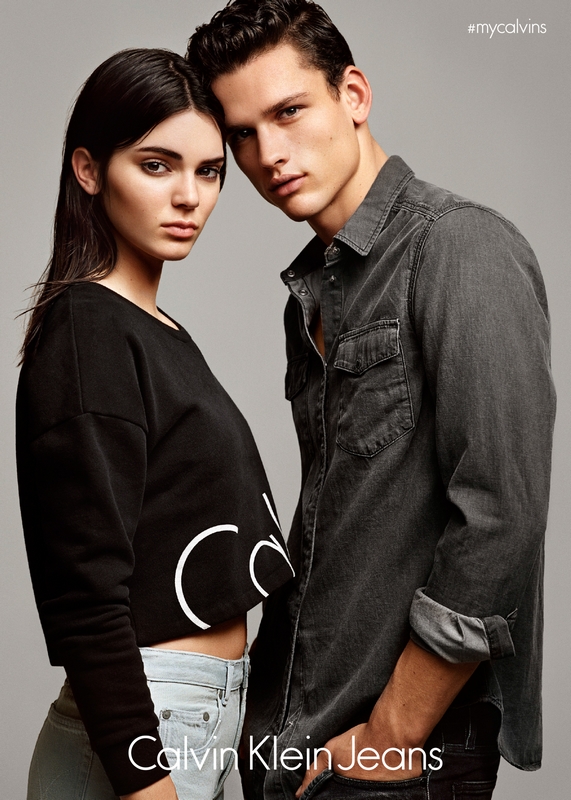 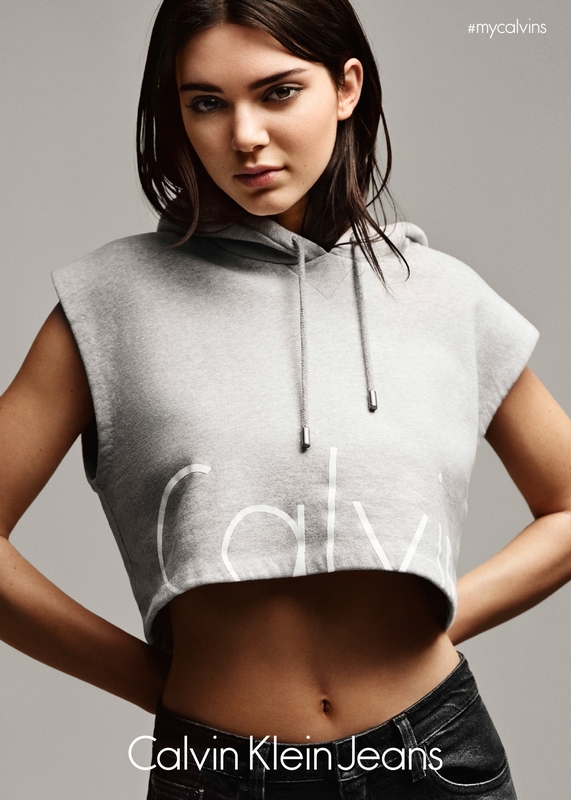 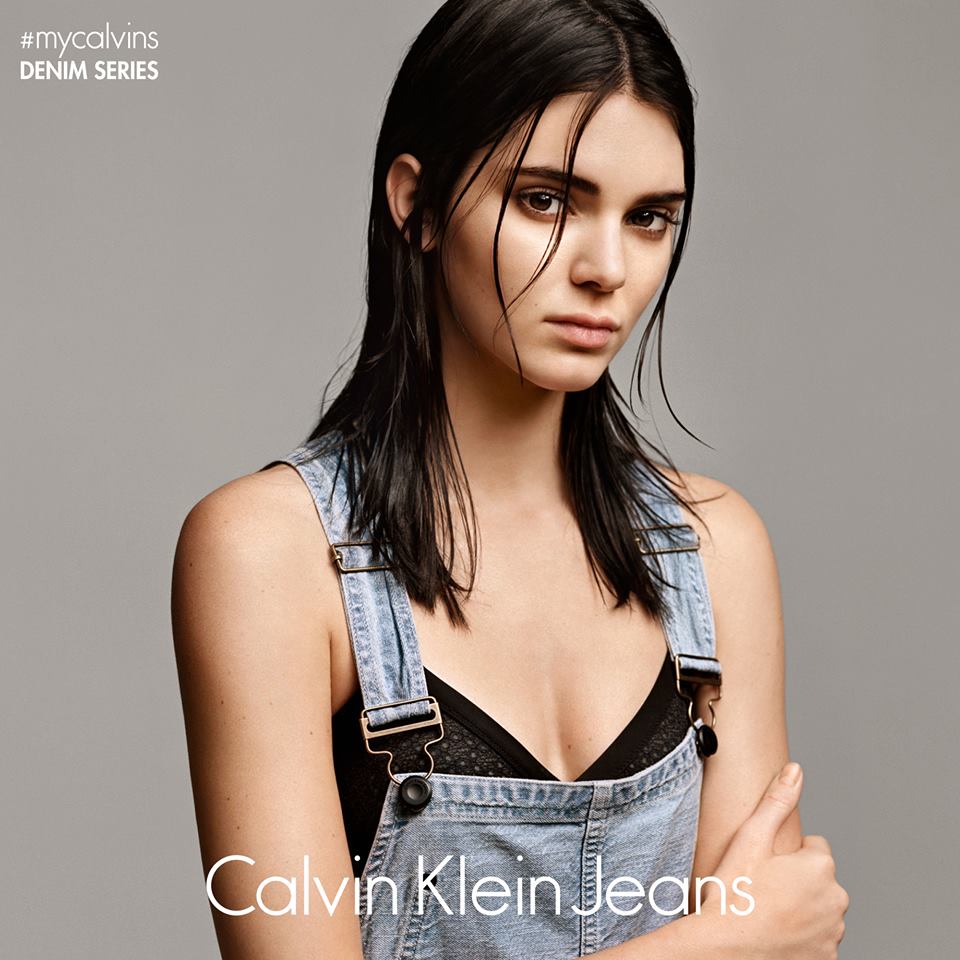 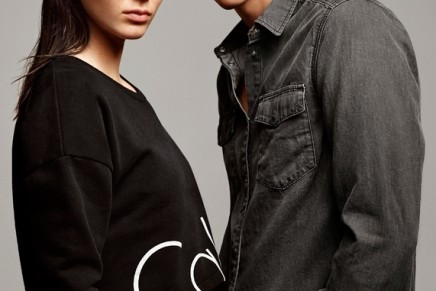 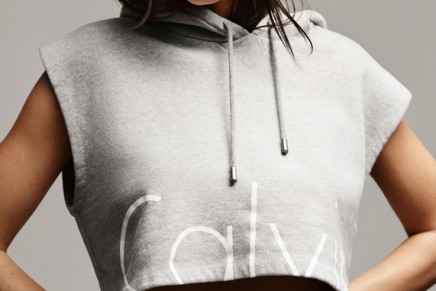 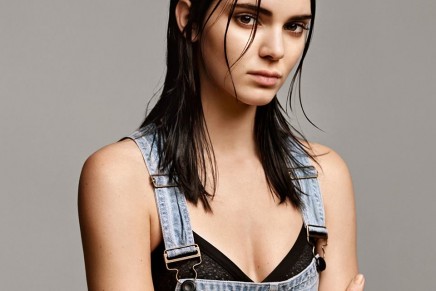 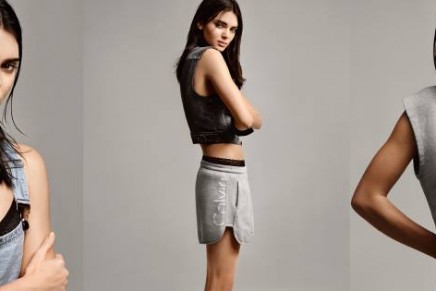