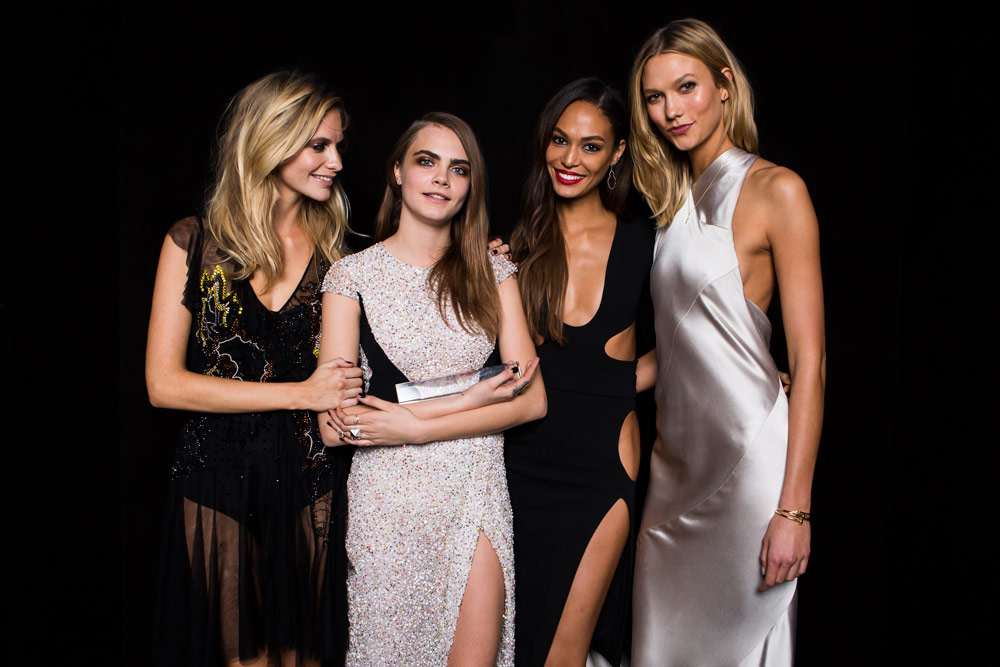 Voted for by over 400 members of the global fashion industry, the winners of 2014 British Fashion Awards were awarded at the annual ceremony that took place on Monday 1st December at the London Coliseum. Over 2000 people gathered to celebrate the successes of the fashion industry over the past year with guests including Samantha Cameron, Anna Wintour OBE, Valentino Garavani, Naomi Campbell, Kate Moss, Harry Styles, Lewis Hamilton, Lana del Rey and Courtney Love.

The big winners of British Fashion:

The late Professor Louise Wilson was also honoured at the ceremony in a tribute that saw models wearing looks by designers she had taught at Central Saint Martins, including
Christopher Kane and Mary Katrantzou. 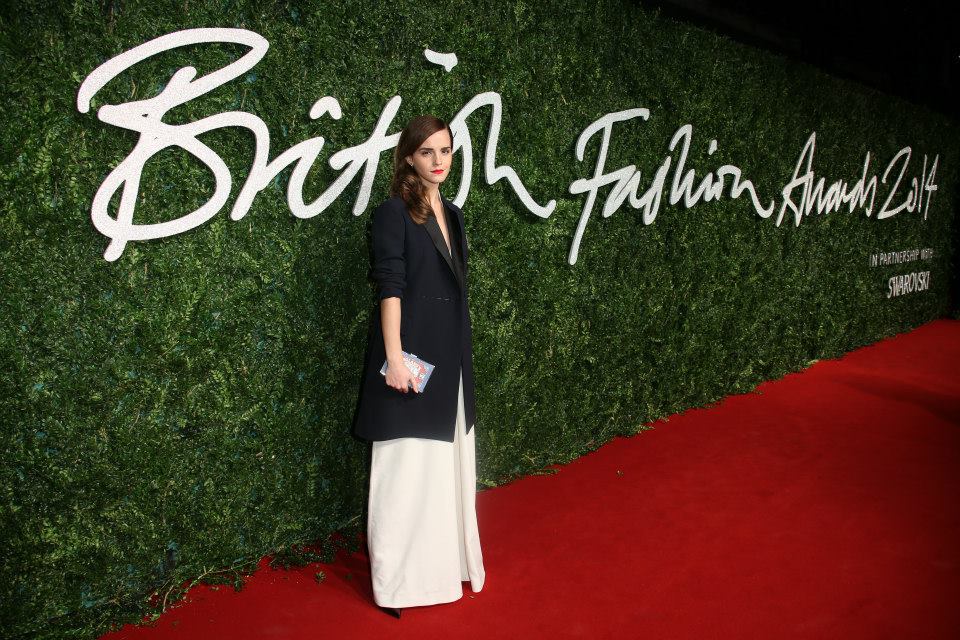 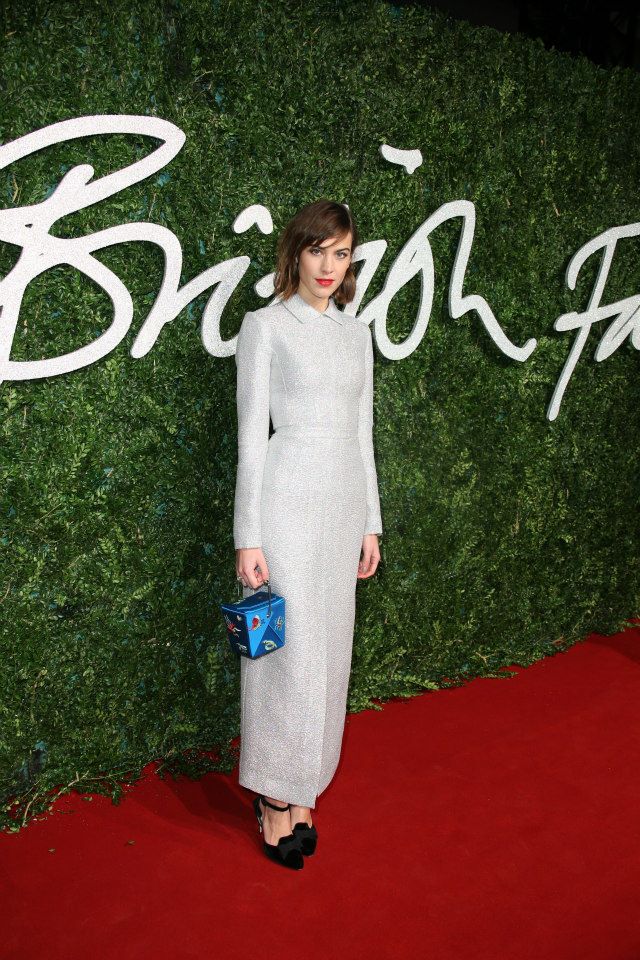 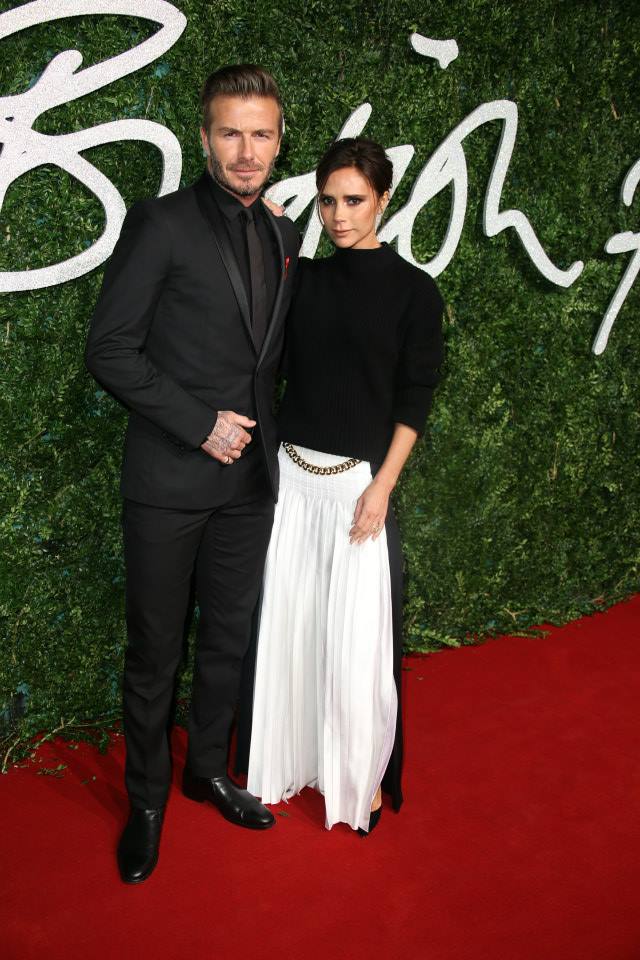 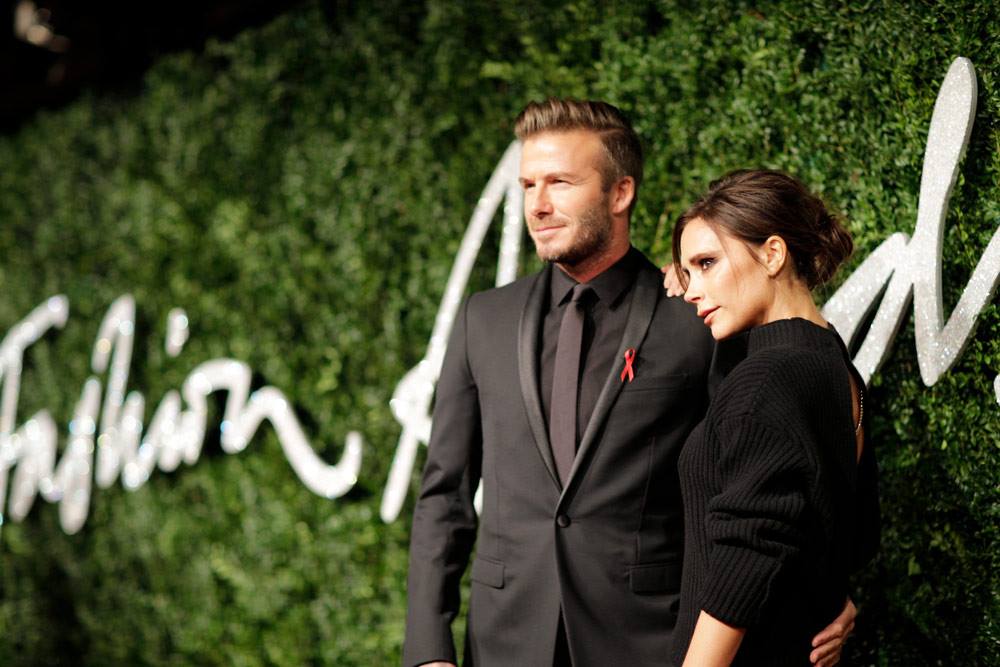 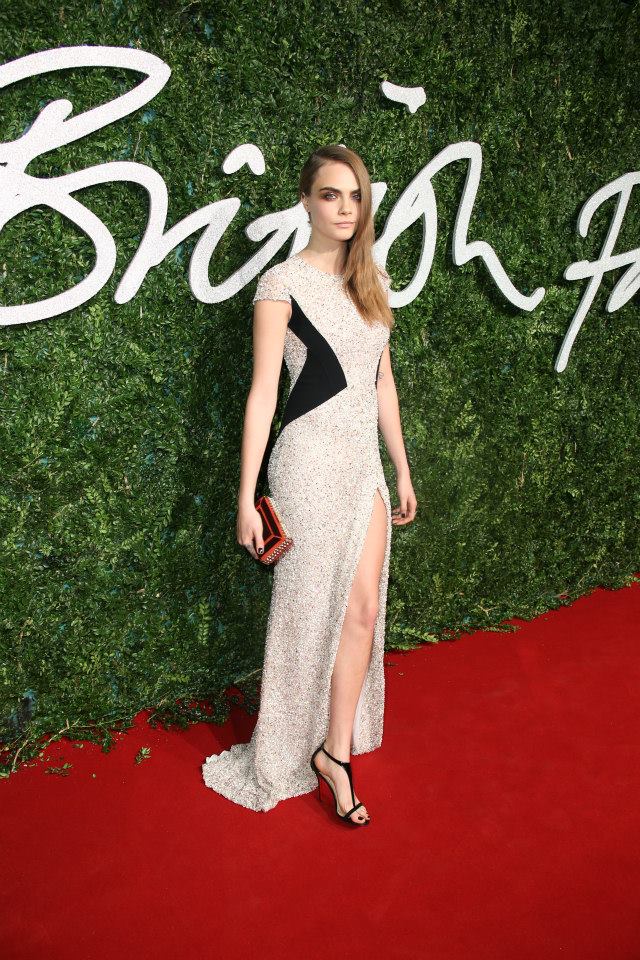