There are still only 1,864 giant pandas left in the wild. 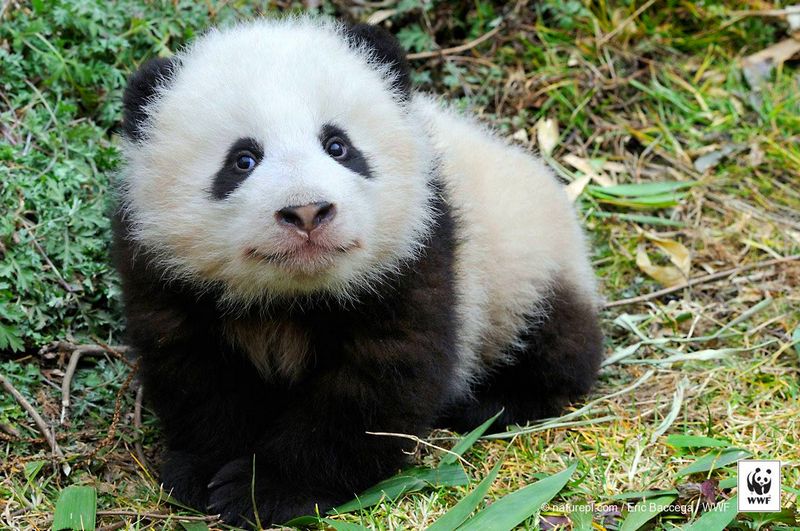 After decades of work, it is clear that only a broad approach will be able to secure the long term survival of China’s giant pandas and their unique habitat, made even harder by climate change impacts. The giant panda has just been downgraded from ‘Endangered’ to ‘Vulnerable’ on the global list of species at risk of extinction, demonstrating how an integrated approach can help save our planet’s vanishing biodiversity.

The International Union for Conservation of Nature (IUCN) announced the positive change to the giant panda’s official status in the Red List of Threatened Species, pointing to the 17 per cent rise in the population in the decade up to 2014, when a nationwide census found 1,864 giant pandas in the wild in China.

“For over fifty years, the giant panda has been the globe’s most beloved conservation icon as well as the symbol of WWF. Knowing that the panda is now a step further from extinction is an exciting moment for everyone committed to conserving the world’s wildlife and their habitats,” said Marco Lambertini, WWF Director General.

“The recovery of the panda shows that when science, political will and engagement of local communities come together, we can save wildlife and also improve biodiversity,” added Lambertini. 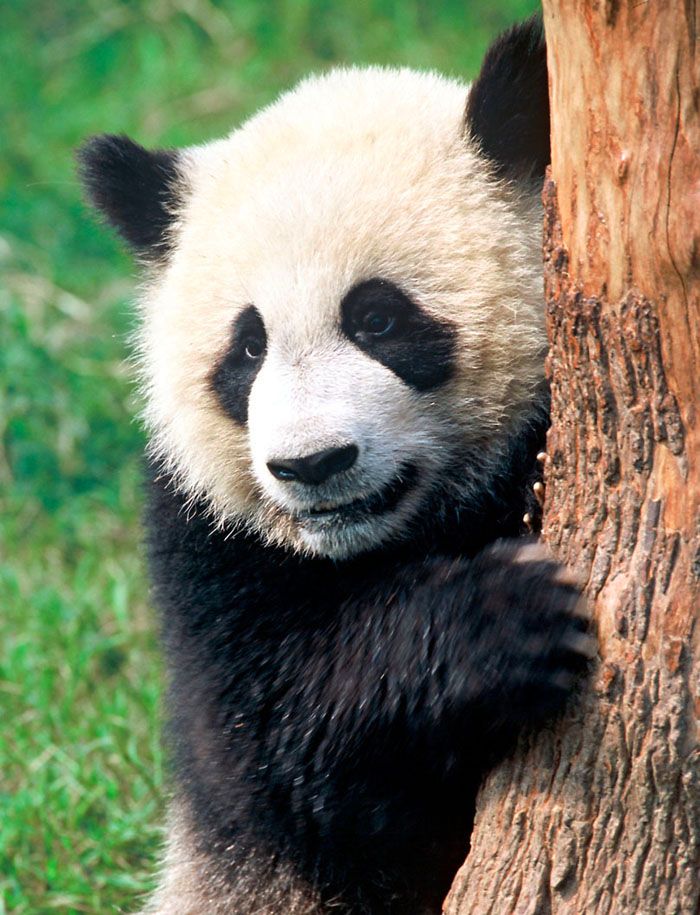 While the panda’s status has improved, other species are under increasing threat, including the Eastern gorilla, which is now listed as critically endangered primarily due to poaching.

Ever since, WWF has been working with the government on initiatives to save giant pandas and their habitat, including helping to establish an integrated network of giant panda reserves and wildlife corridors to connect isolated panda populations as well as working with local communities to develop sustainable livelihoods and minimise their impact on the forests.

These efforts have seen the number of panda reserves jump to 67, which now protect nearly two- thirds of all wild pandas. They have also helped to safeguard large swathes of mountainous bamboo forests, which shelter countless other species and provide natural services to vast numbers of
people, including tens of millions who live alongside rivers downstream of panda habitat.

“Everyone should celebrate this achievement but pandas remain scattered and vulnerable, and much of their habitat is threatened by poorly-planned infrastructure projects – and remember: there are still only 1,864 left in the wild.” 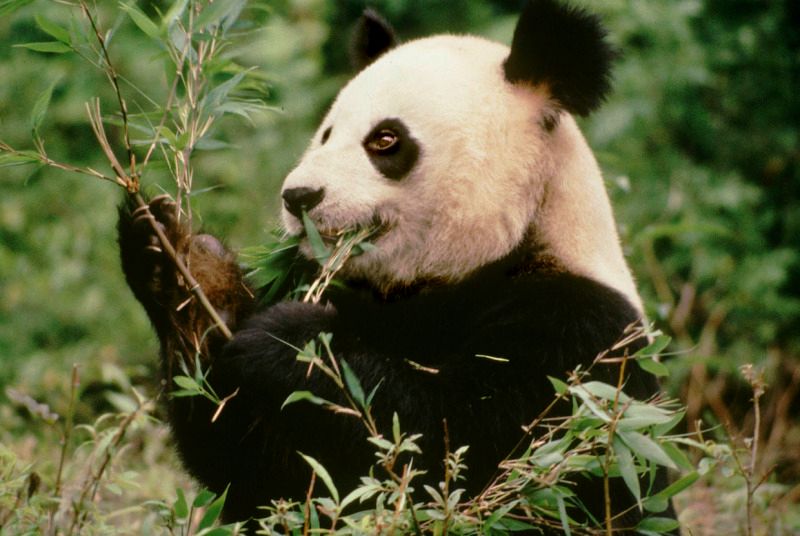 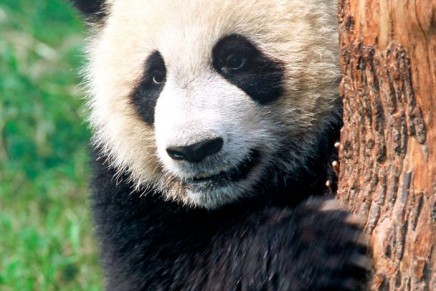 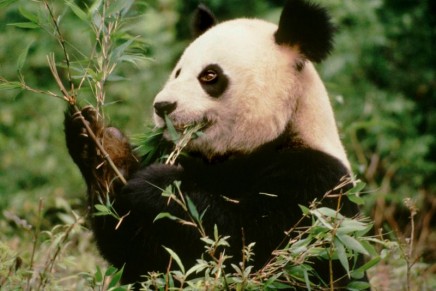 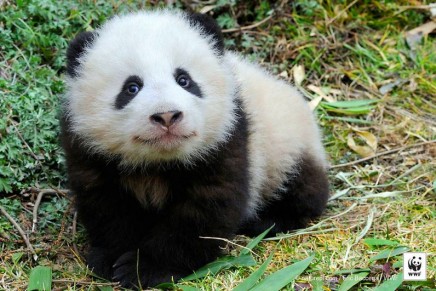