The GALA SPA AWARDS are now one of the most important international beauty and Spa awards. Awards in this stiff competition go only to care products or locations that meet the promise *“sanus per aquam” (healthy through water) and excite visitors with thrilling, innovative services. 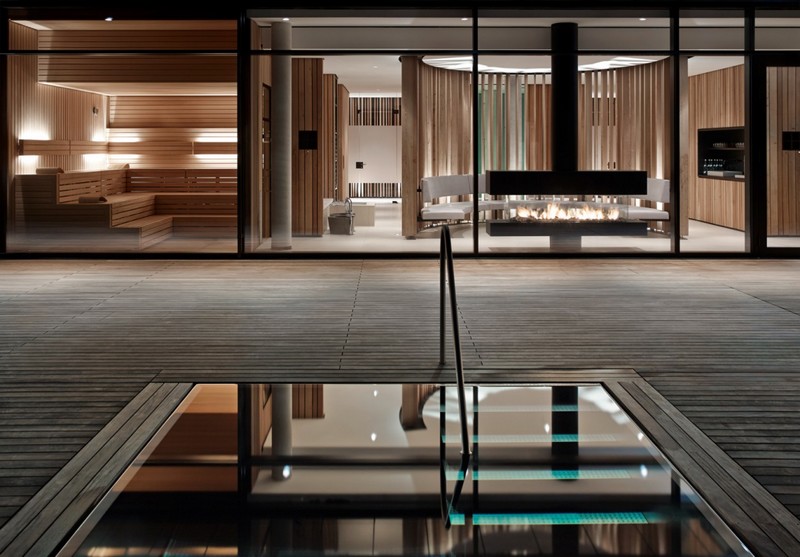 On April 14th, the GALA SPA AWARDS were awarded for the 22nd time in cooperation with Brenners Park-Hotel & Spa Baden- Baden. The commendation has become one of the most important beauty and spa prizes worldwide. In addition to the prizewinners in the six categories, two outstanding personalities were announced the “Beauty Idol” and received the “Special Prize”.

The “Beauty Idol” of the year is Waris Dirie. The former top model has made a name for herself as an author and a human rights activist. The native Somalian became instantly famous when she posed for the Pirelli calendar in 1987. In the same year she had an appearance in the James Bond movie “The Living Daylights”. With her autobiographical world bestseller “Desert Flower”, Dirie was the first person to bring the subject of female genital mutilation (FGM) into the public eye in 1997. Since then, the former UN Special Envoy has been committed to women’s rights. Among other activities, Waris Dirie founded the Desert Flower Foundation in Vienna in 2002. The organization fights against FGM worldwide. The judging panel honored Dirie as “Beauty Idol” 2018 for her untiring commitment to protect and respect the intact, natural beauty of women.

This year’s “Special Prize” goes to oceanographer Sylvia Earle. The 82-year-old scientist has been committed to the conservation of the oceans for her entire life: Over 7,000 hours under water, the management of more than 60 expeditions, and countless lectures worldwide – that’s what the ocean expert’s record comprises so far. As president of the “Mission Blue” project, Earle also promotes the establishment of marine protected areas, the so-called “Hope Spots”. The jury of the GALA SPA AWARDS honored Sylvia Earle with the “Special Prize” for her untiring efforts. 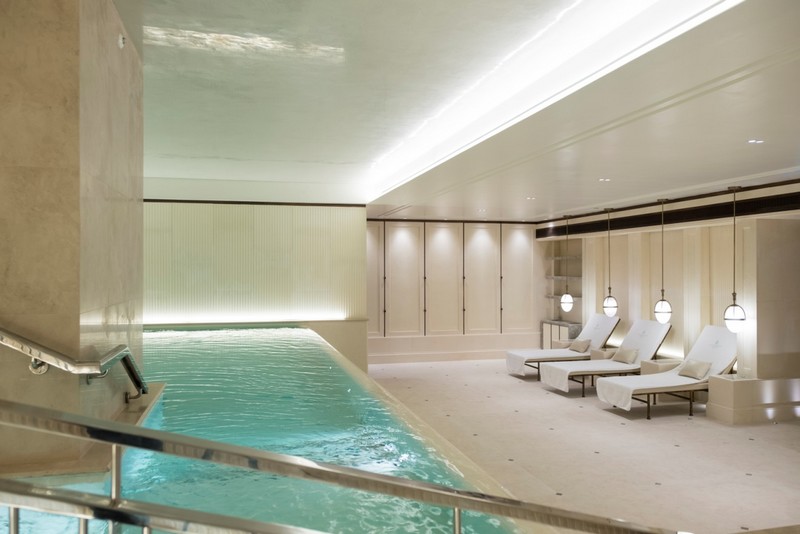 The winners of the GALA SPA AWARDS 2018 at a glance: