Simon Baker is the new Longines Ambassador of Elegance 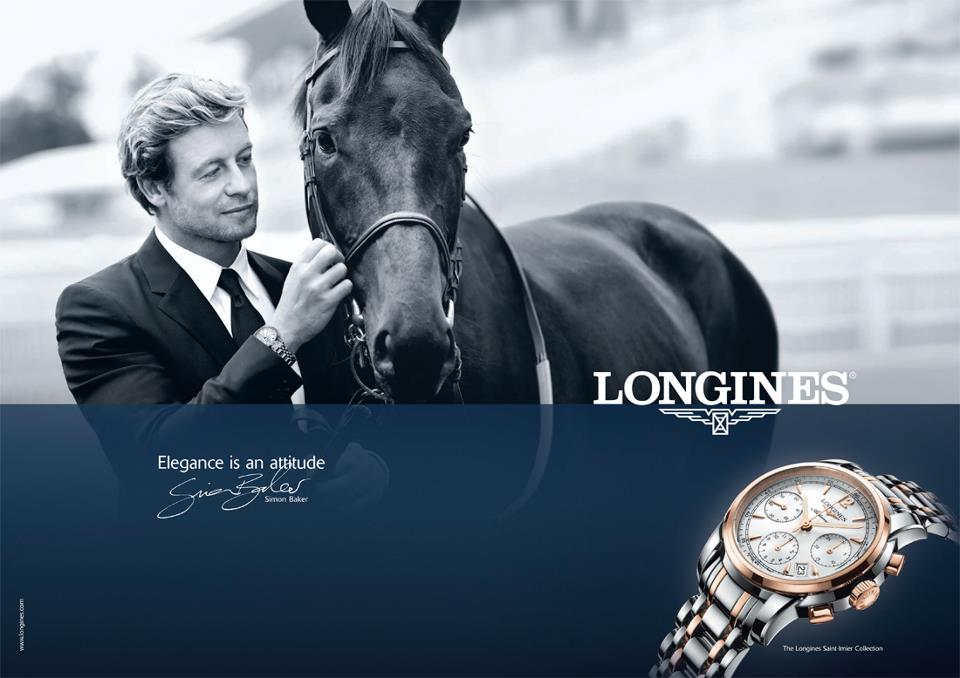 Longines, a widely recognized name in sport watches and chronographs, celebrates this year its 180th Anniversary. To mark the milestone, Longines offers its fans the chance to win a Longines Saint-Imier Collection watch by answering the questions of the 180th Anniversary Quiz.

Located in Saint-Imier since 1832, the luxury watches house founded by Auguste Agassiz, has established close links with the village that has seen the foundation and development of the brand, now owned by the Swatch Group.

With The Longines Saint-Imier Collection, the brand is launching a series of exceptional timepieces that exemplify the watchmaking heritage of its home territory. The new collection was launched at this year’s Prix de Diane in Chantilly (France). The 2,100-meter horse racing event was the perfect place to introduce the Saint-Imier Collection and a new Longines Ambassador of Elegance.