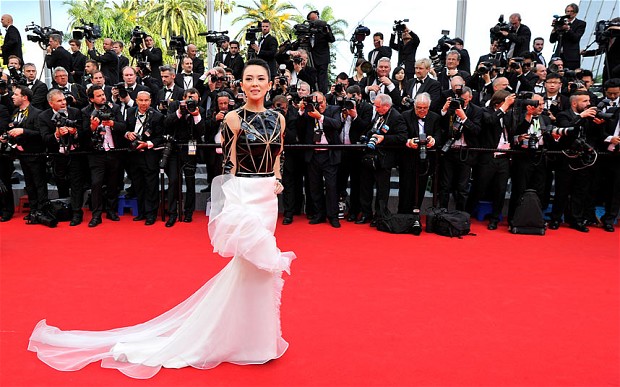 34-year-old Yang Huiyan – vice chairman of Country Garden Holdings, a China-based property development and management company is topping Asia’s Top 10 Wealthiest Millennials list released by Wealth-X. Chinese ultra wealthy individuals claimed nine of the 10 spots on the list compiled by Wealth-X. Millennials are defined as those born from 1981 to 1997.

Yang Huiyan‘s personal fortune totals US$6.1 billion. Yang reportedly received her father’s stake in the company in 2005, making her the wealthiest woman in China at that time.

Three of the ten spots on the list are occupied by female Asian millennials. The combined net worth of these three women is nearly US$10 billion, accounting for 44% of the total combined wealth of the entire list.

Adrian Cheng, the scion of Hong Kong’s New World Development Group, takes second place on the list with a net worth of US$4.4 billion. Cheng joined the family business in 2006, but is also an avid art collector and supporter of Chinese artists. In 2010, Cheng launched a non-profit “artist village”, an 11-studio workshop space in Wuhan, China, to incubate emerging artists.

Seven of the ten Asian millennials on the list inherited their wealth, while three made their own fortunes. 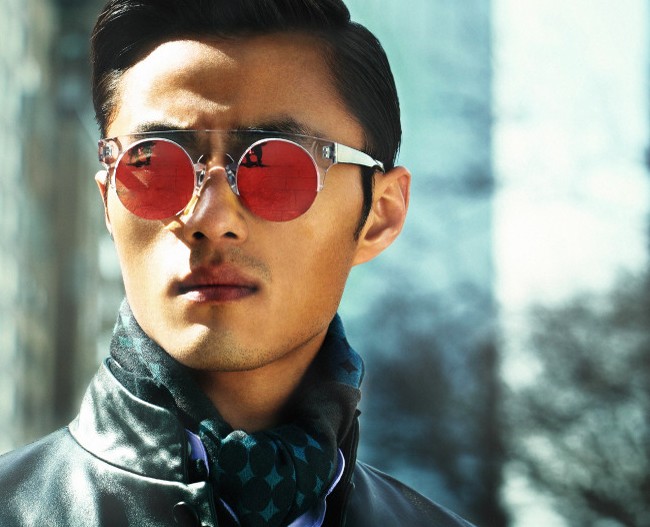 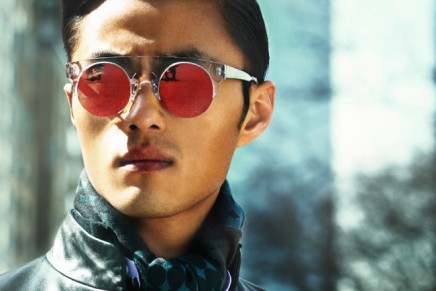 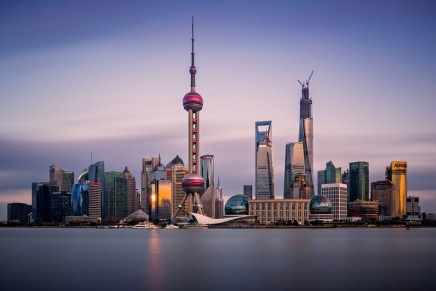 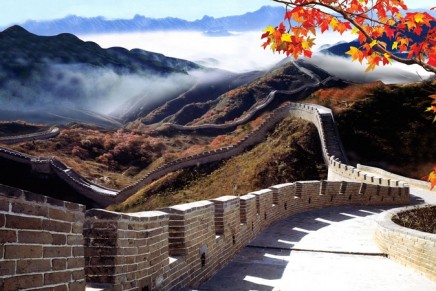 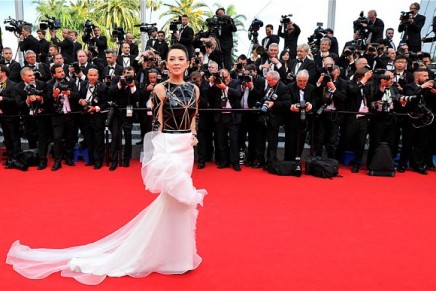