Hélène Poulit-Duquesne was previously the International Business and Client Development Director and member of the Executive Committee of Cartier International. In her role as CEO of Boucheron, her mission will be to pursue the development of the brand on an international scale and to reinforce its position among the most prestigious high jewelry houses worldwide.

“I am pleased to welcome Hélène Poulit-Duquesne to Boucheron and the Kering Group. I am convinced that her expertise in international development along with her extensive knowledge of the jewelry and watchmaking industries will greatly benefit Boucheron in its international reach,” stated Albert Bensoussan, CEO of Kering ‘Luxury – Watches and Jewelry’ division.

Hélène Poulit-Duquesne, a French national, began her career at LVMH. In 1998, Hélène joined Cartier International (Richemont Group), where she gained growing responsibilities in marketing and business development in the watchmaking sector. In 2010, she was named International Marketing Director and member of the Executive Committee of Cartier (jewelry, watches and accessories).

The appointment is effective 28 September, 2015. 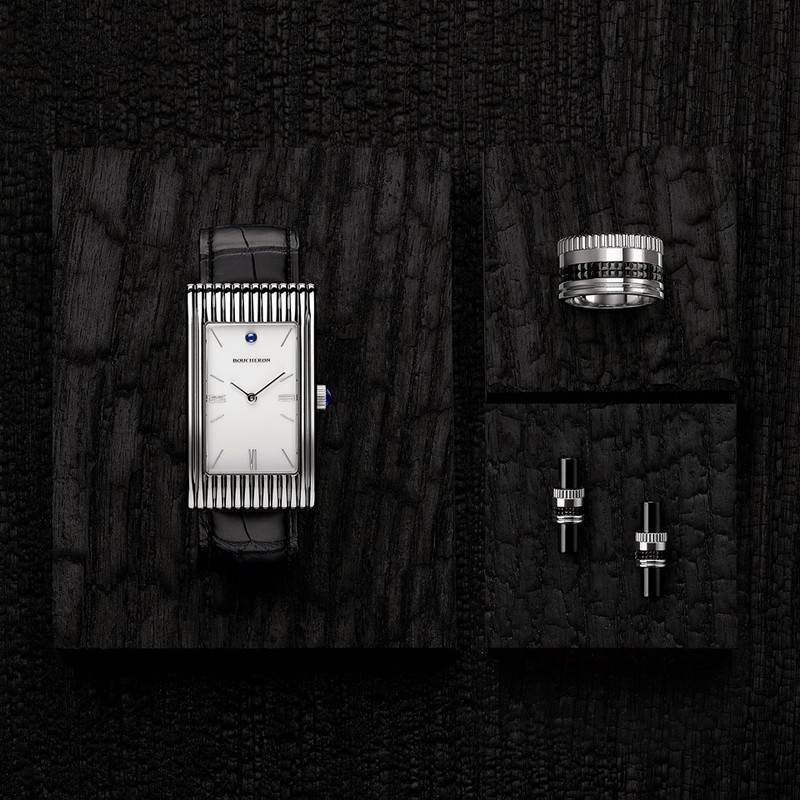 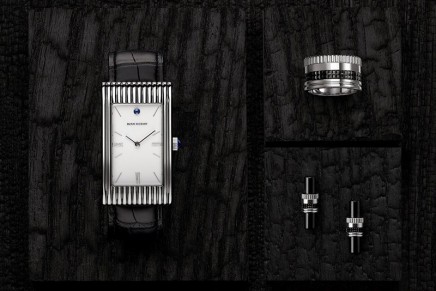 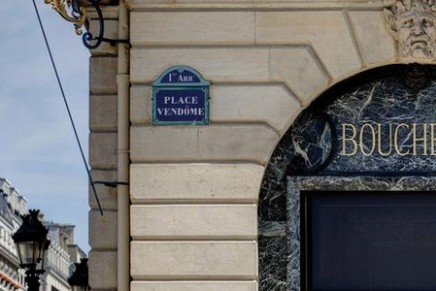