2018 and this year’s Baselworld mark a significant milestone in the history of Carl F. Bucherer. In addition to its 130-year anniversary, the Swiss watch manufacturer is launching a world first at the most important watch fair worldwide: the Manero Tourbillon DoublePeripheral, containing the new CFB T3000 manufacture caliber. New versions of the Manero Peripheral and Manero Flyback, two of the company’s classic timepieces, are also being introduced. In addition, the successful Adamavi collection is being expanded with further attractive models. 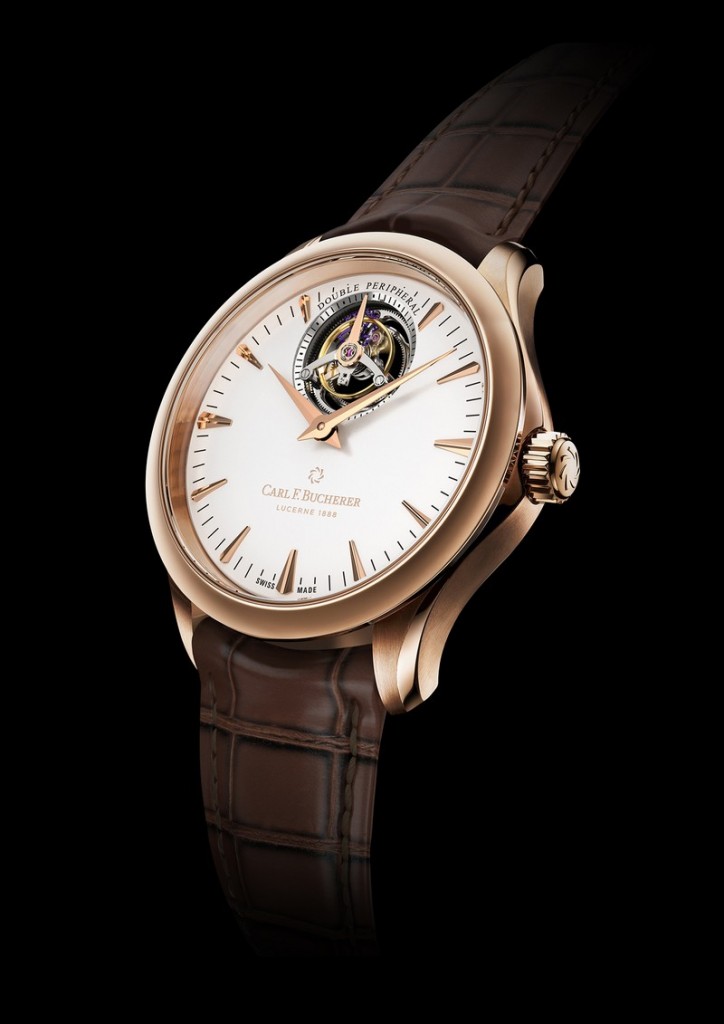 With the new Manero Tourbillon Double Peripheral, Carl F. Bucherer presents an elegant and exclusive timepiece that features the globally unique CFB T3000 manufacture caliber. The Lucerne-based watch manufacturer once again impressively demonstrates its innovative capacity and, in a world first, combines a peripheral automatic winding system and a peripherally mounted tourbillon that appears to float. The uniqueness of the complication is honored in the timepiece’s appearance: the tourbillon floats prominently at 12 o’clock. With a diameter of 43 millimeters, the classically round case made from 18-karat rose gold provides a harmonious and elegant setting for the new CFB T3000 manufacture movement, which has been developed entirely in-house by Carl F. Bucherer. In addition to exhibiting exceptional accuracy and first class precision, the movement has also been certified as a chronometer by the official Swiss Chronometer Institute (COSC). The movement is just as distinct as the timepiece’s stop-seconds function, which enables the wearer to synchronize the watch with a standard time.

For Baselworld 2018, Carl F. Bucherer is expanding its cosmopolitan chronograph collection with a further striking version that has a discreet stainless steel case, black dial, and dark brown alligator-leather strap.

The impressive new version houses the intricate CFB 1970 chronograph caliber and features a flyback function that allows for the recording of consecutive times in quick succession. The recording of short times operates via a thermally blued gear wheel. 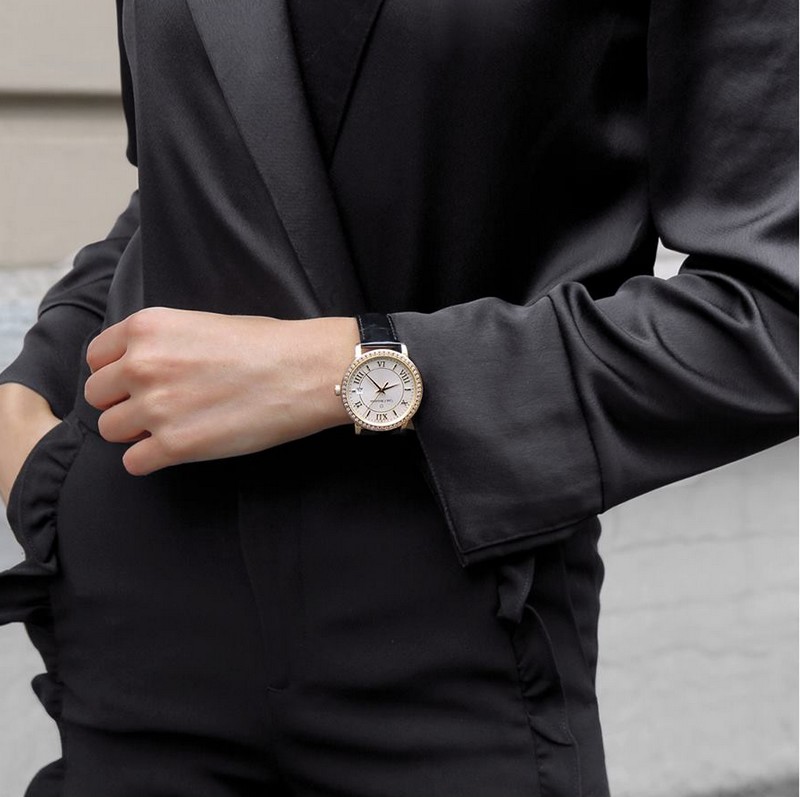 Adding to its successful Adamavi watch collection, which combines timeless and pure elegance with reliable mechanics, Carl F. Bucherer is excited to announce nine new additions in three different sizes for both men and women. 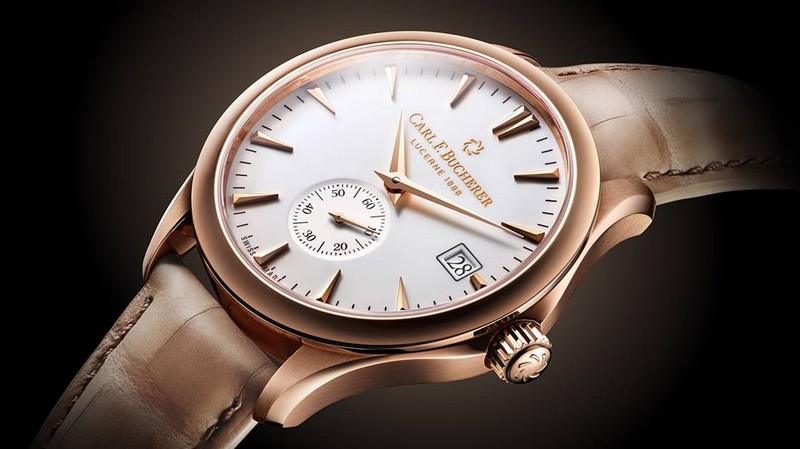 With the Manero Peripheral, Carl F. Bucherer has created a timeless watch of understated elegance that combines state-of-the-art technology and traditional watchmaking. The COSC-certified chronometer timepiece is equipped with the innovative CFB A2050 manufacture movement featuring a peripheral automatic winding system, which Carl F. Bucherer was the first watch manufacturer to put into series production. The peripheral rotor that powers the watch revolves around the movement. This provides an unhindered view of the high-quality movement, which is not concealed by a conventional winding rotor. In 2016, it celebrated its debut in the very successful Manero family, which Carl F. Bucherer is now supplementing with six new versions with a 43-millimeter case, in line with current trends. 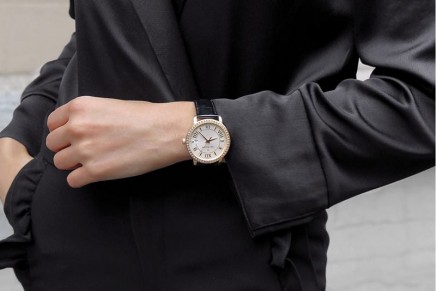 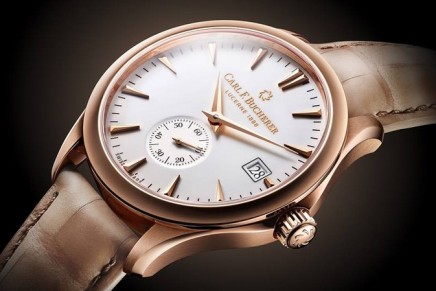 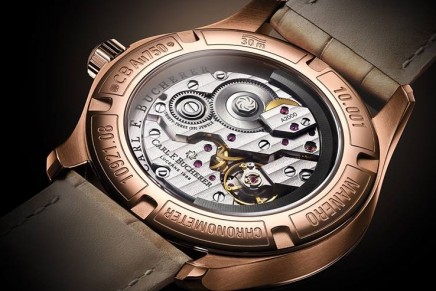 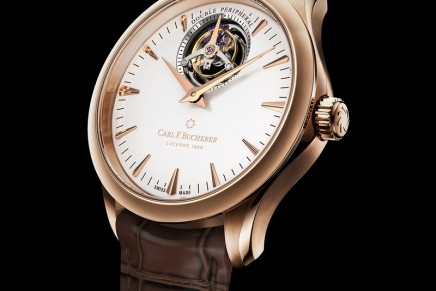