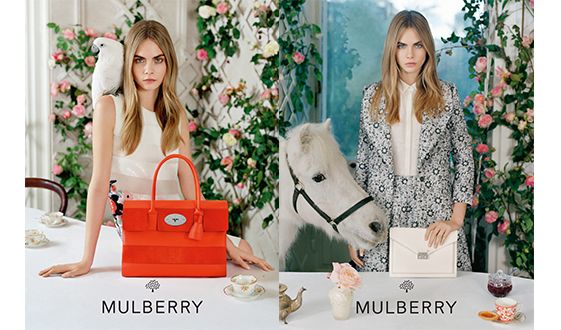 The star of Mulberry’s Spring Summer 2014 campaign Cara Delevingne hosted a tea party with charming co-stars. The host of unexpected guests included a white pony, a Parson’s Jack Russell, a Patterdale Terrier and a Great Dane, a pelican, two cockatoos, and a tortoise.

Surrounded by roses, Cara Delevingne is sporting Mulberry’s new collection of styles: the Bayswater with Stripes, the Kensal Shoulder Bag, and the Lily and the Bayswater Double Zip Tote reworked in classic oak. For Delevingne and the British fashion house this is the second animal-themed campaign. For Fall – Winter 2013 campaign, the British brand created a woodland atmosphere with antique furniture and a family of owls.

Shot by fashion legend Tim Walker (on his seventh campaign for Mulberry) and styled by Edward Enninful, the new Mulberry campaign was art directed by Ronnie Cooke Newhouse and Stephen Wolstenholme of House and Holme.

“I don’t think I have ever been on a shoot with so much talent in the room, and I am not talking about our animal friends! Tim Walker’s vision gives a romantic, literary and very British feel to the Mulberry brand and Cara has more spirit, true beauty and warmth than you could ever hope for: charisma with a capital ‘C’! Ronnie Cooke Newhouse and Edward Enninful created a stunning visual look for Mulberry’s new collection,” explained Anne-Marie Verdin, Mulberry’s Brand Director.

Mulberry is still hunting for a replacement for recently departed creative director Emma Hill and announced it will skip the upcoming London Fashion Week. 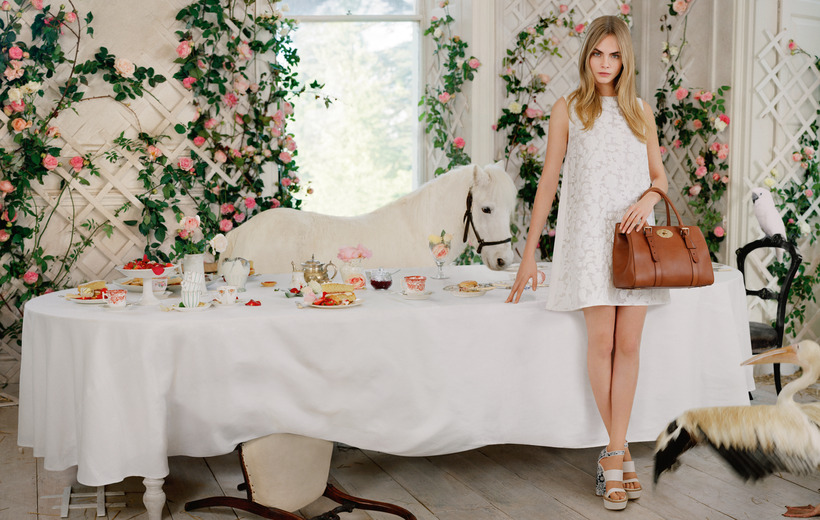 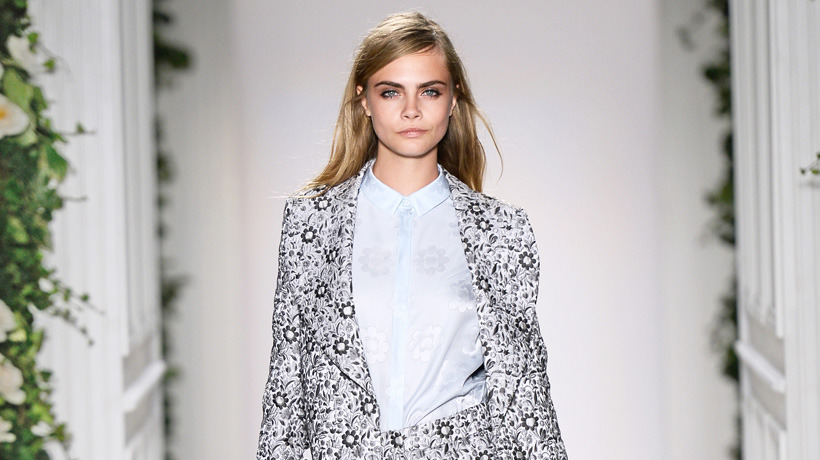 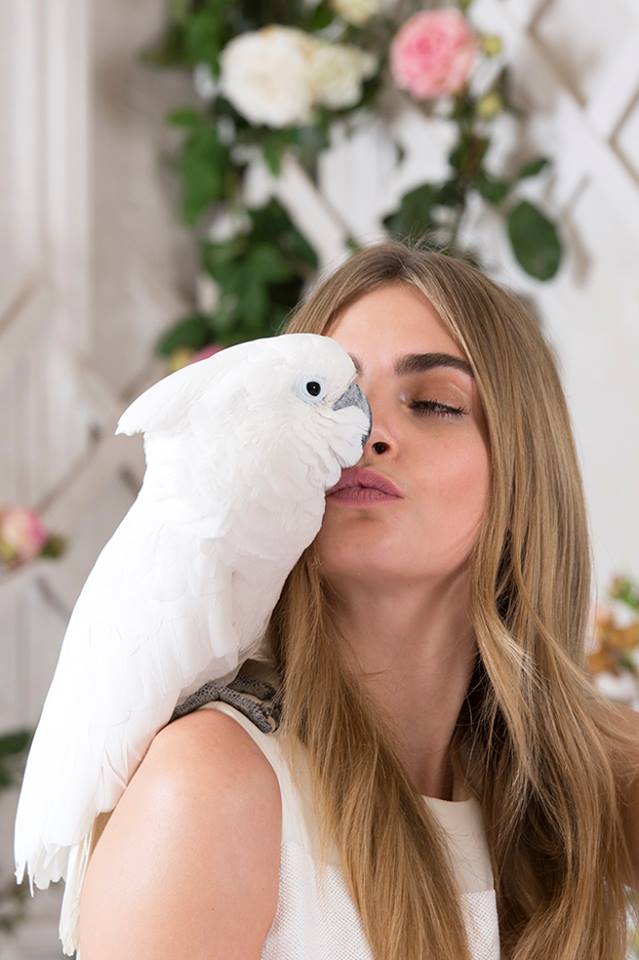